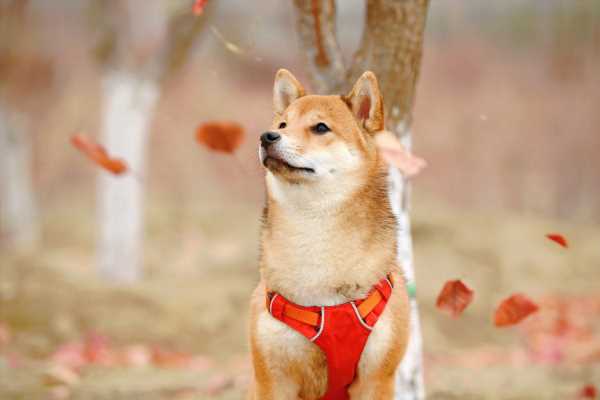 Top 5 Meme Coins Gaining the Most Price This Week 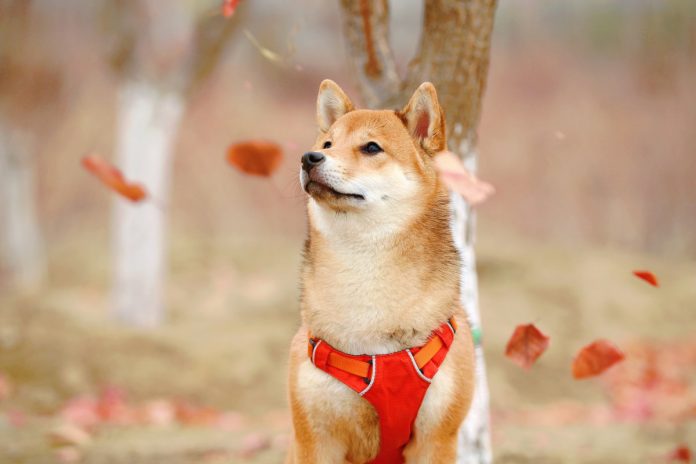 After Shiba Inu’s astronomical price hike last month, the market’s attention turned towards Meme coins. There are a variety of Meme coins to choose from, with dozens releasing every day. This article will go over the top 5 meme coins that gained the most value this week, ordered by 7-day price gain, lowest to highest.

Moonlana describes itself as a next-generation Memes platform powered by Solana. It featured a decentralized exchange, Tipbots, NFTs, and more.

Moonlana features the LanaDex, their very own DEX with charts, logos, and NFTs. All trading fees collected on LanaDex will be used to buy back and burn MOLA, the native token to the platform.

In addition, Moonlana features Lanabots, which is an NFT collection with 3,333 unique random animated bots. 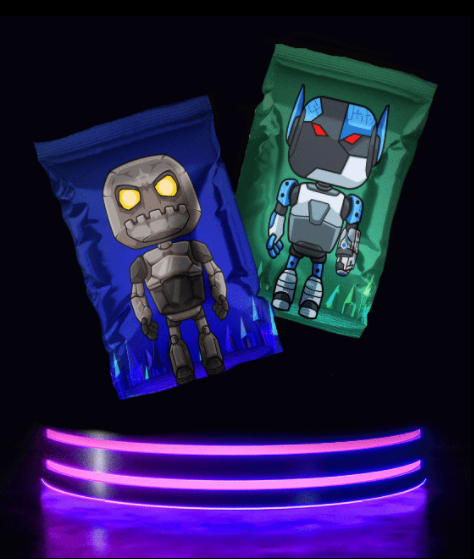 Loser Coin’s slogan is “Sometimes you have to lose to lose again.” According to their official website, Loser Coin was started by two poor guys from China. One big selling point of this project is the assurance that the team will not manipulate the market due to lack of capital.

Check out this awesome youtube video explaining what Loser Coin is:

LOWB has a circulating and total supply of 60.2 billion, with a max supply of 100 billion. LOWB is currently trading at $0.000086, with a market cap of $5.2 million. Loser Coin is a BSC BEP-20 token, which you can purchase on PancakeSwap.

DogeGF describes itself as “a token for kind gestures based on reciprocity.” Their slogan is “The future is kind.”

According to their official website, here’s the back story about DogeGF:

“Thousands of years ago, people relied on reciprocity as a form of transaction because there was no government or trade. Reciprocity is a two-way street that rewards kind actions or punishes unkind ones. With DogeGF, we are building the world’s first token for kind gestures based on reciprocity.”

DogeGF is currently in Phase 3 of their roadmap, which focuses on growing the team, community events, burn events, rebranding, and more.

For Phase 4 of their roadmap planned in Q1 2022, DogeGF is looking to introduce staking vaults and continue to build on top of the platform.

Since DogeGF is an ERC-20 token, the best place to purchase it would be Uniswap.

ClassicDoge is a BEP-20 token describing itself as “the first decentralized pet community.” XDOGE is perfect for dog lovers as the project focuses on locally connecting a community of pet lovers.

According to its official website, XDOGE allows you to:

ClassicDoge features a social app, perfect for pet parents looking for a community of like-minded individuals. The app will enable you to discover top-rated dogs in a dog park and top-rated services for your pooch in your area.

Similar to Moonlana, WOOF is built on top of the Solana blockchain. It features its own DEX & NFT marketplace called WoofSwap. WOOF has one of the fastest-growing communities, with over 26k+ holders after launching in late October.

One key feature about WOOF worth mentioning is how 99% of the tokens were burned. According to their official website:

“$WOOF was an experiment in spontaneous community building.The initial supply of 1 Trillion Tokens was airdropped to anyone who signed up. Half the supply was burned each day until 99% of the tokens were burnt. The founders only own 1-2% of the total circulating supply, meaning we are a truly decentralized token.”

Kurt Wuckert Jr. on Cryptology: Craig Wright is Satoshi Nakamoto, and here’s why