Things You Should Know Before You Start Trading Cryptocurrencies

If you’ve got some savings that you don’t know how to spend, you should consider investing them. Where? Foreign exchange trading is a popular choice, and for a reason – if you know enough about the economy, politics, and finances, you could use this knowledge to make more money.

You wouldn’t be by any means guaranteed to succeed, as most people who trade forex know a thing or two about those things as well, but there is definitely a chance. However, what if foreign exchange trading seems too boring for you?

Sure, you could potentially win or lose money, but the markets usually move at a snail’s pace. Is there perhaps a way to crank up the speed? Yes – you could consider trading cryptocurrencies. In a moment, you’ll learn whether it is a good idea.

What Is Crypto Trading? 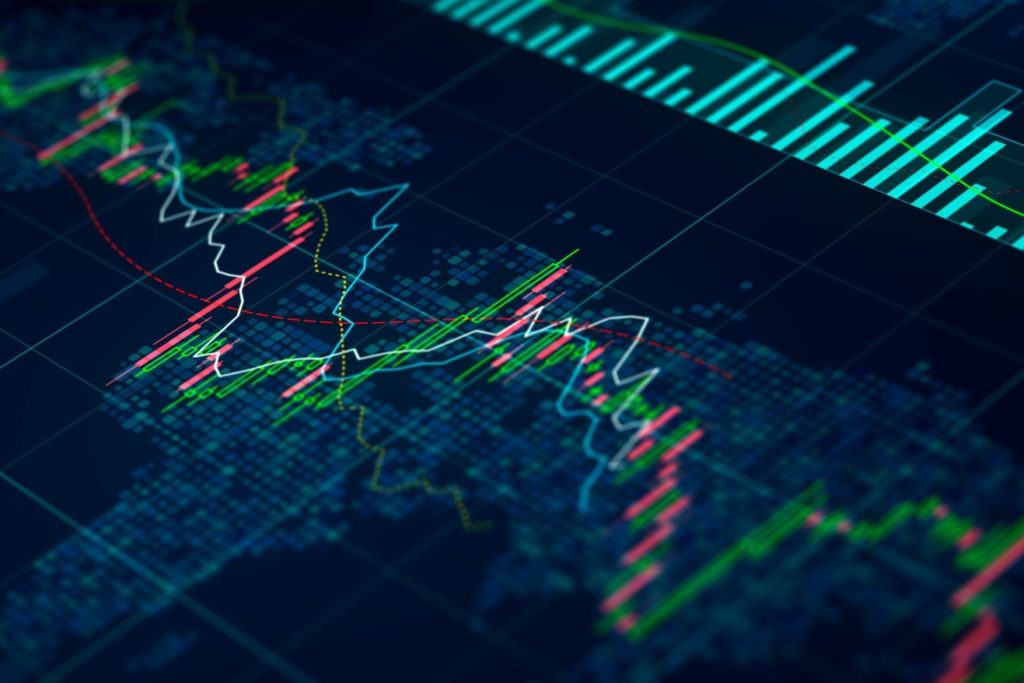 Before we proceed further, let’s focus first on what crypto trading is. Even if you don’t have experience with foreign exchange trading, you are probably aware of how it works. You trade one currency for another, basing your decisions on the current political situation in various countries, predictions about the unemployment rates, outcomes of elections, and even natural disasters. That’s because all of those factors can influence the worth of national currencies, which can lead to a profit.

As you have probably guessed by now – it’s not easy, especially now that, thanks to the internet, the information can move almost instantly from one continent to another.

At least, in theory, crypto trading is very similar – you buy one currency, and then, when you think that the moment is right, you sell it for a profit. However, the nature of cryptocurrencies makes the entire process significantly different. Why? As we have previously mentioned, in the case of forex trading, you should base your decisions on a wide range of events, trends, and predictions, which could slightly influence how much a particular currency is worth; however, the fluctuations are usually very minor.

The same does not apply to cryptocurrencies – they are incomparably more volatile than fiat currencies. It means that in a matter of days, you could lose or win a lot of money. Here too, all types of events can influence the situation, including government regulations of cryptocurrencies, updates, or a growing number of users.

However, even if you take all of those factors into account, it is impossible to predict what the subsequent day will bring, making crypto trading more exciting and scary. You could always rely on professional analysis and check out, e.g., Stellar Lumens price prediction, though remember that their accuracy largely depends on the source.

Which Cryptocurrencies Should You Choose? 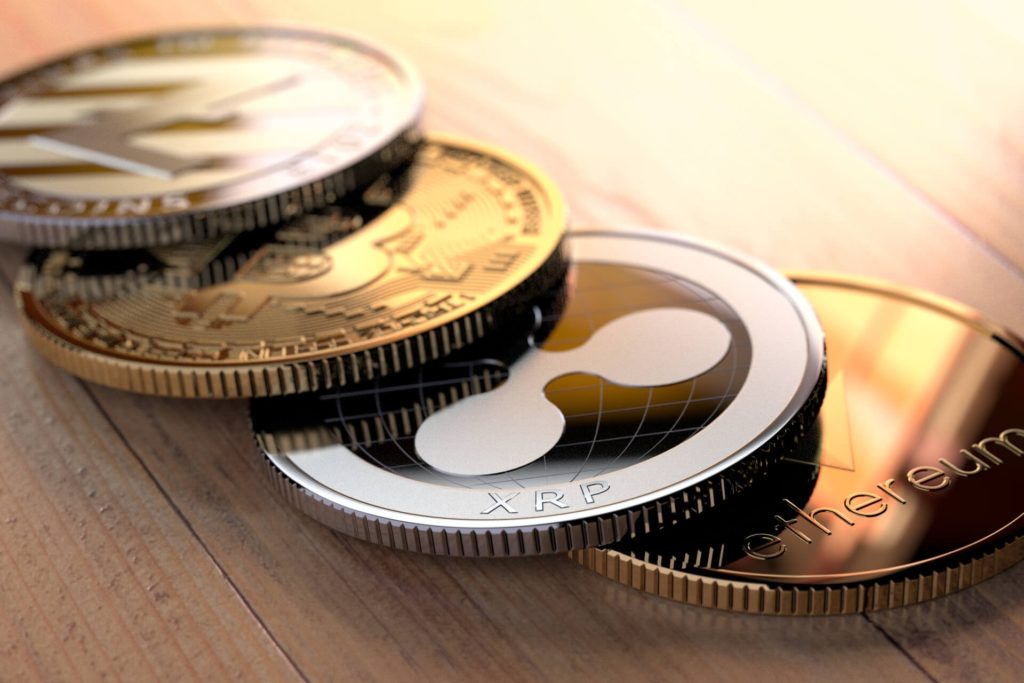 Even though virtually all cryptocurrencies are more volatile than fiat currencies, not each one of them is equal. The established names, like Bitcoin, Litecoin, or Ethereum, which are used by most people, are more stable, as the trading volume is higher, meaning that their price won’t be as volatile as the price of lesser-known cryptocurrencies. The latter might be a better choice if you are looking for an incredibly risky but also a potentially profitable investment.

However, even if you are willing to accept that you might lose your money due to sudden fluctuations at the crypto exchange, there is an additional aspect that you should consider. Before you decide upon a particular cryptocurrency, make sure to check its daily trading volume. Why?

Cryptocurrencies come and go, and the easiest way to predict whether it’s an acceptable choice is to check if it is gaining users or quite the opposite. If people are abandoning the project, you might start having problems with liquidity. It doesn’t mean that you should avoid the lesser-known cryptocurrencies altogether – just make sure that they aren’t losing users at a rapid pace.

Additionally, if there is a low amount of coin in circulation, it is a clear sign that a particular cryptocurrency could be volatile if a large player enters the crypto market.

Though a little more than a decade ago no one expected that the cryptocurrencies would eventually grow this big, it doesn’t mean that they are anywhere close to replacing the current financial system. Unfortunately, most cryptocurrencies don’t provide enough security to their users, and as such, the number of people willing to invest large sums of money is still limited. That’s why we recommend using digital wallets so that a threat of a hacker attack will be significantly lower.

However, even if there are no security concerns, you might encounter unpleasant situations if you choose to trade cryptocurrencies that are in their last throes. Ideally, we recommend sticking to the most popular names – Bitcoin, Litecoin, or Ethereum, but you could choose from among others as well, just make sure to check if they still attract new users.