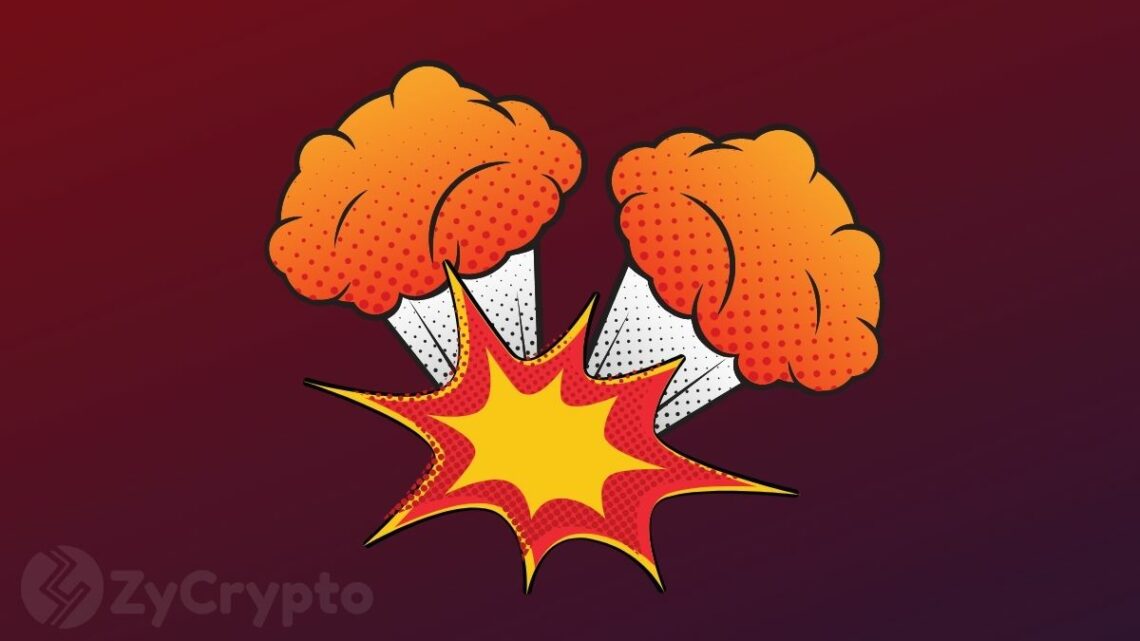 The United States Securities and Exchange Commission (SEC) has never been a stranger to uncertainty when it comes to regulation. And with the lawsuit filed against blockchain fintech firm Ripple, the confusion has escalated and may have profound implications on investors. This was recently observed by the editorial board at the Wall Street Journal.

WSJ Editorial Board: The SEC Lawsuit Is Harming Crypto Investors

The SEC initiated legal action against Ripple and two senior executives alleging that the XRP cryptocurrency is actually a security and that they accrued more than $1.3 billion through illegal security offering eight years ago.

However, there have been noticeable discrepancies in the SEC’s approach to regulating the crypto space during pre-trial hearings. For instance, Magistrate Judge Sarah Netburn noted in March that XRP has utility. This contradicts the regulatory agency’s argument that Ripple was out to make profits with the sale of its XRP tokens.

Additionally, Judge Netburn recently granted Ripple access to SEC’s internal minutes and memos regarding crypto discussions about bitcoin (BTC) and ethereum (ETH)  — two crypto assets that the agency does not consider as securities. Yet the SEC has never provided a formal ruling on how it determined this.

The statements made by Judge Netburn in the SEC v. Ripple case imply that the SEC has not clarified the rules on how it regulates digital currencies. XRP investors, unfortunately, are the ones paying the heavy price of the SEC’s uncertainty. Exchanges like Coinbase delisted XRP while asset managers like Grayscale liquidated their XRP holdings. This resulted in XRP losing over 50% of its value and even lost its spot as the third-largest cryptocurrency by market capitalization.

“U.S. participants in the $2 trillion cryptocurrency market are seeking clarity that the agency has declined to provide, preferring to announce its positions through individual enforcement actions.”

Even With The Legal Troubles, XRP Is Still Blooming

As the lawsuit continues, exasperated investors as well as Ripple are hoping that the new SEC chairman Gary Gensler will bring some consistency and a clearer approach to policing the cryptoverse.

It is perhaps worth mentioning that the Wall Street Journal is not the only media powerhouse coming to Ripple’s defense. Earlier this month, Forbes published an article entitled “In The Ripple Case, The SEC Is Now On Trial —  And Knows It.”

In the wake of the suit, many observers were sure XRP would not survive the legal heat. But the coin has proved to be far more resilient than they anticipated. XRP has gained over 550% since the start of the year, according to data provided by Nomics, outshining top cryptocurrencies like bitcoin. 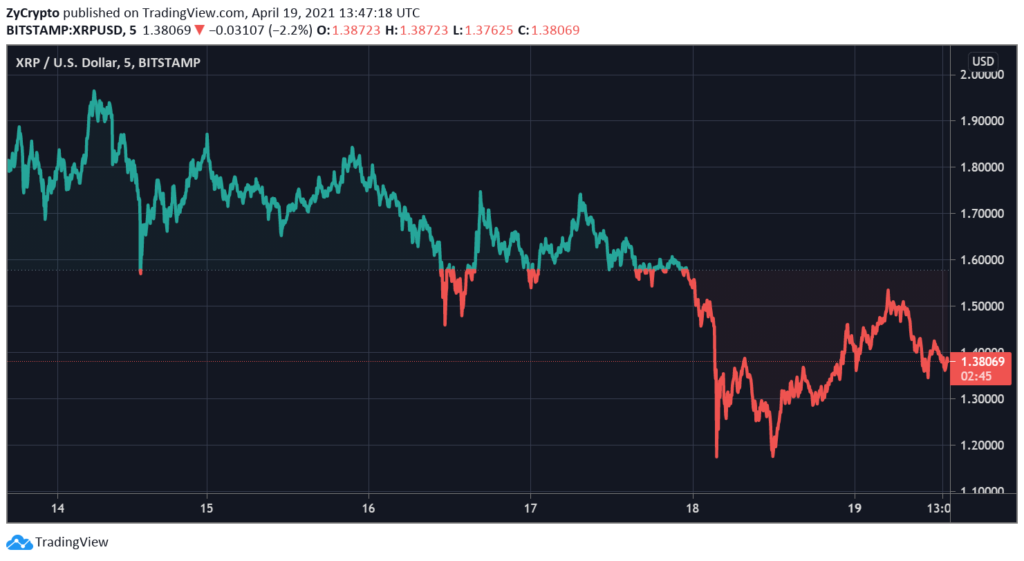 XRP is presently valued at $1.42. Its price could suggest that investors in the cryptocurrency space are optimistic that Ripple will win the SEC case.