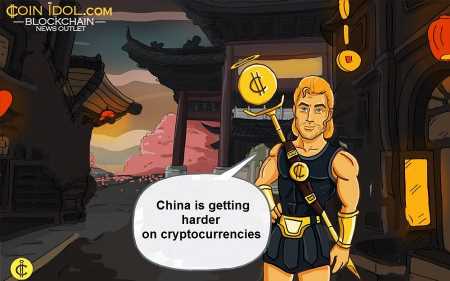 More than 20 cryptocurrency companies have announced they are leaving China after the government cracked down on the industry on September 24. This new wave of sanctions paves the way for the US to gain the upper hand in this sector.

The People’s Bank of China issued the “Notice on Further Preventing and Disposing of the Risks of Virtual Currency Trading Hype”, officially classifying all cryptocurrency-related activities as illegal. 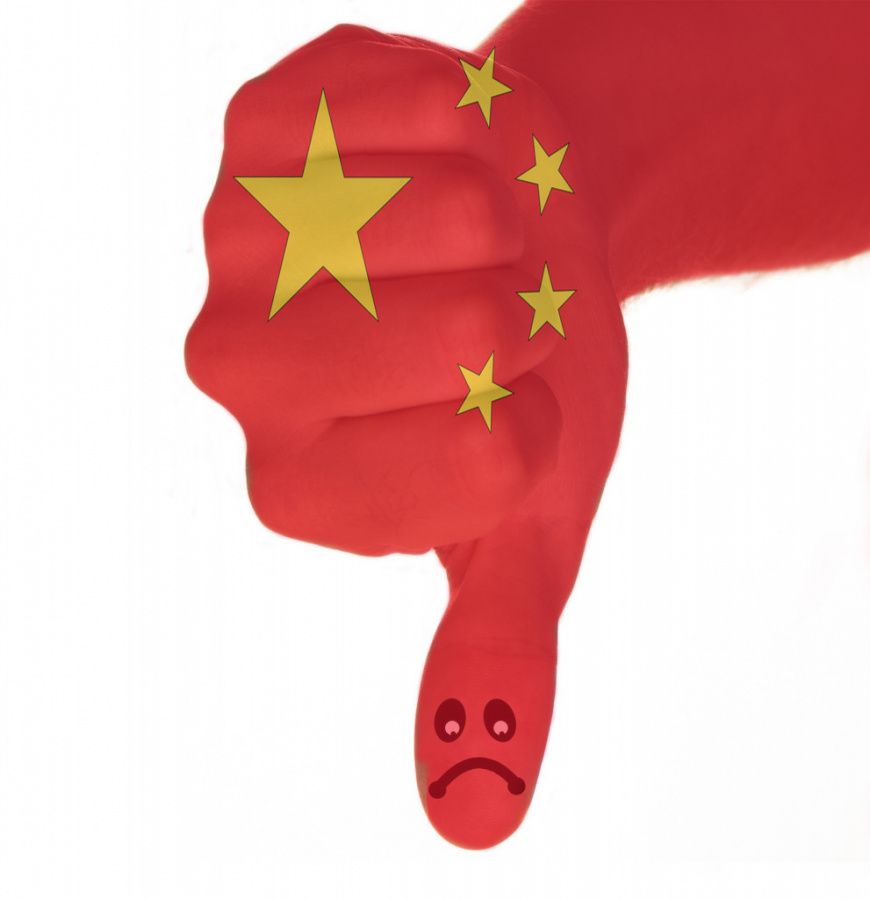 In response to this announcement, numerous companies have decided to stop doing business in China to avoid scrutiny and prosecution by law enforcement. Cryptocurrency exchange Huobi announced that it would no longer register new users from China. On October 2, it clarified the details on withdrawal terms for the existing Chinese users. By the end of 2021, the company plans to leave the Communist Republic entirely.

The largest Ethereum mining pool Spark Pool followed Huobi in its decision to discontinue its services for users in China. Smaller companies such as BiKi, BitMart, BHEX and others have also decided to flee to other companies to avoid scrutiny and litigation.

The US has a head start

While China is openly hostile to the cryptocurrency industry and paving the way for the adoption of the digital yuan, the USA gets a good opportunity to become a global leader in this space. As the rivalry between the two countries has a long history, this event could be a turning point. 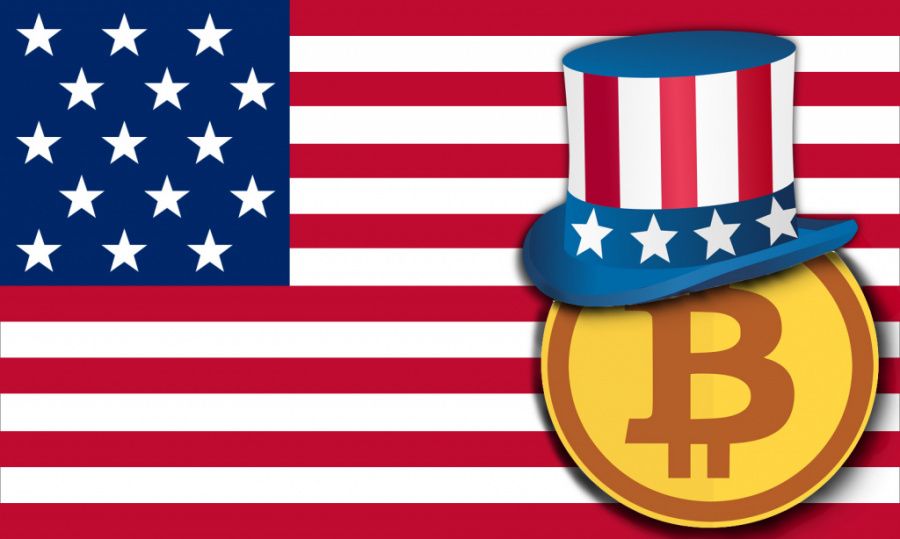 Moreover, the general climate in the US seems much more favourable. Financial regulators are keeping a watchful eye on the cryptocurrency business to protect citizens from scammers. However, they are generally positive. Moreover, some members of the government belong to the crypto community. For example, Senator Cynthia Lummis recently disclosed that she owns between $50,000 and $100,000 worth of Bitcoins.

The US SEcurities and Exchange Commission has approved the first-ever ETF that allows indirect investment in cryptocurrencies. The Chairman of the regulator, Gary Gensler, spoke in favour of this type of asset, giving the impetus for the approval of crypto ETFs.

By creating favourable conditions for the digital currency business, the US could attract companies that need to flee China. Previously, about 65% of bitcoin mining capacity was located in China. Considering the hostility that the Chinese government is currently displaying, the situation could soon change.

Jaime Florez: I fled Colombia for the American Dream. Here's why I became a Republican