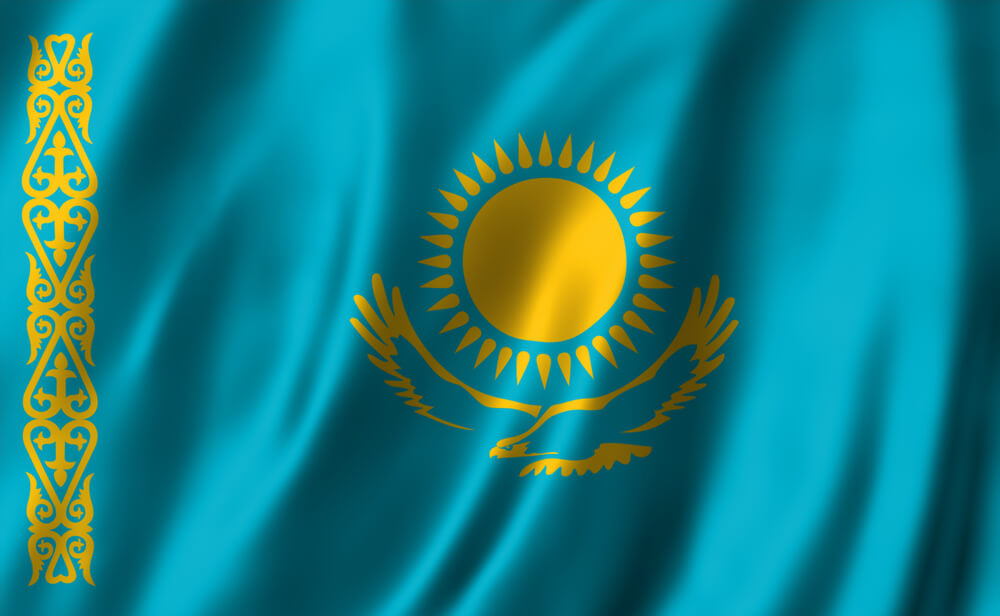 The Situation Surrounding BTC in Kazakhstan Is Getting Worse

Kazakhstan is experiencing civil unrest after a major internet shutdown resulted in many businesses – including crypto mining projects – unable to operate appropriately.

Kazakhstan has become a new bitcoin mining hub over the past several months following the major China shutdown that occurred in the summer. China announced that to comply with new rules from Beijing designed to make the country more carbon neutral, all bitcoin and crypto mining projects were illegal and could no longer continue.

This was a shock to many investors around the world, as the country housed as much as 65 to 75 percent of the world’s crypto mining businesses. Clearly, the nation stood to lose quite a bit of revenue if it followed through on this maneuver, but nevertheless, China went ahead with the plan and all crypto miners were forced to find new homes or shut down for good.

Thus, many turned to Kazakhstan. It was a neighboring country that offered inexpensive electricity and energy sources. It looked like Kazakhstan was set to become the world’s latest mining center, and for a while, this is the direction the country was taking… Until now.

The unprecedented growth of the crypto mining space within the region has resulted in energy prices skyrocketing to their highest points. This led to heavy unrest in the country, and after Kazakhstan’s government sought aid from paratroopers in Russia to contain riots, the nation’s main telecom provider was told to end all internet service.

With this shutdown, approximately 15 percent of the world’s bitcoin miners went offline and were unable to extract new units. At the time of writing, the internet is slowly coming back to users throughout the country, but at this stage, the damage is done. Bitcoin has fallen to its lowest point in months – roughly $43,000 per unit – and new evidence has been offered adhering to the vulnerability of the space.

What’s concerning is that previous congestion and bottlenecks around hosting capacity (readily available space to plug machines into) will be squeezed that much tighter. There’s a tremendous amount of pressure and demand for hosting capacity.

Some analysts believe the move was a message to crypto miners that they are not wanted. Several regulators working in Kazakhstan’s government have issued complaints about the growth of the country’s mining arena and have sought to impose heavy taxes on those who extract coins.

What Problems Will Come About?

The internet outage comes at the heels of efforts to impose a de facto ban on new mining in the country, so miners will have been aware of the political risk there. These bans just underscore why miners are increasingly locating themselves in politically stable jurisdictions.