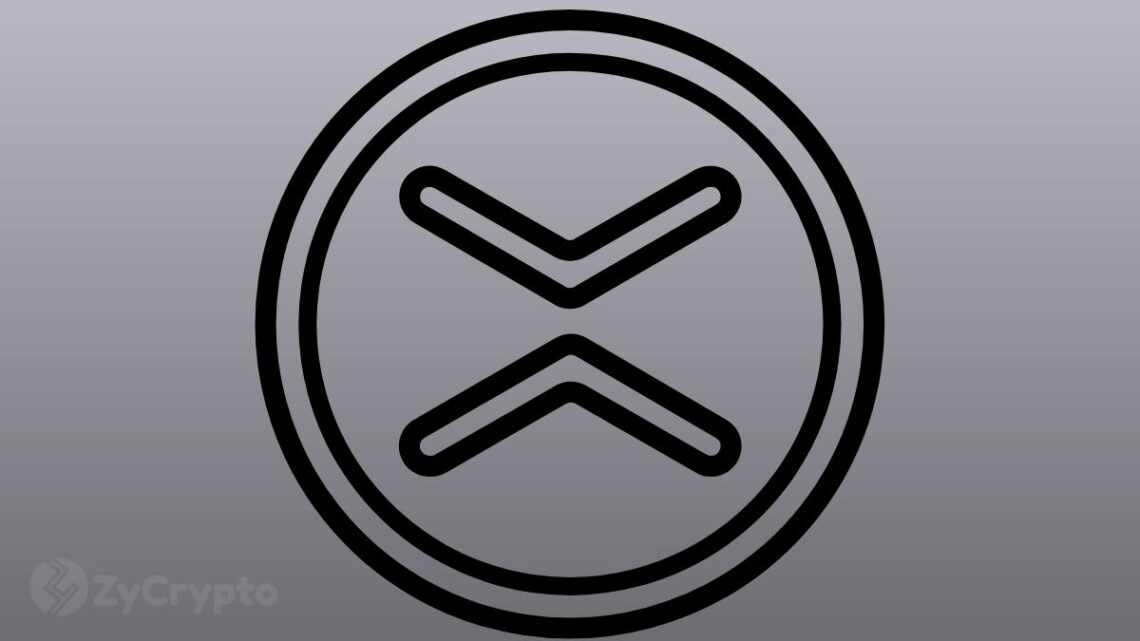 The SEC vs. Ripple Case Is Starting To Take A Surprising Turn As Ripple Strives To Uncover XRP Holdings Of SEC Employees

The case between the SEC and Ripple is gaining momentum as this week has seen both sides advancing with motions to compel the other side to produce documents that will have a strong bearing on the case.

On Friday, Ripple filed a motion to compel the SEC to disclose if its employees were allowed to trade XRP and other digital assets or not. Attorney James K. Filan of Filan LLC, an attorney interested in the case between the SEC and Ripple, revealed that the motion gave the SEC till the 3rd of September to respond.

The legal order comes in response to previous meetings Ripple has had with the SEC related to this issue, which has yielded no results. The motion intends to build on Ripple’s defense that it was not given fair notice by the SEC that selling XRP would amount to selling an unregistered security.

Specifically, the motion which was filed on behalf of Ripple Labs Inc., and its co-founders Bradley Garlinghouse (Ripple CEO), and Christian A. Larsen (Ripple executive chairman), intends to find evidence that the SEC gave clearance to its employees on Bitcoin, Ether, and XRP. Hence, the motion tries to demonstrate that the SEC had “not adopted or imposed” any rules restricting their employees from trading XRP until January 16th, 2018.

While the deadline for the SEC response has not arrived, the regulators are also advancing with their suit and have filed a motion to compel Ripple “to produce relevant video and audio-taped recordings” of meetings. In the motion filed on Monday, the SEC claimed to have learned about the recordings they were requesting from a “key former Ripple employee” in a deposition taken earlier this month.

The SEC motion is not surprising as it has been speculated that they may be looking to approach the case not from a technical direction, but a marketing direction.

Recall that the SEC previously filed a motion to acquire Ripple’s internal communications information. Slack, which is a message and task organizer software used by enterprises, which Ripple also uses, could be a veritable weapon to the SEC argument. Attorney Jeremy Hogan noted at the time that the marketing approach the SEC is going after was substantiated by the footnote in the motion that specifies that the messages they want access to were from members of Ripple’s marketing team, members of XRP marketing team, and Ripple’s finance team.

He adds that these persons had nothing to do with whether XRP was technically a security or not, and more to do with whether XRP was “marketed” as a security or stock option in the company to raise money. Hogan has also recapitulated this in his recent analysis where he stated that the SEC may be willing to sacrifice its fair notice position to nail Ripple on the securities marketing charges.

The case seems to be building up to a climax and some observers expect a settlement to be reached soon between both parties.

End of Bitcoin? How Cardano could take over BTC and Ethereum

Social Security trust funds now projected to run out of money sooner than expected due to Covid, Treasury says
Technology