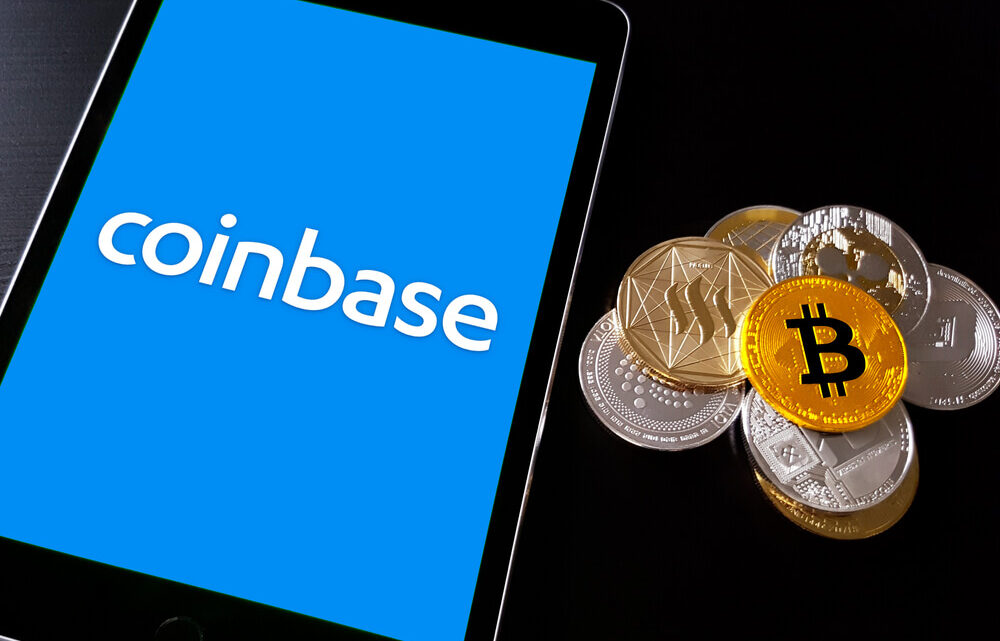 The SEC Is Threatening to Sue Coinbase

The Securities and Exchange Commission (SEC) has issued Coinbase – one of the biggest and most popular digital currency exchanges in the world – with a Wells notice, meaning it plans to sue to the trading platform in court.

Coinbase Is Under Legal Threat

According to the letter, the SEC has taken issue with the company’s new Lend program, which allows crypto owners to lend out their cryptocurrency and earn interest on their assets. Several states have apparently said “no” to this program, claiming that it goes against present state-based securities laws.

A similar situation was seen not too long ago between Block Fi and the state of New Jersey. The Garden State had reached out to the crypto enterprise imploring it to end its interest-bearing accounts, claiming that they went against present state laws. Up to that point, those accounts had managed to raise nearly $15 billion for holders.

Coinbase claims it has contacted the SEC to claim that the Lend program does not fall under securities laws. In a message on Twitter, the company stated:

After months of trying to engage with the @SECGov on our planned Coinbase Lend product, we recently received notice that it intends to pursue legal action against us. We believe dialogue is at the heart of good regulation, even if the SEC may not.

In a subsequent blog post, Paul Grewal – the company’s chief legal officer – claimed that sending the Wells letter was “sketchy behavior.” He also stated that the SEC is refusing to speak directly with Coinbase and is ignoring all its attempts to arouse debate and discussion. The blog post mentions:

Despite Coinbase keeping Lend off the market and providing detailed information, the SEC still won’t explain why they see a problem. Rather, they have now told us that if we launch Lend, they intend to sue.

Grewal later confirmed that the Lend program would not be available until late October at the earliest, though it may be kept off the market for as long as the legal threat remains. Brian Armstrong – CEO of Coinbase – also threw his two cents into the ring, saying:

They are refusing to offer any opinion in writing to the industry on what should be allowed and why, and instead are engaging in intimidation tactics behind closed doors. Whatever their theory is here, it feels like a reach/ land grab vs. other regulators.

Coinbase is widely “blamed” for bitcoin reaching a new all-time high last spring. In mid-April of this year, Coinbase decided to go public on the Nasdaq, and ultimately became the first cryptocurrency trading platform to ever take this step.

As a result, bitcoin – the world’s largest and most powerful digital currency by market cap – rose to a whopping $64,000 per unit, the highest it’s ever been in its short history.