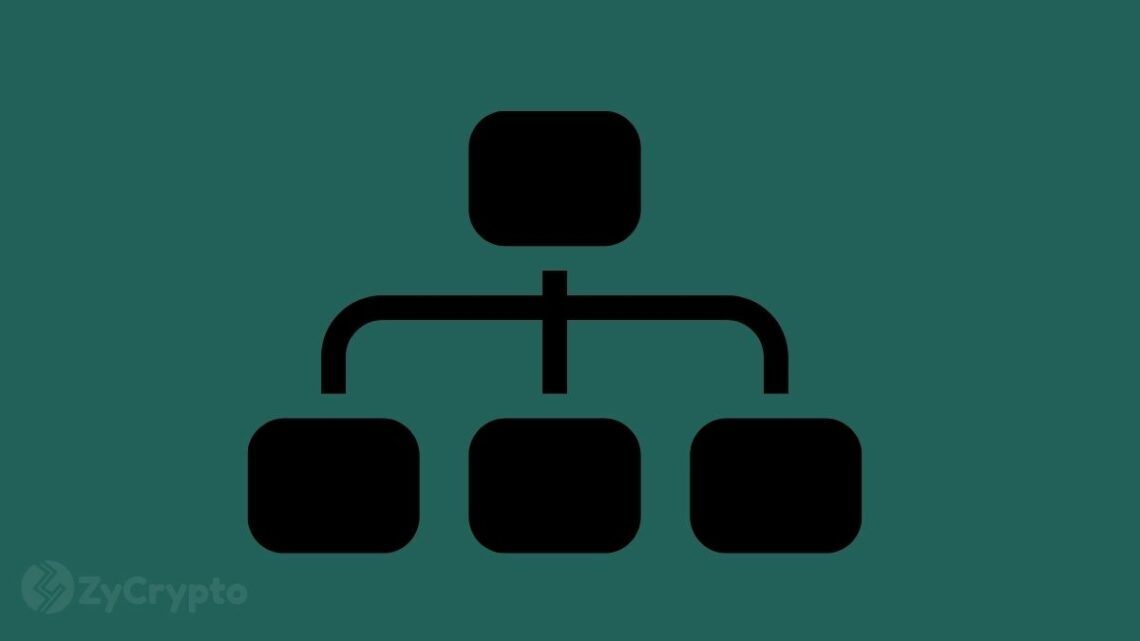 Controversial Tesla/SpaceX CEO Elon Musk has once again made a compelling argument for his favorite meme-themed pet project, Dogecoin.

Musk, the self-proclaimed Dogefather, today reacted to a tweet predicting that Dogecoin’s imminent upgrade would position DOGE to become one of the world’s most used currencies, agreeing that it will give the cryptocurrency an edge over Bitcoin and Ethereum.

Musk Tells Us Why DOGE Will Triumph Over BTC And ETH

Responding to a tweet by Dogecoin influencer and YouTuber Matt Wallace earlier on July 9, Musk made a specific reference to scalability. He posited that both BTC and ETH have very slow and expensive base layers. Thus, they need multilayer transaction systems to work properly. The tech maven further explained:

“There is merit [in my opinion] to Doge maximizing base layer transaction rate and minimizing transaction cost with exchanges acting as the de facto secondary layer.”

Bitcoin enthusiasts are hoping that the layer 2 Lightning Network payment protocol and the recent Taproot upgrade will help resolve some of the dormant crypto scaling challenges.

Furthermore, the world’s second-biggest crypto by market cap, Ethereum, is currently in the middle of a highly-anticipated upgrade that promises to make significant changes to the network’s transaction fee system that has long been an antagonistic subject because of the congestion on the blockchain that is home to a huge majority of decentralized finance (DeFi) and non-fungible token (NFT) projects —  two sectors that have gained much traction over the past year.

Responding, the crypto community took issue with Musk’s latest Doge tweet. Bitfinex and Tether CTO Paolo Ardoino, for instance, mockingly proposed that the business magnate should begin building rockets with “spit and paper” which are cheaper.

Others like prominent Ethereum advocate Anthony Sassano joked: “Pack it up everyone —  Elon solved blockchain scalability.”

The price of Dogecoin has surged parabolically this year, riding on Musk’s never-ending endorsements on Twitter. The Tesla boss proposed a Dogecoin upgrade in May that he claimed would inevitably scale the Shiba Inu-inspired cryptocurrency enough to beat Bitcoin “hands down”.

Though he called Dogecoin a “hustle” during his infamous SNL guest-hosting which was intended to bring the cryptocurrency to a bigger audience, Musk has promised to put a literal dogecoin on the literal moon with his SpaceX rocket company.

As ZyCrypto reported last month, the unconventional CEO announced his support for a proposal that would drastically change Dogecoin’s fee policy.

Despite his recent antics, Tesla still holds bitcoin on its balance sheet after splurging $1.5 billion earlier this year. Moreover, the Bitcoin and Ethereum prices were largely unmoved following Musk’s latest criticism of the two leading blockchains.