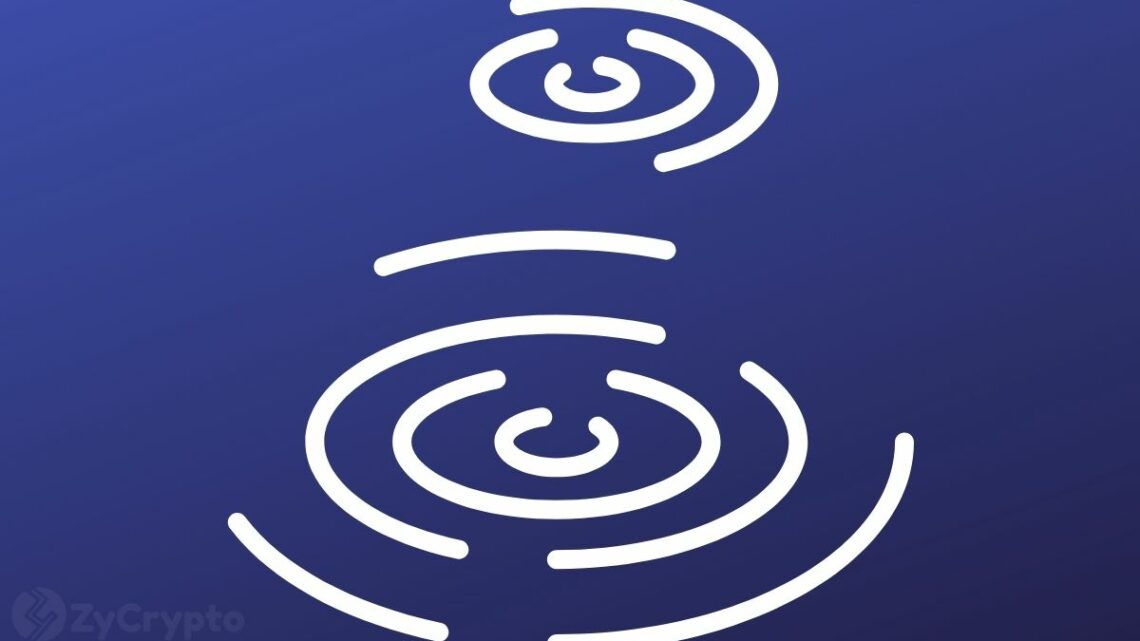 Ripple has inked a new partnership. Under the terms of the deal, QNB will adopt RippleNet, which Ripple touts as an instantaneous settlement solution. In joining RippleNet, the two companies will be able to launch a new remittance corridor.

As a start, the Doha, Qatar-based financial institution, the largest in Africa and the Middle East, will pilot RippleNet — Ripple’s DLT-based payments network — with QNB Finansbank in Turkey. The second phase of the project will entail extending the new RippleNet-powered blockchain platform to the bank’s clients in multiple countries. Worth mentioning that QNB is currently operating in at least 31 countries across three continents in the world through its subsidiaries.

Heba Al Tamimi, the General Manager of Group Retail Banking at QNB said the financial institution’s main objective is to offer its clients top-notch innovation, and the partnership with Ripple is just another step that it is taking to make remittances innovative and simple for the customers. In simple terms, the new feature will facilitate its entire customer base with efficient, near-instant international payments.

As a result of this deal, the approximately 300 members of RippleNet will be able to connect to the African and Middle East market, making Ripple even more attractive to prospective clients.

“We are excited to be a strategic partner with Qatar National Bank (QNB), bringing together innovations in banking and Fintech to enhance the cross-border payments experience, and ultimately scale QNB’s remittance service on RippleNet into additional markets.”

The partnership is the latest evidence of Ripple’s targeted effort into the Middle East and Africa.

Ripple’s Growing Dominance in The Middle East And Africa

The Middle East and North Africa in particular have been home to Ripple for several years now. Back in 2018, the blockchain company partnered with Saudi Arabia’s central bank to allow financial institutions in the country to use their technology to process payments.

Banks in Kuwait, the United Arab Emirates, and Oman have also joined RippleNet. Moreover, Ripple opened a regional office in Dubai last November as it was considering relocating from San Francisco.

It’s still unclear whether QNB will use the XRP cryptocurrency to move liquidity. The token is, however, an option for RippleNet clients.

Dogecoin May Break Out with $0.43 in Target Range