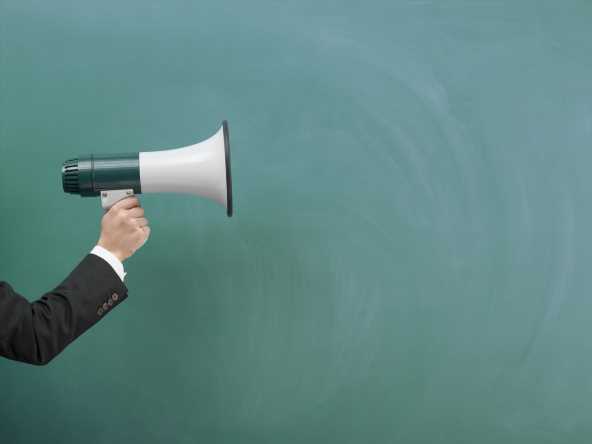 The Idea That The Bitcoin Bottom Is In Is Broadening

Calls for a trip back to $20,000 or even lower were in abundance after Bitcoin collapsed by 50% and sent the market into a bearish state. However, the idea that Bitcoin has bottomed is beginning to broaden. That statement is also a double entendre, referencing a potential chart pattern which further supports the theory.

Here is a closer look at the potential broadening wedge bottom pattern, how the recent market conditions fit, and what to expect if the pattern confirms.

The Case For The Bottom Being In Begins To Build

Bitcoin price collapsed from highs set in Q2 around $65,000 to as low as $28,000 currently. Such a hasty crash that wiped out the entire year’s rally thus far, was enough to turn even the strongest of hands bearish.

But bears have been unable to push the price per BTC any lower than the level stated above. Bulls have been equally as weak, but one side should soon given in. The tug of war and bouncing back and forth through a widening trading range, has caused Bitcoin price action to form a potential broadening bottom pattern.

The pattern in question is called a broadening bottom, which is a traditional broadening wedge with a final partial decline before taking off to retest highs. If Bitcoin price can reclaim those highs, the bull market will be back on with even more momentum than before.

Is BTC forming a broadening bottom? | Source: BTCUSD on TradingView.com

Broadening Bottom Pattern Could Be The Boost Bitcoin Bulls Need

Chart patterns come in all shapes and sizes. Some of the most common shapes are triangular or wedge-like, which show price action converging to an apex. Wedges can also expand outwardly, and the trading range within them broaden.

After touching the top trend line for one last time before takeoff, a partial decline finds horizontal support around where the first touch of the trend line occurred. With support retested and unable to push lower, price takes off through the upper boundary.

Based on the measure rule, the target would be taken from the lowest touch of the bottom trend line to the top, then applied at the point of breakout. This should theoretically take Bitcoin price back to around $60,000, where it will need to prove that the bull run is still in full effect.

Failure to reclaim former resistance and flip it to support, could result in another try for below $28,000 – and with more momentum at their back, bears could ultimately be successful.