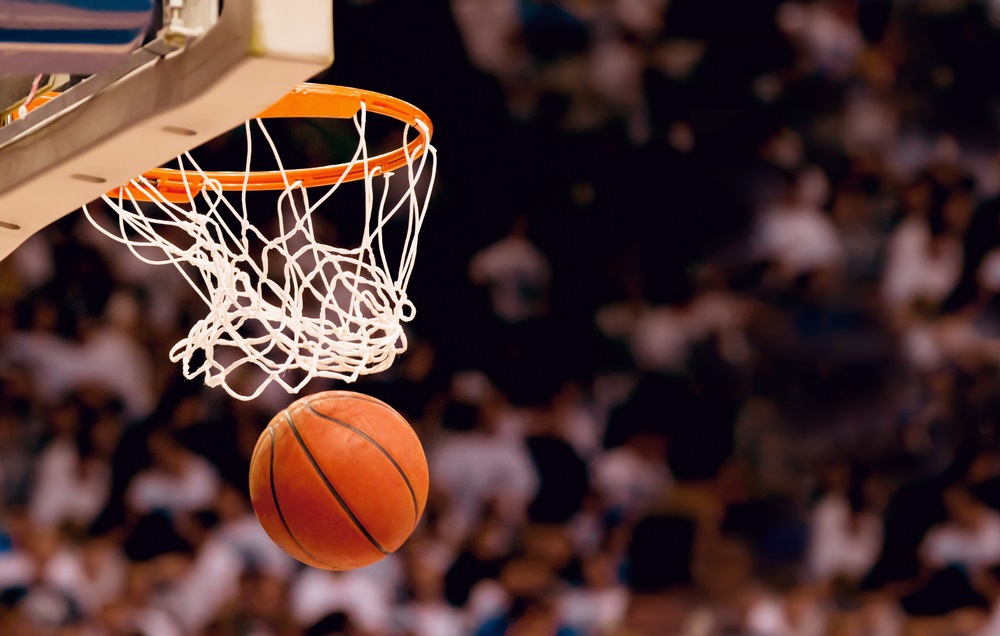 The Dallas Mavericks Have a Special Promo Going for Crypto Fans

The Dallas Mavericks have a special promotion set to last through the end of September. Right now, if you purchase at least $150 worth of merchandise with bitcoin or cryptocurrency, you can earn a $25 gift card. The move is just the latest brought forth by Mark Cuban as a means of pushing crypto forward.

The Dallas Mavericks are So Crypto Savvy

The Dallas Mavericks were one of the first teams to permit bitcoin payments for tickets and merchandise. Interestingly, the team is owned by billionaire investor Mark Cuban, who at one time, did not seem to care much for cryptocurrencies. He admitted to permitting BTC payments given that he saw how big of a bitcoin audience there was at the time, though he himself was not crazy for the asset given that he was later quoted as saying he would rather have “bananas” over bitcoin.

However, in recent months, all that has apparently changed, and Mark Cuban has become one of the biggest (and wealthiest) crypto advocates in the western hemisphere. In a recent interview, Cuban admitted to owning both Ethereum and bitcoin, and has since stated that he now views Dogecoin as a solid and fun asset to own and play around with.

He has also voiced his objection to the new infrastructure bill, which has stirred much controversy in the crypto community given that a heavy portion of it is devoted to sucking more tax money out of BTC fans. Many do not find the verbiage in the bill to be very clear given that a description of the word “broker” is not offered. Cuban took issue with this as well, explaining in a recent interview:

Shutting off this growth engine would be the equivalent of stopping e-commerce in 1995 because people were afraid of credit card fraud or regulating the creation of websites because some people initially thought they were complicated and didn’t understand what they would ever amount to.

One of the First Teams to Say “Yes”

The Dallas Mavericks were previously known for primarily accepting bitcoin, though the team has since added Dogecoin to its growing roster of accepted payment methods, and Mark Cuban has emerged to say that the team has engaged in more than 20,000 Doge transactions since the currency was allowed. The creator of Dogecoin was ecstatic about the news, writing on Twitter:

If you want to support one of the first big-name vendors to evangelize Doge for purchases, as @mcuban says, it’s ready for you.

Thus far, the news hasn’t had a huge effect on the asset, which is currently trading for about 28 cents at the time of writing, though this may change over the coming days should transactions continue to occur. Presently, the NBA team utilizes the services of Bit Pay to process its crypto transactions.

Broadway Comes Together For Concert Capping Off Curtain Up! Times Square Festival: 18 Musicals & 5 Plays Will Participate

How sick can you get? Doctor falsely diagnosed children with cancer
Technology