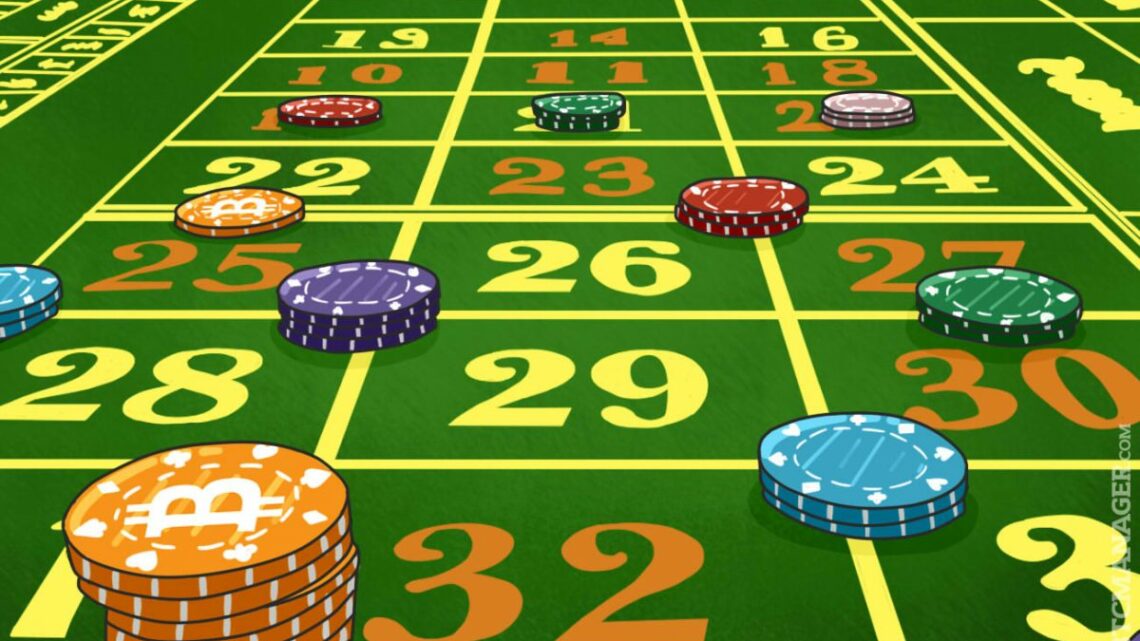 The Billionaire Maker: How Start-Up Goobig Plans To Shake Up Lottery Sector

One new company is looking to revolutionise the prize game sector, crowning 58 millionaires in the process and ultimately, one billionaire. That company is UK-based, Goobig. Originally setting out to create a company that could challenge traditional national lotteries and simultaneously stimulate a much younger, tech savvy audience, Goobig aims to go one step further.

The crypto-focused competition only accepts Bitcoin to enter, but is actually very simple in terms how it works. Goobig is essentially a raffle that will issue one million tickets called Gootokens. By purchasing one token, the user will be entered into up to 59 draws depending on what stage the token is purchased – The earlier the token is purchased the more draws the user will participate in. This is unlike conventional lotteries which work on a draw-by-draw basis.

Goobig expects the first prize draw by the end of this May, with odds of 1-1000 for their inaugural draw.

Upon Goobig achieving the target of selling one million Gootokens for the final prize draw, one lucky participant will win $1 billion and in the process, become the first lottery bitcoin billionaire. The company will also hand out an additional $100m to 58 other winners along the way.

Gootokens do not come cheap though. To enter into this BTC lottery you will have to pay $1750 per token, or $1500 if you are purchased using a discount Code. The higher entry point is balanced when considering your odds of winning in Goobig compared with traditional lotteries. Just one Gootoken will give you at best odds of 1/17k, and at worst odds of 1/23k. Whereas the Euromillions for instance, the odds of actually winning are estimated to be around 1/145m.

Like other lottery-style competitions, Goobig will also donate a portion of every Gootoken sale to charity.

The CEO and brainchild of Goobig is Dan Nwachukwu. South-east London Born and raised, serial entrepreneur with 15 years’ experience in construction, sales and finance. His vision for Goobig is to disrupt an archaic industry, but most importantly, provide a platform and format which is both fun but fair for users to play.

“The idea for Goobig came from me thinking about how many people daydream about what they would do if they had a billion dollars. I then thought about what I’d personally be prepared to do to make that a reality – This is where the idea of Goobig started to formulate. When it came to previous businesses I had or worked in, I would always try to package the service or the product as more of an emotion or mindset. I think the fact that we’ve probably all had a similar thought at some point in our lives, winning a million or even a billion, made it easier to do this. And because of this, it makes it easier for individuals to recall those feelings when introduced to Goobig.”