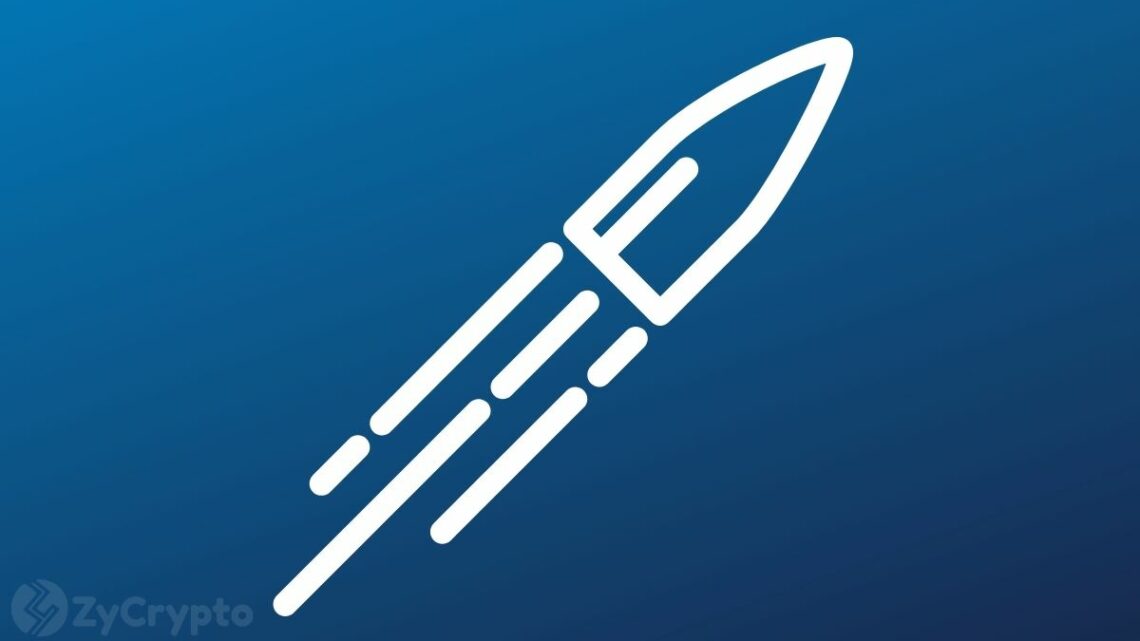 Non-Fungible-Tokens (NFTs) have been a big game-changer in the industry. NFTs are crypto-assets representing an intangible digital item such as an image, video, text, or in-game item. An NFT is traded as a stand-in for the digital asset it represents with owners of the NFTs recorded on the blockchain.

According to our report, the market for non-fungible tokens (NFTs) after crashing in tandem with the cryptocurrency market has surged to new highs in the second quarter of 2021, with about $2.5 billion in sales, up from $13.7 million in the first half of 2020. Several prominent figures including Twitter CEO Jack Dorsey, and billionaire investor Mark Cuban have shown interest in the digital collectibles.

Notably, the majority of NFTs have been minted, bought, and sold on the Ethereum network. The recent surge in NFT transactions, however, seems to be overwhelming the network which was originally set to process only 15 transactions per second. Network congestion on Ethereum and high gas fees have affected NFTs negatively.

A new player on the NFT scene, Polygon (formerly known as MATIC), which has been a competitor of Ethereum, also seems to be a likely candidate to displace Ethereum. Polygon is a blockchain built as an Ethereum scaling solution to solve its limitations and claims they already have over 500 decentralized apps under them, including OpenSea, a popular NFT marketplace.

Polygon has launched a $100 million fund for NFT and gaming projects naming it Polygon Studios. The new department is to cater to game companies, allowing their developers to fuse their Web 2.0 games with the Web 3.0 decentralized technology.

When this comes around, it will offer a much cheaper – described as close to zero – means of carrying out NFTs transactions while also offering compatibility with the extremely popular with NFTs Ethereum, as well as, being able to rely upon its security, getting protection from a broad community of computing sources that can fulfill the blockchain verification tasks. 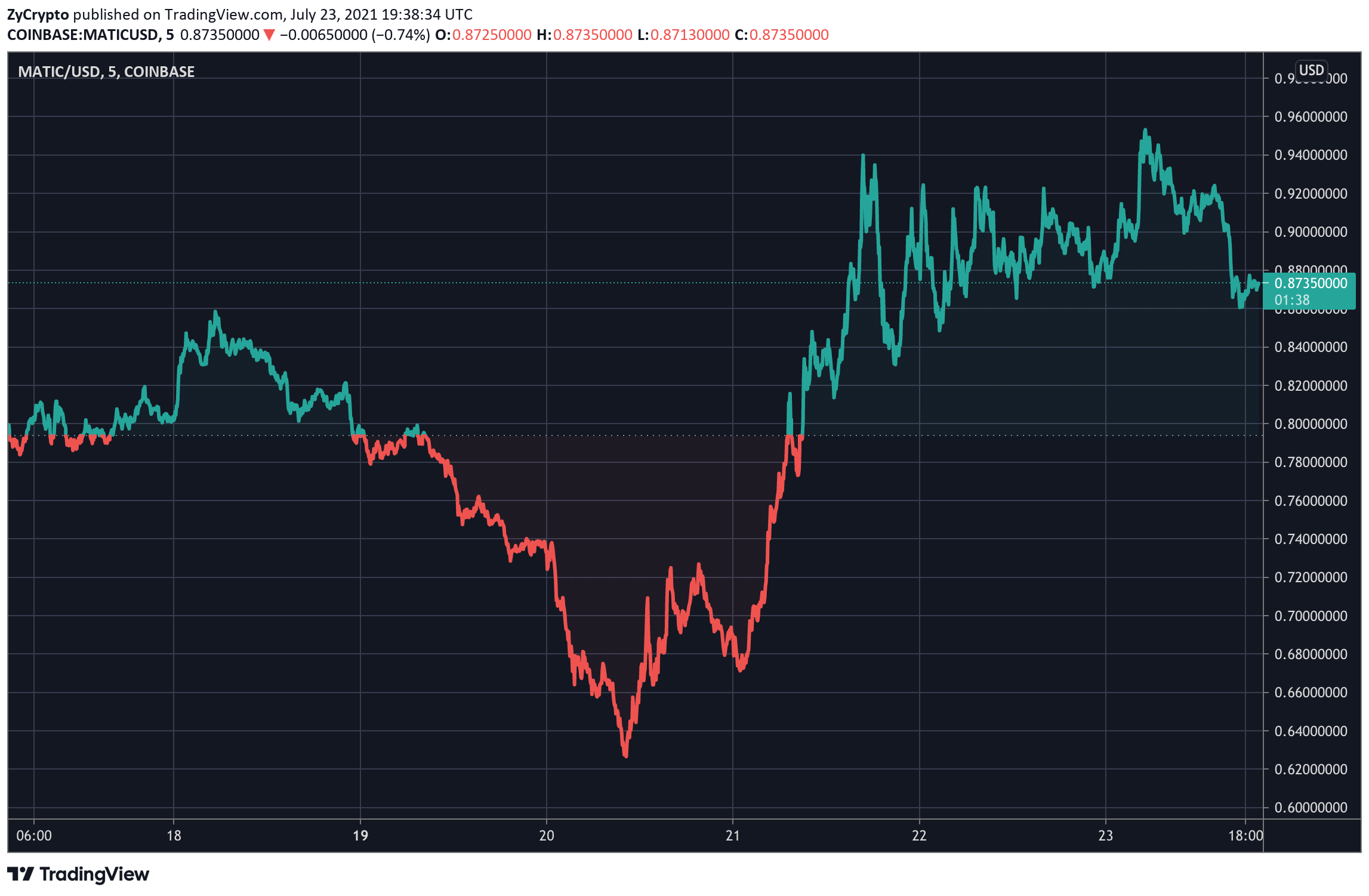 Already, Polygon has performed well this year in the market. The price has seen significant surges this year. It is up 4,323% in the last 12 months according to data from Coinmarketcap and is currently trading at $0.87.

Markethive Introduces The Wheel Of Fortune For Its Growing Ecosystem
Technology