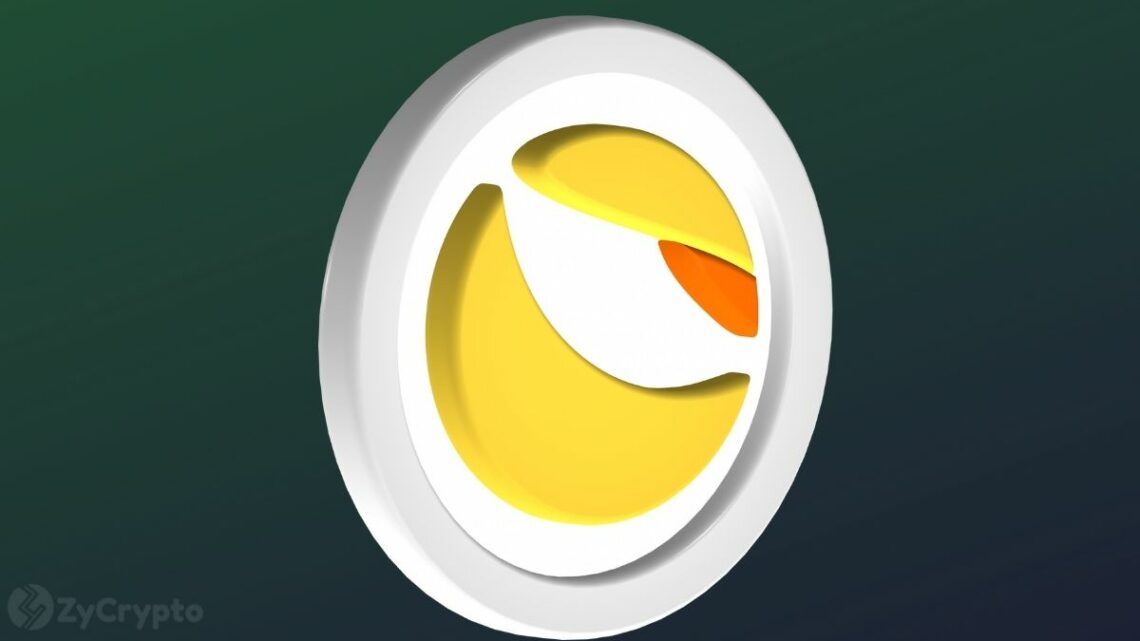 Terra’s new LUNA token has surged nearly 54% on news that it has been listed on the world’s biggest cryptocurrency exchange, Binance.

Terra 2.0 (LUNA) has roared back to life after a lackluster start.

After plummeting double-digits on its first day over the weekend, LUNA has parred some of the losses. As of this writing, LUNA 2 has put in a parabolic 53.78% gain in the past 24 hours to trade at $9.78.

The rally came as Binance, which has fully supported the relaunch of the Terra network, listed the token for trading. Users can now buy, sell, and transfer the new LUNA token on the global exchange.

Moreover, Binance started its multi-year airdrop to eligible addresses on Tuesday. Investors that owned the old LUNA token (now renamed Luna Classic) or the UST stablecoin before the collapse were airdropped with the newly minted tokens at different distribution levels.

Terraform Labs CEO Do Kwon is determined to revive the Terra ecosystem which crashed earlier this month after its algorithmic stablecoin UST de-pegged from the U.S. dollar.

Notably, the Terra airdrop has encountered some hiccups. Some users took to Twitter to express their dissatisfaction with the Terra airdrop, with most complaining that they received fewer tokens than they were due.

In response, the Terra team conceded there have been some difficulties with the airdrops so far. They claimed to be working on a solution and promised to offer more information once they had collected enough data.

While Kwon proposed the relaunched Terra ecosystem will not include UST, some sources indicate that he’s presently working on another stablecoin that will be built on top of the new Terra blockchain network.

Bitcoin Surges Above $32,000 For The First Time Since Early May
Technology