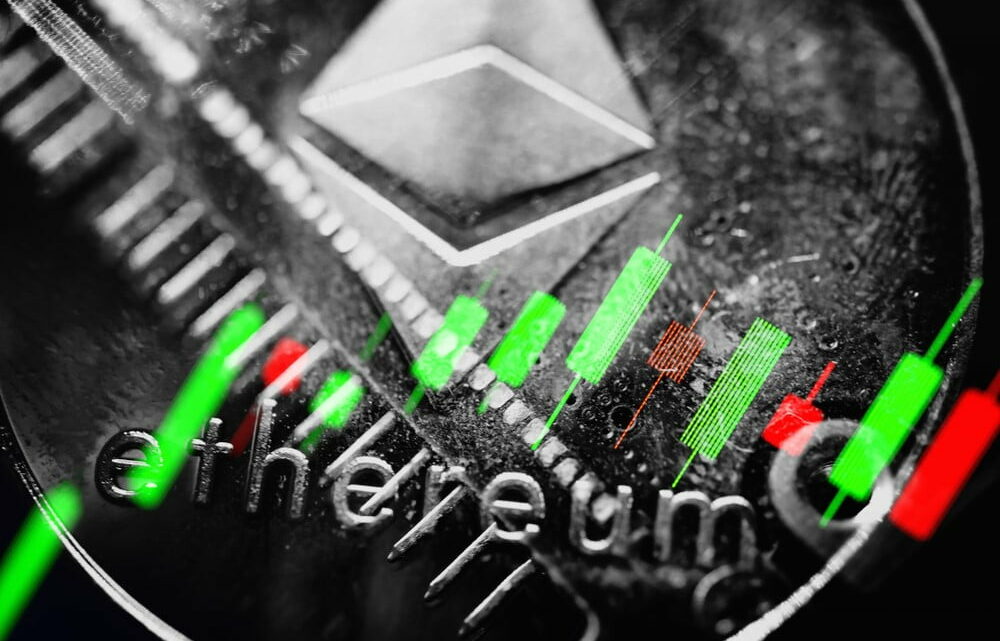 TA: Ethereum Breaking This Confluence Resistance Could Spark a Recovery

Ethereum started a major decline below the $3,200 support zone against the US Dollar. ETH price traded as low as $2,807 and it is now attempting a recovery wave.

Ethereum started a major decline from the $3,500 resistance zone. ETH traded below many important support zones near $3,300 and the 100 hourly simple moving average, similar to bitcoin.

The price recovered above the 23.6% Fib retracement level of the recent decline from the $3,455 swing high to $2,807 low. An immediate resistance on the upside is near the $3,020 level. There is also a key bearish trend line forming with resistance near $3,020 on the hourly chart of ETH/USD.

If ethereum fails to correct higher above the $3,020 and $3,050 resistance levels, it could start another decline. An initial support on the downside is near the $2,960 level.

Hourly MACD – The MACD for ETH/USD is slowly losing pace in the bearish zone.

Hourly RSI – The RSI for ETH/USD is still well below the 50 level.