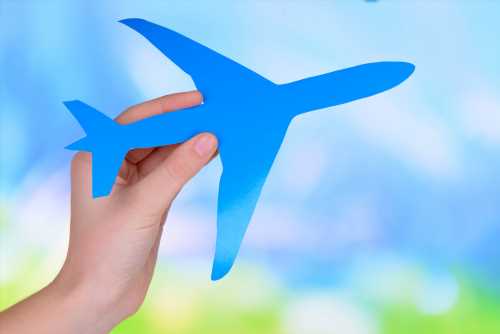 Bitcoin price found support near the $54,000 level and started a fresh increase. BTC broke the key $57,000 resistance zone to enter again into a positive zone.

There was a break above a key bearish trend line with resistance near $56,500 on the hourly chart of the BTC/USD pair. The pair accelerated higher above the $57,500 level and the 100 hourly simple moving average. 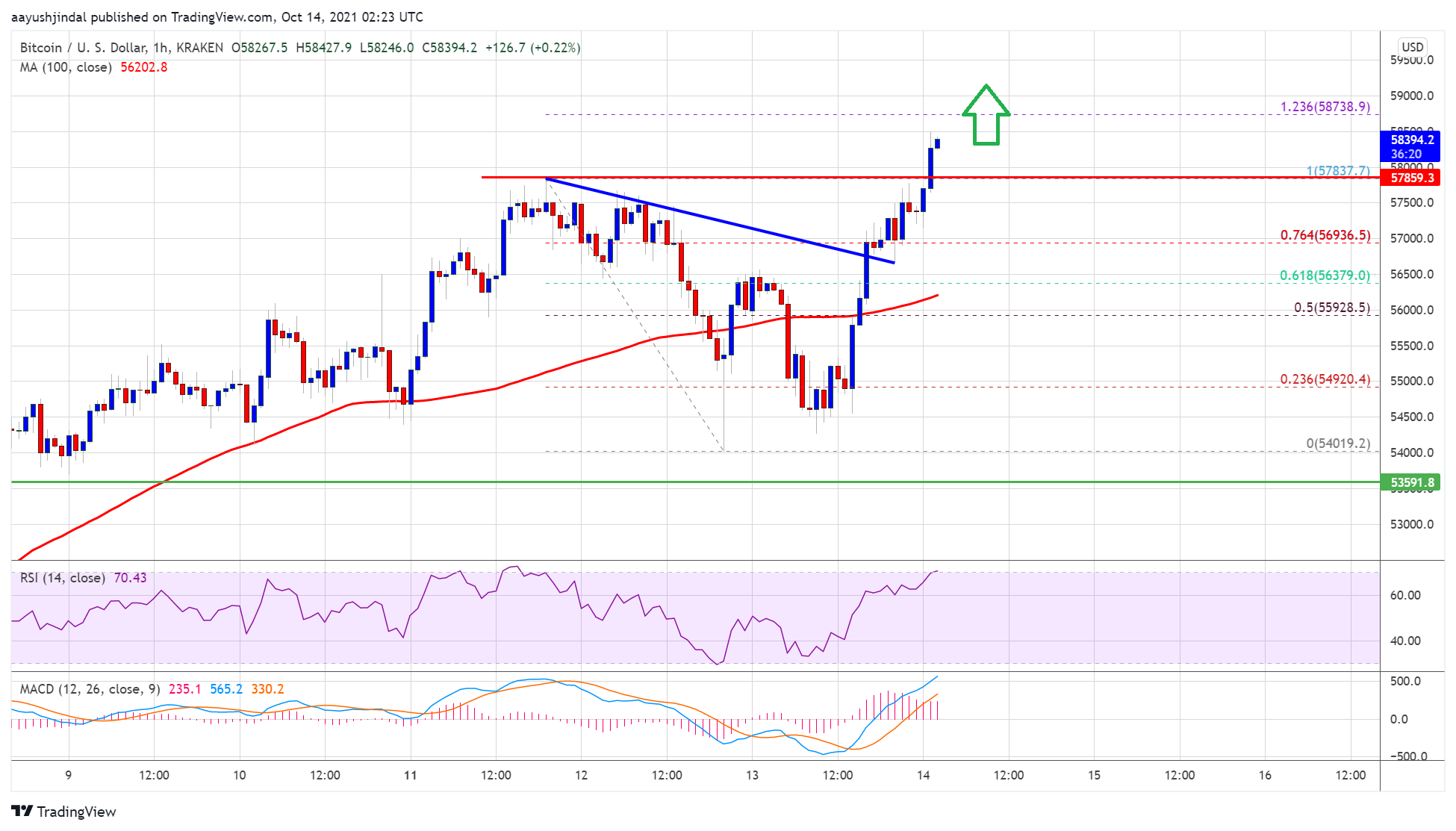 The next major resistance sits near the $60,000 level. An intermediate hurdle for the bulls may possibly be near the $59,500 level.

If bitcoin fails to clear the $59,000 resistance zone, it could start a downside correction. An immediate support on the downside is near the $58,000 level.

Hourly MACD – The MACD is now gaining pace in the bullish zone.