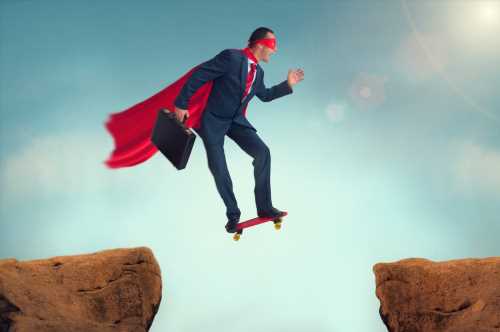 TA: Bitcoin Settles Above 100 SMA, Why BTC Could Retest $60K

Bitcoin price started a fresh increase and it cleared the $58,250 resistance against the US Dollar. BTC is now showing positive signs and it might soon revisit $60,000.

Bitcoin formed a support base above the $57,000 level and recently started a fresh increase. BTC broke a couple of key hurdles near $57,500 and $58,250 to move into a positive zone.

Hourly MACD – The MACD is slowly losing momentum in the bullish zone.

NFTs Will Emerge Stronger After The Bubble Bursts