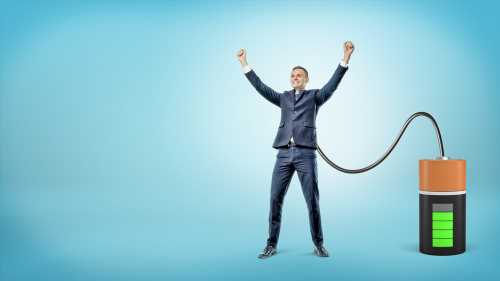 Bitcoin is showing positive signs above the $61,200 support against the US Dollar. BTC could start a fresh rally if it clears the $62,200 resistance zone.

Bitcoin price remained strong above the $60,000 zone and traded in a positive zone. BTC jumped above the $62,000 level before starting a downside correction.

Bitcoin surpassed the 50% Fib retracement level of the downside correction from the $62,672 swing high to $59,900 low. There is also a major bullish trend line forming with support near $61,000 on the hourly chart of the BTC/USD pair. 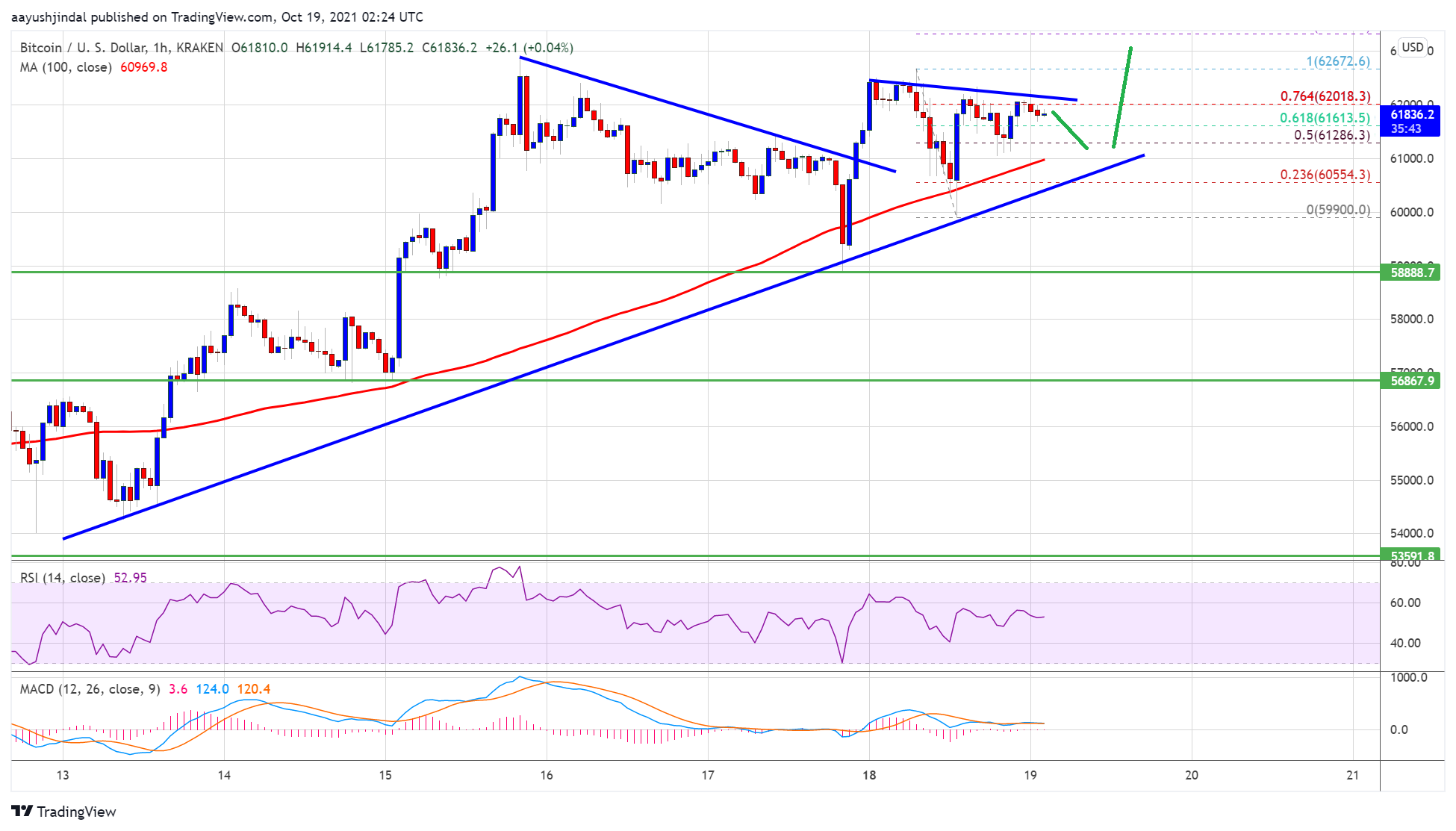 A clear break above the $62,200 resistance could open the doors for more upsides. The next major resistance sits near the $63,500 level, above which the price might rise towards the $65,000 level.

If bitcoin fails to clear the $62,200 resistance zone, it could start a downside correction. An immediate support on the downside is near the $61,200 level.

Hourly MACD – The MACD is now losing pace in the bullish zone.

The E-Comm Debate In India