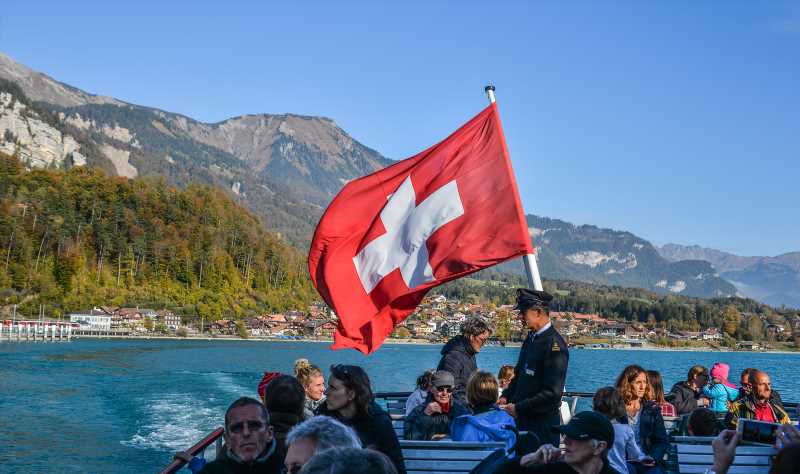 State support of cryptocurrency is a thorny issue, as governments and central banks are caught between recognizing its advantages, yet accepting how it promises to radically change the existing financial infrastructure and possibly undermine the value of centralized fiat. Thus, most states, and their leaders, are not yet prepared to fully embrace blockchain assets, and many are outright hostile. Switzerland, however, is taking a different approach. The Swiss leadership has been very proactive in exploring blockchain’s possibilities, and has welcomed greater exploration of its use cases. With the number of Swiss blockchain firms growing rapidly, it is clear that the nation is positioning itself to be a global leader within the sector.

Switzerland was one of the first nations to take blockchain development seriously, and until now has a track record of embracing the technology. In 2017 the government created the Blockchain Taskforce to explore uses for distributed ledgers and find positive use cases. It has since been replaced with the Swiss Blockchain Federation (SBF). Headed by leading technical, financial, and political figures, the SBF is charged with promoting blockchain adoption and establishing ties between the federal government and blockchain organizations.

Recently, the Swiss Federal Council, which is the head of the government, issued a report (previously discussed by Crypto-News) outlining a legal framework for blockchain regulation. The report directly encourages development, stating its purpose is to “create the best possible framework conditions so that Switzerland can establish itself and evolve as a leading, innovative and sustainable location for fintech and blockchain companies.”

For the most part, Swiss blockchain firms are focusing on the financial management of crypto assets. For example, the Bancor platform, which focuses on decentralized exchange, is a Swiss project as is Shapeshift.io, which is an exchange that also offers crypto payment solutions. Also, Zurich-based Falcon Bank has just announced that it will soon begin offering crypto wallet and fiat exchange services. It is safe to assume that other Swiss banks will soon follow.

The importance of Switzerland’s support for blockchain assets cannot be underestimated. With over four hundred banks, including giants UBS and Credit Suisse, the small Alpine nation has a long tradition of banking expertise, and is a global leader in investment and fiance. The Swiss Franc is a trusted reserve currency, and is second only to the U.S. Dollar in terms of stability. Simply put, if the Swiss endorse the legitimacy of cryptocurrency, the rest of the world would be wise to take notice.

Although there is a sense of irony in the world’s most experienced bankers embracing a technology specifically designed to circumvent the banking system, Swiss entry into the blockchain space will test the true resiliency of the technology. Perhaps no nation in the world is better capable of integrating blockchain assets into the existing financial infrastructure. Thus, Swiss moves into the use of cryptocurrency will serve as models for other nations to emulate. For now, not surprisingly, Switzerland is seeking to become well positioned to play a leading role in determining how crypto attains mainstream use.

Everything you need to know about ATAR
Technology