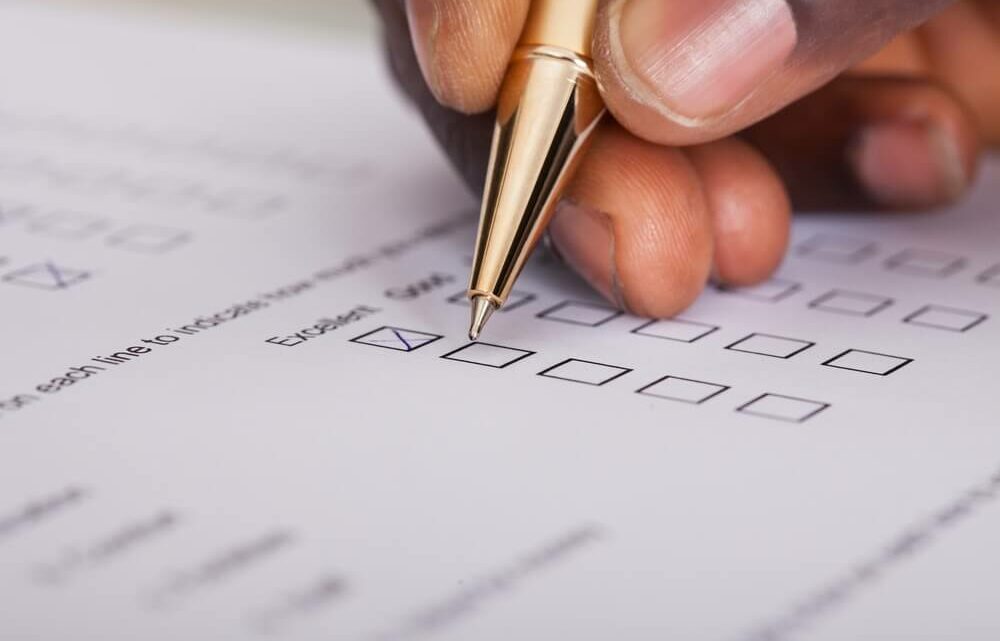 A new survey suggests that many of the young people that garnered stimulus money from the government during the COVID-19 pandemic spent their funds on stocks and cryptocurrency.

This is to be expected in many ways considering the extraordinary level of distrust that many millennials and members of younger generations have towards standard banks and financial institutions. Many of these individuals grew up during the time of the Great Recession, a period when banks and other monetary firms took advantage of first-time homebuyers and other potential investors.

Many of these people did not have the knowledge or the funds necessary to make the investing decisions they engaged in, and yet banks allowed things to move forward without mentioning the consequences all the while knowing that they could sell foreclosed homes and engage in short sales to earn their funds back in worst case scenarios.

This was also a time when many credit and debit card companies and similar establishments were given billions of dollars in bailout money from governments around the world while all the “little people” that ultimately got taken advantage of by these big corporations and systems wound up with nothing. This was the reality that many younger generations were witnessing, and as a result, many do not trust standard money the way they do crypto.

Digital assets have really made their way into the hearts of younger generations, with many survey companies taking note of how prominent young investors are in the digital currency arena. This latest survey comes by way of CNBC and Momentive. The study suggests that approximately 49 percent of people between the ages of 18 and 34 used the stimulus funds they received from the Trump and Biden administrations to purchase digital assets and stock options.

To go even further, about nine percent of the survey participants put their money into mutual funds, while about eight percent decided to purchase exchange-traded funds (ETFs). Approximately 5,500 adults were surveyed between August 4 and 9. In addition, as many as 25 percent of the participants said they began investing within the last year and a half, while more than 70 percent claimed to have begun their investing journeys in 2019 or earlier.

The stimulus-based buying habits of most Americans were noticed by cryptocurrency exchanges such as Coinbase. Based in San Francisco, the company said that it began to see that many of the newest coin purchases that took place during the height of the COVID pandemic were around $1,200, which is what the first round of stimulus checks were worth. Putting two and two together, Coinbase was left to assume that much of the money being poured into its asset offerings was stemming from the government.