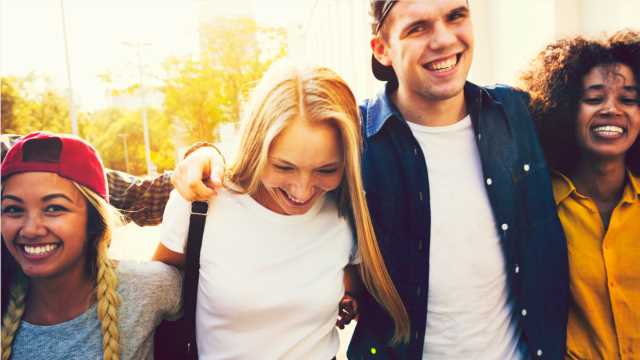 The web portal gamblerspick.com published a study at the end of April that highlights the investment choices of Gen Zers. Generation Z or Gen Z for short is a demographic that succeeds Millennials.

The group colloquially known as “zoomers,” were born between the mid-to-late 1990s and up until the early 2010s. The Gambler’s Pick survey notes that Gen Zers are more apt to invest in cryptocurrencies and NFTs over traditional stocks. The survey polled 872 people and 24% of the group represented Gen Z and 27% were Millennials. “25% were Gen Xers, and 24% were baby boomers or older,” the Gambler’s Pick study adds. Some key findings noted that Gen Z likes collectives but is still more likely to invest in stuff like sneakers and clothes.

Interestingly, the Gen Z crowd noted why they were investing and they mentioned fighting back “against institutions” and to “participate in a movement.”

With things like meme assets, cryptocurrencies, and NFTs at the forefront of investment, Gambler’s Pick says that zoomers deal with high-risk investments better than older generations.

“Baby boomers (and older respondents) tended to prefer to be a little safer with their investments,” the Gambler’s Pick researchers detail. Rather than technical analysis and stock fundamentals, Gambler’s Pick said Gen Z would rather take “tips and opinions” from Reddit, social media, and family and friends.

Lastly, the study with 872 respondents shows that zoomers believe that markets are manipulated and high-net-worth individuals and institutions rule the roost.

“Generally, baby boomers (and older) were a little more skeptical of these theories, but the younger generations were pretty sure there’s some truth behind them,” the study’s researchers concluded.