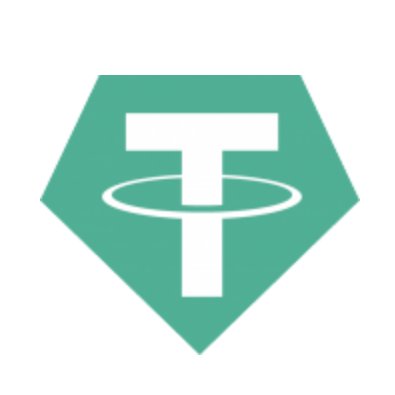 Created in October 2014, Tether has grown to become the most traded cryptocurrency. Tether is disrupting the legacy financial system by offering a more modern approach to money. By introducing fiat currency-digital cash to the bitcoin, Ethereum, EOS, Liquid Network, Omni, Tron and Algorand blockchains, Tether makes a significant contribution to a more connected ecosystem. The stablecoin combines digital currency benefits, such as instant global transactions, with traditional currency benefits, such as price stability.

USDt is making waves beyond its native digital token space as the wider financial system recognises the monumental technological advance that the pre-eminent stablecoin represents. As the most liquid, stable and trusted stablecoin, USDt offers a faster, cheaper and more intuitive modern form of money.

USDt’s exponential growth — which has seen its market capitalization grow by more than a factor of ten over the past 12 months — has left the stablecoin eclipsing major blue chip stocks such as Ford Motor and Kraft Heinz.

The mushrooming market capitalization of USDt is mirrored by its variety of different use cases. The tetherization of trading continues to gather pace with spot exchanges denominating trading pairs in USDt rather than bitcoin. Meanwhile, USDt is increasingly used in payments and remittances and plays a pivotal role as a liquidity provider in the nascent field of decentralized finance (DeFi). Tether’s daily trading volume now exceeds US$140 billion, according to data from CoinGecko.

“Crossing a market cap of US$50 billion represents an incredibly important milestone for Tether,” said Paolo Ardoino, CTO at Tether. “When the group of visionaries that created Tether in 2014 first launched the stablecoin they could not have dreamt that it would have grown so exponentially. Tether’s success is a blueprint for a Central Bank Digital Currency (CBDC) and a banking system of the future. We are truly humbled by the pivotal role that Tether now plays in the digital token ecosystem across myriad protocols and applications.”

mStable launches on Polygon, hopes to attract defi users ‘priced out’ of ETH