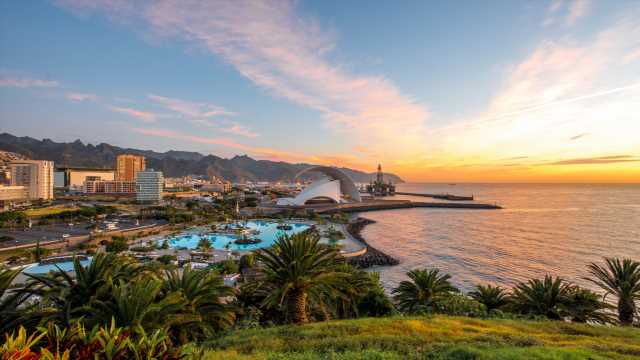 Bitcoin is not liked by everyone from the Island Council of Tenerife, Spain. At least that’s what was suggested by its president, Pedro Martín, who ordered the sale of the local government’s investment in cryptocurrency.

Martín, from the Spanish Socialist Worker’s Party (PSOE), issued the order of dismantling the investment made through the Technological Institute of Renewable Energies (ITER) in a previous administration, citing “ethical” reasons.

In detail, according to El Economista, the Island Council of Tenerife’s president considers it an “opaque” currency that cannot be declared in the tax filings.

Although the president did not disclose the exact number of bitcoins (BTC) acquired by the council, it was reported that the liquidation could yield almost one million euros ($1.17 million), which could be around 20 BTC.

During an interview with a local radio of the Canarias Islands, Martin said the council realized an audit of the 70 public companies related to the local government. With such findings, the president believed it was not ethical that public entities are dealing with cryptocurrencies.

I was surprised by the possibility that we could have a bitcoin bank at ITER, a kind of possibility to have a warehouse. These are very strange situations. That’s not one of the biggest problems: bitcoins. This is part of a series of problems that we have been encountering. (…) I believe that it is a currency that is not accountable to the treasury. I do not think it is appropriate for a Cabildo of the island to manage it.

In the same line, Enrique Arriaga, the Island Council of Tenerife’s vice president, expects that inquiries on the alleged irregularities with ITER could be clarified soon and the role of the BTC investments in the alleged wrongdoings.

He suggested that bitcoins could be used “smartly, for example, to improve the 70% of young unemployment.” Quintana added:

Pedro Martín, a public investment of 20 thousand euros that transforms into more than 1 million euros is a blessing, bitcoin can be declared to the treasury as any property asset to the treasury. He has just committed an attack against our citizens due to ignorance.