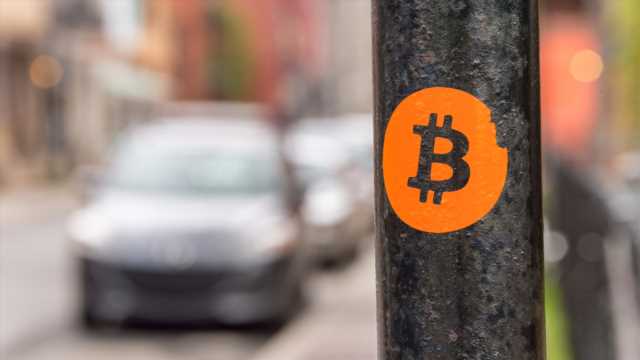 Spanish financial authorities don’t seem to be happy with the massive crypto-related advertising campaigns deployed across Madrid’s streets. The National Securities Market Commission (CNMV) is rushing to approve a regulation on such ads that promote bitcoin in Spain.

During a speech at the “Observatory of Finance” conference hosted by El Español, Rodrigo Buenaventura, CNMV president, was vocal on his stance against these ads, considering them “risky.” He referred to all crypto-related advertising, rather than just only promoting bitcoin (BTC).

Although, he didn’t mention specifically the reasons behind the sudden interest in regulating crypto advertising on streets, it came just after a local crypto exchange, Bit2me, deployed a massive campaign promoting bitcoin in Madrid.

In fact, the firm put over 800 posters across the Spanish capital city, and some of them very close to the CNMV headquarters. Buenaventura mentioned how the regulation’s approval would be handled:

We will conduct a broad public consultation, consult our advisory committee, and submit it to the Council of State before approval. It is also necessary to emphasize that what is controlled by the CNMV are not the assets (cryptocurrencies) or the providers or the operations, but only the advertising when they are offered as an investment alternative.

Still, the CNMV president clarified the financial watchdog should abide by the regulation during this process not to hurt any legitimate business with the proposed ruling.

But the Spanish financial watchdog’s rhetoric against cryptocurrencies, specifically bitcoin, is well-documented by the press. The CNMV has been active in issuing several warnings about the high risks that cryptos bring due to “its increased speculative nature.”

Early in February, the CNMV gave some hints on regulating the bitcoin-related ads, citing “the increasing volatility” among cryptos. The watchdog claimed it bolstered firms to run these “aggressive” campaigns to attract investors – the same time as Bit2me deployed its posters.

What are your thoughts on this forthcoming regulation on crypto ads in the streets of Spain? Let us know in the comments section below.

Matt Gaetz said he's talked to every conservative network about a post-Congress gig, but Fox News denied his claims, saying it had 'no interest in hiring him'