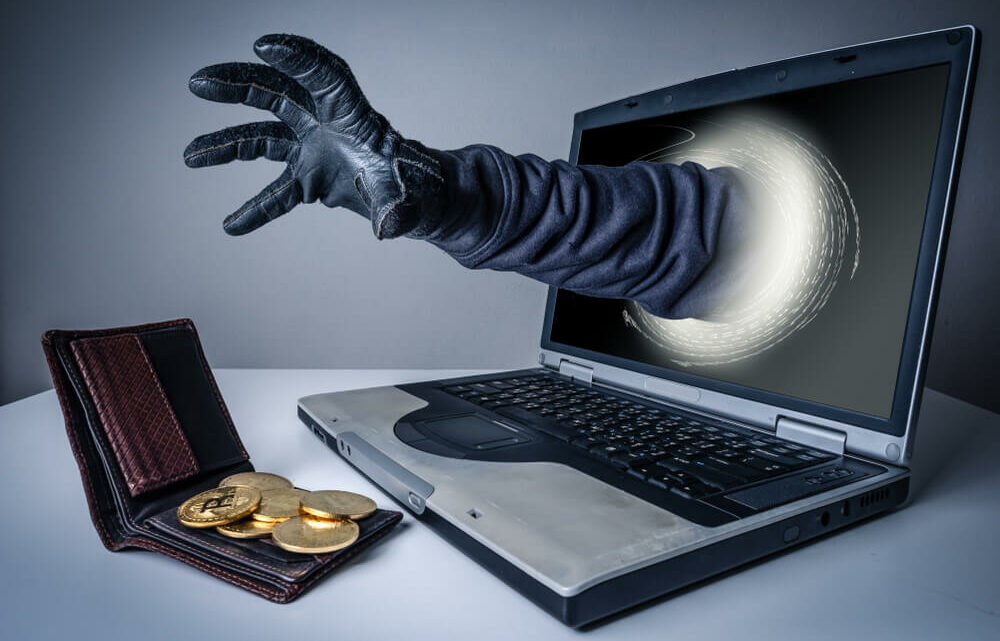 An international ring of scammers has its eyes set on crypto fans that are looking for love, according to Sophos cybersecurity researchers. The goal is to get them to give up control of their digital stashes, as well as their handsets.

The gang has been dubbed “Crypto Rom,” and according to Sophos, the organization has expanded from Asia into regions of both Europe and the United States. The structure of the scam works, in many ways, like catfishing. The person takes on a phony identity and matches themselves with other individuals looking for a “good time.” From there, they feign interest and pretend to be all the other person is looking for. They establish trust and not long after, request money – usually in cryptocurrency.

Once they get it, they disappear for good, leaving the other person hurt, penniless, and with a bruised ego. Initially, scams like these were only done through phishing measures, though they have seemingly become much more complicated with time. Nowadays, these scammers are known for giving their victims alleged access to specific trading deals and crypto investments, thereby luring them in by the thought of easy and quick profits.

As it stands, people who use dating applications through their iPhones are mostly at risk. Crypto Rom has largely been targeting these individuals, particularly those who use Tinder or Bumble. One of the primary ways of luring victims in is by getting them to download a phony crypto trading app that once accessed, will give the scammer control of the person’s handset. From there, they can take over the person’s phone and potentially gain access to whatever they wish.

Sophos says this primarily occurs by taking advantage of Apple’s Enterprise Signature Platform, which is primarily utilized for testing out iOS applications before they become available for purchase or download through the Apple Store.

At first, the returns look very good, but if the victim asks for their money back or tries to access the funds, they are refused, and the money is lost. Our research shows that the attackers are making millions of dollars with this scam.

According to the security agency, Crypto Rom has ultimately garnered as much as $1.4 million in crypto funds since it first came to fruition. In addition, the company claims that the scammers are likely using multiple wallets to store the stolen funds.

To avoid falling victim to these types of scams, iPhone users should only install apps from Apple’s App Store. The golden rule is that if something seems risky or too good to be true, such as someone you barely know telling you about some ‘great’ online investment scheme that will deliver a big profit, then sadly, it probably is.