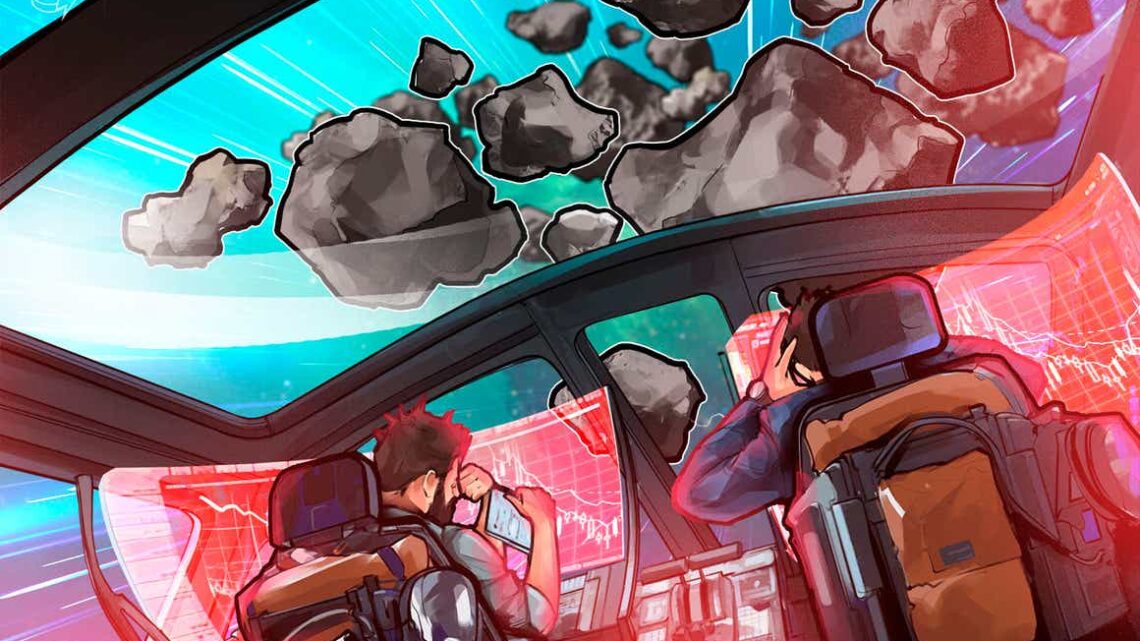 The Solana blockchain has suffered a third incident in just a few months that clogged the network and caused transactions to fail, with users debating whether it was caused by another DDos attack or if it was just network issues.

The scale and nature of the incident is hard to ascertain, with Coinbase, Wu Blockchain and Redditors reporting there had been an incident causing the network to slow and transactions to fail. However Solana Labs co-founder Anatoly Yakovenko denied there had been a DDoS on this occasion.

The latest incident comes less than a month after a previous attack which saw reports the network was clogged with mass botting due to another Initial DEX offering (IDO) on Solana-based decentralized exchange platform Radium.

According to Wu Blockchain, the Solana network went down for around four hours in the early morning of Jan. 4 UTC time as a result of an apparent DDoS attack. Solana.Status shows the network has been fully operational with 100% uptime over that period.

A post on the r/CryptoCurrency group on Reddit yesterday also shared several screenshots of Solana (SOL) users reporting issues with failed SOL transactions around the time of the potential DDoS and network downtime. Coinbase also provided an incident report over the past 24 hours on the Solana network’s “degraded performance” that resulted in failed withdrawals of SOL on the crypto exchange.

“This is why you don’t use a service’s own status page to come to conclusions especially if it masquerades as a decentralized blockchain, but in reality is just a glorified database,” user u/Set1Less wrote.

But other users responding to the r/CryptoCurrency post in the r/Solana community questioned the validity of the claims, with “NiftyMufti” stating that:

“So instead of echoing random people’s opinions, why don’t you show the charts? A DDoS attack and downtime would have shown in the block explorers. I see no such signs. Prove me wrong. Which hours in which timezone was this supposed to have taken place?”

Solana Labs co-founder Yakovenko echoed as such on Twitter earlier today, noting that the network issues weren’t related to a DDoS, and were just the “pain of getting a new runtime commercialized.”

In a separate Twitter thread, Yakovenko also stated that the “cost model for compute is still a [little] wonky, real fix to deal with this is in 1.9, where TXs have to specify all the resources they use upfront.”

In an interview with Cointelegraph on Dec. 22, Austin Federa, head of communications at Solana Labs said that developers are currently working to address the network’s issues, specifically in relation to improving transaction metering.

“Solana’s runtime is a new design. It doesn’t use EVM [Ethereum Virtual Machine] and a ton of innovation was done to ensure that users have the cheapest fees possible, but there’s still work to be done on the runtime,” he said.

‘We are 50% of the way there,’ says Vitalik on Ethereum’s development