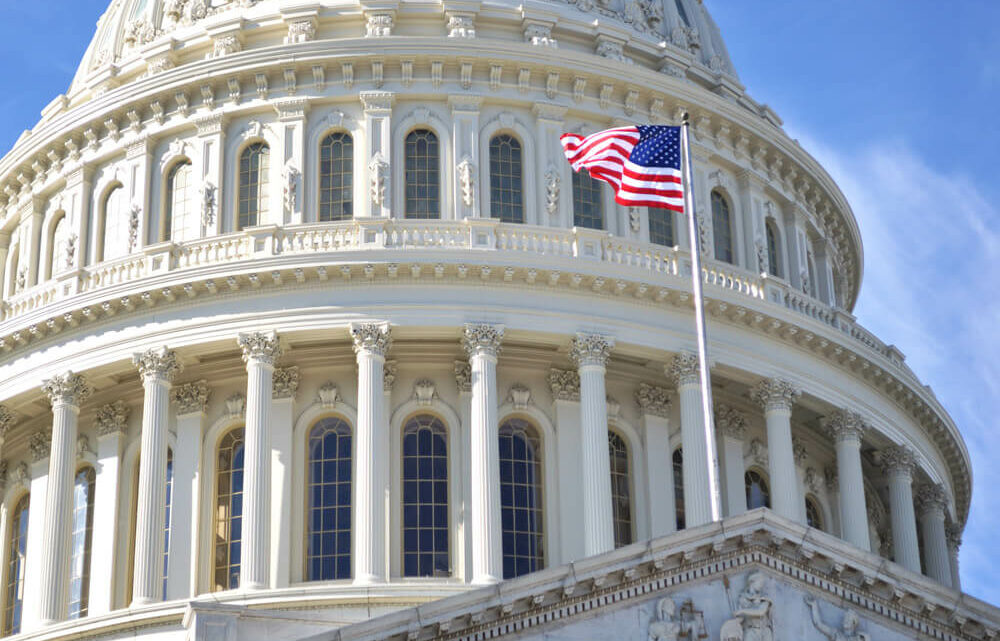 So, Which Members of Congress Own Crypto, Exactly?

Senators Pat Toomey and Cynthia Lummis should sound familiar to most crypto fans out there. They are both Republicans from the states of Pennsylvania and Wyoming respectively, and they are both doing all they can to raise awareness regarding crypto in America. They both sit on the Senate Banking Committee and are some of the only members of Congress who own crypto.

Some Members of Congress Are Very Excited About Crypto

At the time of writing, it is estimated that Lummis owns the most, with roughly $250,000 in BTC holdings. While Toomey has not invested in crypto directly the way Lummis has, he has purchased several stock options in crypto platforms and assorted products.

At press time, there are no laws in place that prevent senators or other members of Congress from owning digital currencies. In fact, Toomey and Lummis have both stated that they feel owning crypto has given them something of an edge. Digital currency has given them insight into a new wave of financial products and services that their colleagues know nothing about.

In an interview, Toomey explained:

Tell me what part of the economy we don’t get involved in. Following that logic, then I guess no one in the Senate can invest in anything. That would be ridiculous.

However, they’re ownership of crypto has caused some analysts to worry that their personal ownership statuses could potentially influence how they seek to engage in regulation in the future. Lee Reiners – executive director of the Global Financial Markets Center at Duke University – explained in an interview:

These two senators are the most vocal when it comes to favorable cryptocurrency regulation. It’s not to say they are motivated by personal financial interest, but it’s fair to question their advocacy. This is problematic given their holdings.

The rules in Congress are relatively straightforward when it comes to establishing regulation regarding financial policies. Members of Congress are not prevented from voting for or writing bills that will benefit them financially in the future. That said, they are required to disclose all their holdings. In addition, if they take part in any transactions, they must report them within 45 days. Among the reportable assets are stocks, real estate, and crypto as of the year 2018.

Michael Waltz Has Joined the Ranks

There are very few members of Congress that own crypto at press time, and this money accounts for only a small portion of their wealth. Representative Michael Waltz – a Republican from Florida, for example – has purchased somewhere between $30,000 and $100,000 worth of bitcoin this year. He commented:

Bitcoin is evolving as an inflation hedge much like gold has been.

Lummis, by contrast, owns quite a bit when compared with her constituents, and has been investing in the world’s number one digital currency by market cap after learning about it in the year 2013 from her daughter and son-in-law.