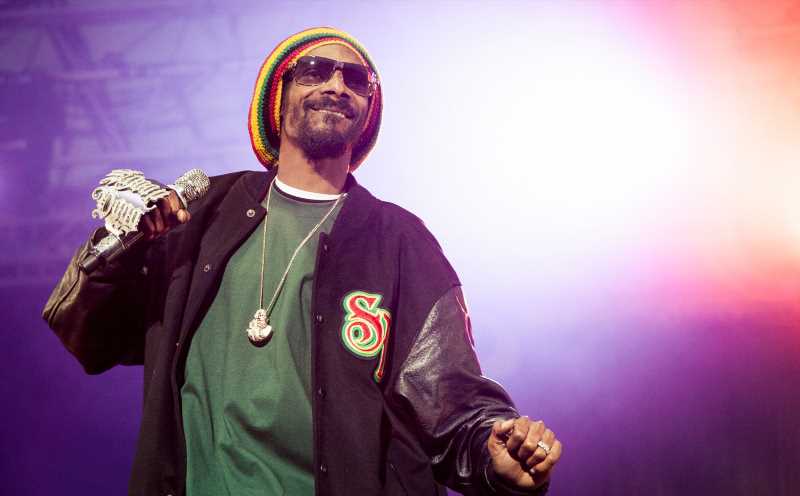 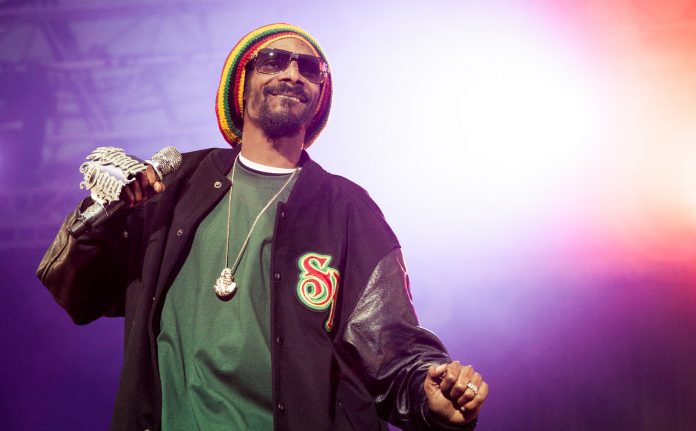 American rapper Snoop Dogg and his son Cordell Broadus (aka “ChampMedici”), in collaboration with MOBLAND, will create digital cannabis farms in the metaverse project.

The emergence of GameFi 2.0 has begun👀 pic.twitter.com/FVEOfS0xLt

MOBLAND intends to become a pioneer in the Grow-and-Earn concept, providing users of the virtual world with a wide range of utilities for business buildings and virtual land plots. The project’s metaverse has a Mafia theme and is seen by the team as a “crypto version of the video game Mafia Wars.”

The startup has been backed by Twitch co-founder Justin Kang, Terra co-founder Do Kwon, Animoca Brands, and other investors.

Mobland will also release a limited collection of digital marijuana farms in the form of non-fungible tokens and exclusive content from the son of the rapper – NFT-collector, under the nickname ChampMedici.

According to the ChampMedici, he was the one who came up with the idea for the release and suggested MOBLAND as a partner:

I’ve been watching my dad play video games all my life. Cannabis and joysticks live hand in hand with him. So I think it was an obvious decision to bring the meta-weed and digital weed together.

Recall that Snoop Dogg announced the transformation of his Death Row Records into his first NFT/metaverse label in February. He said at the time:

Death Row will be an NFT label, we will be putting out artists through the metaverse and a whole ‘nother chain of music. Just like when we broke the industry when we were the first independent record label to be major, I want to be the first major in the metaverse

Snoop Dogg is already a well-known figure in the crypto and NFT worlds. He developed several collaborations with crypto firms and launched his collections, in addition to his multiple NFT purchases.

In collaboration with Clay Nation, the rapper is releasing an unreleased song compilation on Cardano.

Along with Justin Bieber and other celebrities, he’s also become an investor in cryptocurrency payment service MoonPay.

German Commerzbank First to Apply for Crypto Licence in the Country