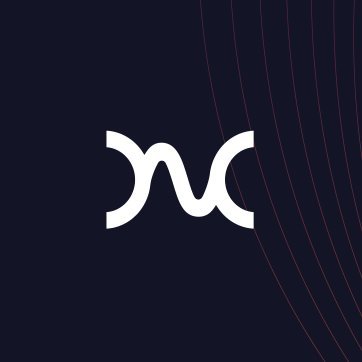 Boson Protocol, the project using smart contracts to power real-world commerce, has successfully raised $25.8 million in its public token sale, bringing the total funds raised by the company to $36 million.

Boson Protocol is a web 3.0 primitive that acts as the foundational infrastructure to connect smart contracts with real-world commerce and its data to power the decentralized autonomous commerce revolution. Through NFT vouchers, Boson Protocol allows for future trade commitments to be tokenized, enabling enterprises, organisations, and customers to bridge the divide between digital decentralized technologies and the transfer and trade of physical goods.

“Our goal from the beginning was to create a decentralised, open, and fairer future for commerce,” said Justin Banon, CEO and Co-Founder of Boson Protocol. “Though it may be easy and convenient to shop online, the current system separates people and companies from the value they create, harvesting their data for the benefit of a small number of internet monopolies. Boson Protocol was created to replace that system. I am incredibly grateful to our team, our supporters, our investors, and most of all, our community, for taking us one step closer towards achieving this goal. We are blown away by the support we have received from so many, and we are incredibly excited to make our vision of a global decentralised ecosystem for commerce transactions a reality. We are creating the building blocks that will underpin a swarm of specialised applications to disrupt, de-monopolise, and democratise commerce. Stay tuned. This is just the beginning.”

The company also announced the listing of the BOSON token on a number of cryptocurrency exchanges, including Bitfinex, Kucoin, and Gate.io, enabling traders to access its ecosystem and play an active role in the advancement of decentralized commerce. The BOSON token is the native utility token for the protocol and will be used to incentivize actions across the ecosystem.