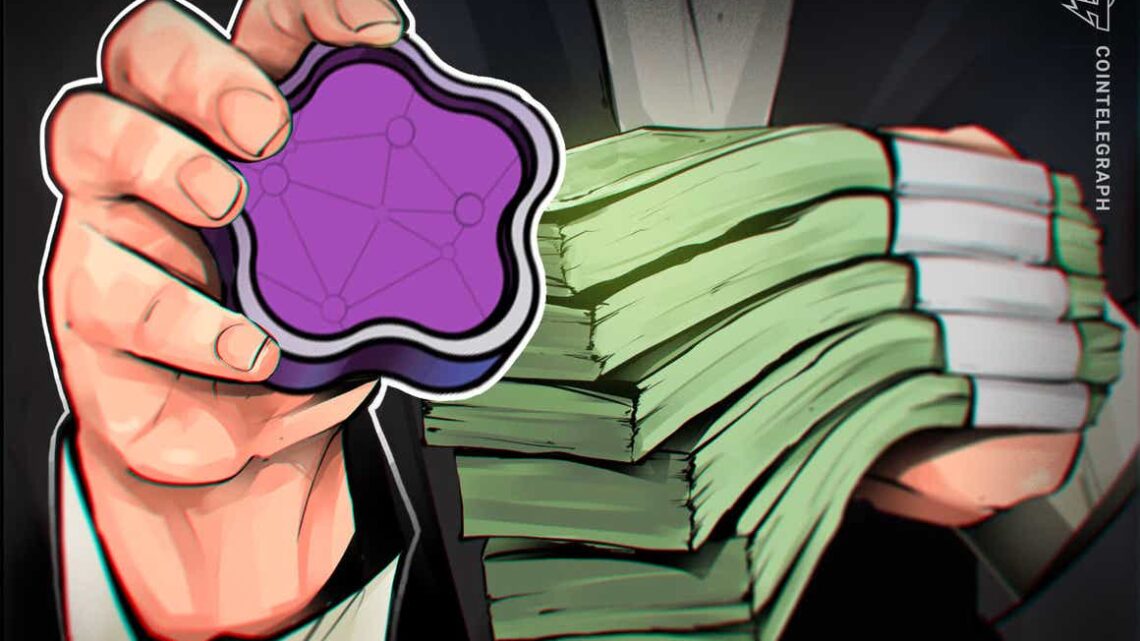 Marshall Mathers III, better known as Eminem, joined the Bored Ape Yacht Club (BAYC) by purchasing one of the nonfungible token (NFT) Bored Apes for $462,000 on OpenSea’s NFT marketplace. Eminem’s Bored Ape depicts a gold chain necklace and khaki army cap that he wears in real life and has been officially added to his portfolio by OpenSea.

The NFT nicknamed the “EminApe” was created by GeeGazza in collaboration with Bored Ape. The transaction was completed by digital agency Six, which has previously worked with other celebrities in the NFT sector including Wu-Tang Clan, Tycho and Galantis.

This is not the first time that Eminem has invested in NFTs. The Missouri-born rapper currently owns several OpenSea NFTs with the handle “Shady Holdings.” Eminem’s portfolio also comprises a number of Lil Baby Doodles X NFTs, with Ditaggdogg#1, the rapper’s stencil artwork and Superlative Apes #3880 being one of them.

The Bored Ape Yacht Club NFTs have risen to popularity in 2021, generating more than $1 billion in trade volume worldwide, according to defillama.com.

The NFT market is gaining ground every day, and several people, including athletes, are joining it. A number of celebrities have expressed an interest in NFTs and revealed their own projects already. A$AP Rocky, Snoop Dogg, Kings of Leon, and The White Stripes are among the musicians who have embraced the NFTs movement.

2 armed drones intercepted as they approached Iraqi base hosting US troops: report
Technology