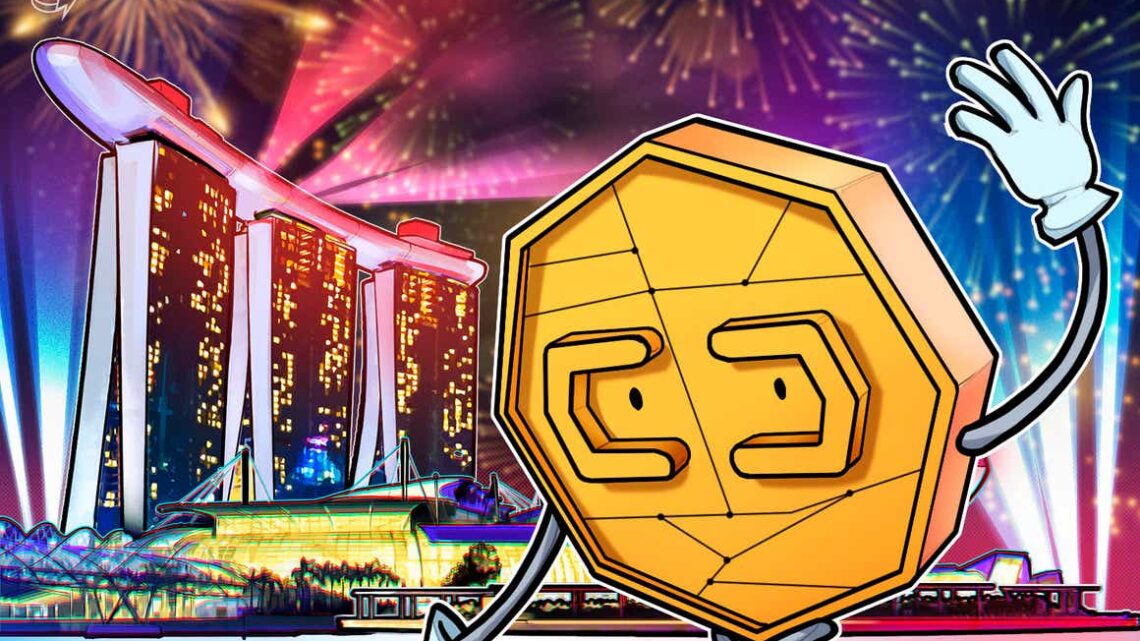 Singapore to position itself as global crypto center, says regulator

The regulation of cryptocurrencies varies considerably across the globe: China has cracked down on significant amounts of crypto activity in recent months, while Japan only recently allowed specialized cryptocurrency investment funds. El Salvador, on the other hand, has accepted Bitcoin (BTC) as a legal currency.

As financial centers throughout the world seek to regulate the sector, Singapore is aiming to establish itself as the globe’s capital for crypto-related enterprises. According to Ravi Menon, managing director of the Monetary Authority of Singapore (MAS), the city-state might have been left behind had it not gotten a head start on how to deal with cryptocurrencies.

“With crypto-based activities, it is basically an investment in a prospective future, the shape of which is not clear at this point,” said Menon, who has headed the MAS for about 10 years.

The country is at the forefront of this movement thanks to its openness toward cryptocurrencies, having developed a legislative framework that favors their use. The tax regime has also been tweaked in order to encourage the industry’s growth.

MAS is putting “very strong regulation” in place to allow businesses that meet its requirements and address the numerous threats to operation, according to Menon.

Singapore must increase its security measures to address threats such as illicit flows, said Menon. The city-state has become a magnet for cryptocurrency companiese from Binance Holding, which has had a series of disputes with regulators around the world, to Gemini, a United States-based operator targeting institutional investors.

Following the implementation of the Payment Services Act in January 2020, 170 firms applied for an MAS license, bringing the number of applicants to around 400.

Since then, only a handful of cryptocurrency businesses have gained the coveted licenses, with two being rebuffed. Around 30 applicants withdrew their applications after interacting with the regulator.

As reported by Cointelegraph, the DBS Group, Singapore’s biggest bank and a pioneer in creating a platform for trading digital tokens and offering tokenization services, was one of the organizations that received the license. Other banks and technology companies in the city-state, such as OCBC and IBM, have also joined in.