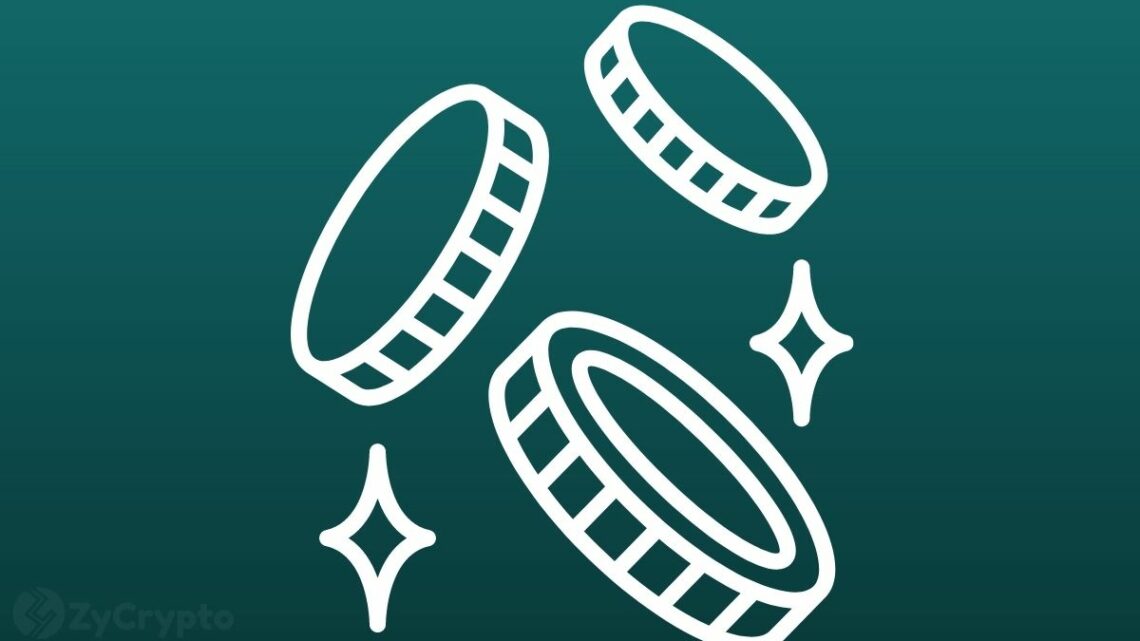 Republican Senator Pat Toomey believes that U.S regulators can find a common ground with regard to drawing up regulations for stablecoins, barely a month since president Biden issued an executive order on digital assets.

Speaking to CNBC, on April 7, the pro-crypto lawmaker expressed fears that the ongoing muddle in the regulation of digital assets could stifle innovation more so for stablecoins stating that there is a need for sound laws.

“I’d like to do is have a sensible regulatory framework that allows this space to thrive,” Toomey who is a ranking member of the Senate banking committee told CNBC’s ‘Squawk Box’ Andrew Ross. To him, such a regulatory system would not only spur innovation but would also introduce some sensible consumers protections and ‘give stable coin issuers some choices’.

On Wednesday, Toomey unveiled a draft of the Stablecoin Transparency of Reserves and Uniform Safe Transactions Act (TRUST Act) which seeks to subject the so-called “payment stablecoins” to federal disclosure requirements. The act as he said, was in preparation for the prospects of stablecoins transitioning from being used in trading to being accepted in the economy as legal tender.

“Stablecoins are a tool that facilitates trade within the crypto world, but because of their price stability relative to the dollar I think there’s a real possibility they can be adopted more widely than they could be used in the physical economy.”

The new draft legislation supports privately issued stablecoins as they “would not undermine the international status of the U.S. Dollar” according to Toomey. The senator calls for the elimination of regulations that only limit the issuance of stablecoins by insured depository institutions, saying that stablecoins should be interoperable with the current financial system. Furthermore, he noted that regulations should uphold the privacy, security, and confidentiality of individuals utilizing stable coins including allowing customers to opt out of sharing any information with third parties.

He however proposed that all stablecoin issuers should have to abide by existing federal disclosure requirements regarding the assets backing the stablecoin.

That said, Senator Toomey also responded to concerns that the U.S. government was likely to violate the privacy of stablecoin users. “That would be completely unacceptable for us,” he added, talking down China’s issuance of a digital Yuan which he said was not only created to undermine the dollar as the leading global reserve currency but also to give the Chinese government surveillance powers over its citizens.

The Weapon the U.S. Military Spends the Most Money On
Technology