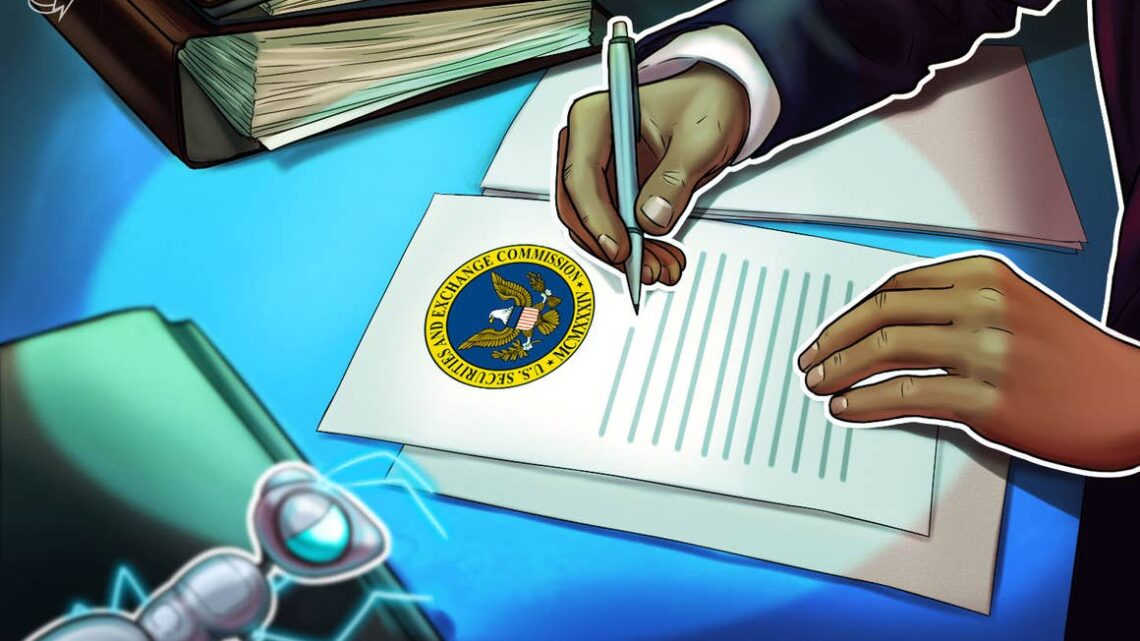 The United States Securities and Exchange Commission (SEC) has reportedly threatened to sue Coinbase over a crypto yield program it deems as a security.

Coinbase CEO Brian Armstrong tweeted on Sept. 8 that has been some “really sketchy behavior coming out of the SEC recently” before launching into a 21 post thread detailing the SEC’s dealings with the firm.

Armstrong explained that the crypto exchange approached the SEC earlier this year to brief the enforcement body over the up-and-coming Coinbase Lend program that intends to offer 4% annual yield returns on deposits of the USDC stablecoin.

According to the Coinbase CEO, the SEC responded by telling the firm that the lending program is a security without any explanation, and threatened to sue if the service was launched:

“They refuse to tell us why they think it’s a security, and instead subpoena a bunch of records from us (we comply), demand testimony from our employees (we comply), and then tell us they will be suing us if we proceed to launch, with zero explanation as to why.”

Armstrong pointed out that there are other crypto firms on the market who currently provide similar lending services to their customers, and called for the SEC to provide regulatory clarity on the topic. The SEC’s actions, if Armstrong has reported them accurately, appear to be bad news for competitors BlockFi and Celsius which already offer crypto yield products. BlockFi is facing investigations in a number of states over its high-interest products.

In a blog post published today, Paul Grewal the Chief Legal Officer at Coinbase expressed his dismay at the SEC’s actions as he questioned the assertion the lending feature can be deemed as an “investment contract or a note.”

“Customers won’t be ‘investing’ in the program, but rather lending the USDC they hold on Coinbase’s platform in connection with their existing relationship. And although Lend customers will earn interest from their participation in the program, we have an obligation to pay this interest regardless of Coinbase’s broader business activities,” he said.

Grewal went on to explain that the only clarification the firm has been provided is that the lending program is currently being assessed under the Howey Test:

“They have only told us that they are assessing our Lend product through the prism of decades-old Supreme Court cases called Howey and Reves. The SEC won’t share the assessment itself, only the fact that they have done it.”

SEC boss Gary Gensler has regularly urged crypto firms to work with the SEC so that they can operate under public frameworks and ensure their survival. Grewal said the SEC’s actions appear to contradict Gensler’s statements:

“The SEC has repeatedly asked our industry to ‘talk to us, come in.’ We did that here. But today all we know is that we can either keep Lend off the market indefinitely without knowing why or we can be sued.”

“A healthy regulatory relationship should never leave the industry in that kind of bind without explanation. Dialogue is at the heart of good regulation,” he said.

Grewal stated that the firm will be holding off the launch of the lending program until at least October while they wait for further feedback from the SEC.

‘Correction in the Market is Overdue’
Technology