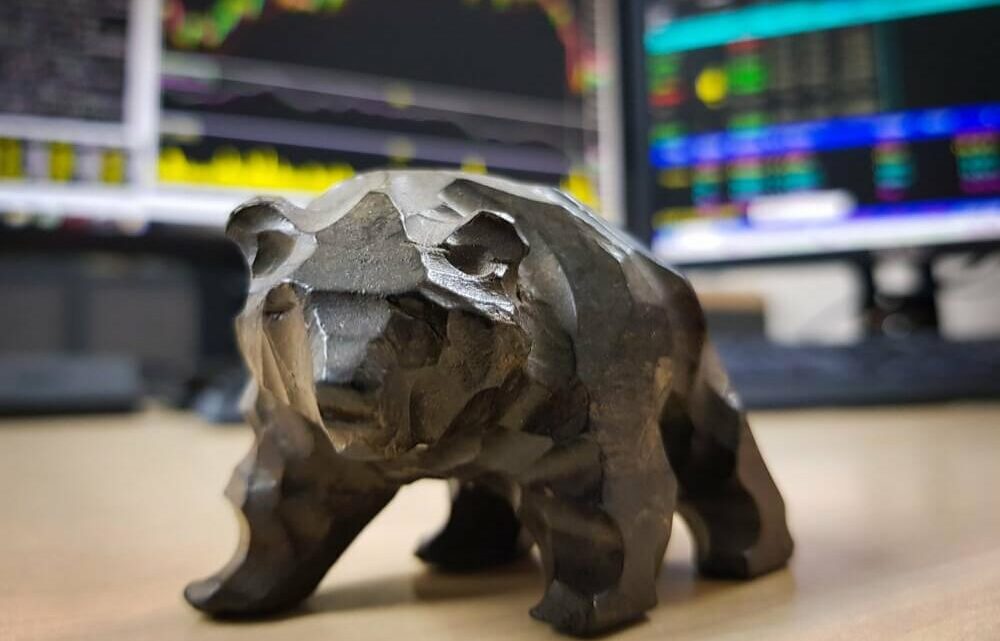 Scott Minerd Once Again Says BTC Could Fall to $20K

Bitcoin has done rather well this year. For the most part, 2021 has been a continuation of the BTC bull run we began to see towards the end of 2020, but now, it looks like the world’s number one digital currency by market cap has taken a turn for the worse, which is causing some analysts – such as Scott Minerd – to feel differently about the coin.

Minerd of Guggenheim Partners has recently repeated the same warning he issued in January of this year. He is confident that bitcoin could potentially drop down into the $20,000 range, and that danger has gone up even further given that the currency is suffering greatly as of late. Recently, the currency hit a new high of roughly $63,000 per unit, though at press time, it has seemingly lost around $8,000 off its price and it is now trading for just over $55,000 per unit.

Minerd is confident that bitcoin has run its course, and that the asset is going to suffer in the coming months. In a recent interview, he commented:

Given the massive love we have had in bitcoin over the short run, things are very frothy, and I think we are going to have to have a major correction in bitcoin.

Bitcoin rose to its new all-time high following news that Coinbase – one of the world’s largest and most popular cryptocurrency exchanges – was listed publicly on the Nasdaq, allowing stock investors to purchase shares in the digital trading platform. However, the good news was short lived as the world’s primary form of crypto hit a low point rather quickly, suggesting that bitcoin was likely suffering from what has come to be known as the “Coinbase Effect.”

Minerd went on to say:

I think we could pull back to $20,000 to $30,000 on bitcoin, which would be a 50 percent decline, but the interesting thing about bitcoin is we have seen these kinds of declines before.

He added that while such a drop would likely appear devastating at first, the currency has gone through massive changes like this in the past, and that corrections are a healthy part of any asset’s journey to the top of the financial ladder.

Bitcoin May Be More Stable

As mentioned, this is not the first time Minerd has made statements like this. Back in January, when bitcoin hit a then high of more than $40,000 per unit, he had the same feelings, claiming that the asset was likely to fall back into the $20,000 range. Three months later, this prediction has not come true, and at the time of writing, BTC is trading for $15,000 more than where it was at the beginning of the year.

Despite his attitude of gloom and doom, Minerd has not stated whether he feels BTC is trapped in a bubble.