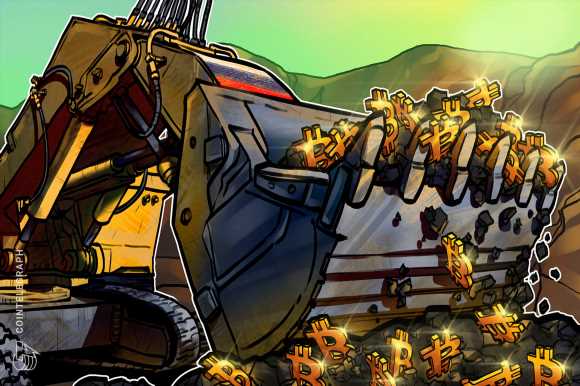 In less than a month, the draft of a crypto mining bill in the Russian parliament has lost several key points, such as the obligation for mining operators to join a special registry and a one-year tax amnesty for all those who’ve registered. As the reasoning goes, the previous draft would lead to federal budget losses.

The fresh draft of the law “On mining in Russian Federation,” dating to May 20, appeared in the database of the lower chamber of the Russian parliament, the State Duma. The document bears several significant changes from the past version, presented by co-sponsors on April 29.

While the text remains unchanged in general, the new draft lacks the sub-section about a registry of mining operators, which companies would have to join in order to continue their work. In the latest version, to start mining, crypto mining firms should register as a sole proprietor or self-employed. The companies would follow a standard procedure for corporate registration.

Related: Russia to include crypto into its tax code: Here is what the rules might look like

Another correction swept away the promise of tax amnesty during the first year of registration. The grace period was going to be applied to the customs clearing of mining hardware, all profits made before the passing of the law and the possible violations of strict limits of money transfers abroad that were adopted by the Russian government on March 8. As cited by local media, in its review of the draft, the legal department of Duma criticized the initiatives of registry and tax amnesty, stating that they could “possibly incur costs on the federal budget.”

On April 7, the head of the State Duma’s financial markets committee, Anatoly Aksakov, revealed that the amendments to the federal tax code regarding crypto are expected to pass by the end of the summer parliamentary session. It is unknown if they would include any specifications regarding mining.

Ripple Holds above $0.40 as Buyers and Sellers Fail to Decide Next Move