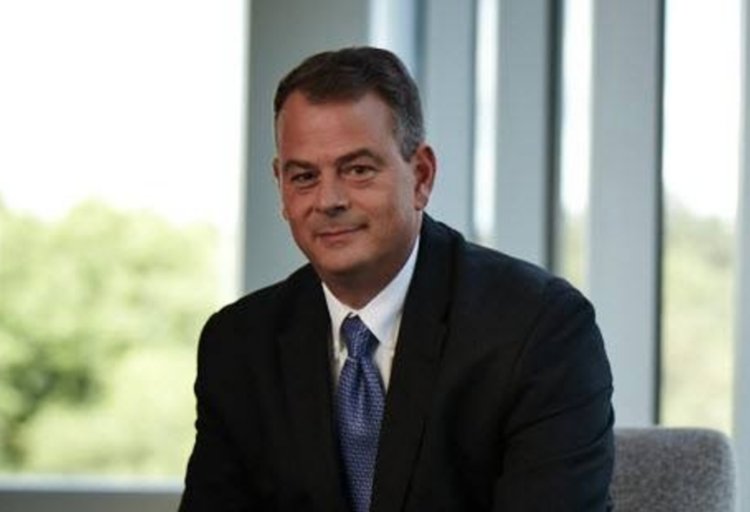 Robinhood Securities President and COO, James Swartwout (pictured) sold stocks on AMC prior to implementing the position close only (PCO) policy according to a class action lawsuit against Robinhood.

The claimants allegeSwartwout was appointed to make the ultimate call to PCO and says in an internal chat on January 26, 2021:

It’s not clear what moving GME to 100% means. Buying restrictions were not yet imposed and they were not imposed ‘tomorrow’ either, January 27th, but margins were no longer available for some stocks. Thus presumably that means 100% spot.

Restrictions were imposed the day after on January 28th when at 9:58 a.m. EST, or 13:58 UTC, an email was sent out informing customers they could no longer buy GME, AMC or a number of other stocks. Instead they could only close their position.

Asked about options, at 13:55 UTC he said “options moving too… closing only in all symbols.”

The timing is crucial, with it unclear when the Citadel Securities Vice President was himself informed as you’d expect a time gap between when he knew and when he told the rest, both being before the public was informed.

Where the COO is concerned, he took steps to sell AMC stocks two days before he prohibited his customers from buying AMC, according to the claim.

These are allegations that have to be proven in court perhaps before a jury. Robinhood, Citadel and/or other defendants have not yet formally presented a reply and defence.

They will in due course when we can hear their side of the story, but in their claim the class action alleges that collateral requirements for Robinhood were reduced to just $700 million and they were able to raise $3.4 billion within a short time frame.

Thus they didn’t need to freeze orders as brokers that serve institutional investors, like Charles Schwab, did not. With the big question of course being whether they did do at the behest of their paying customer, Citadel, which the claimant allege had built a big short position with the losses potentially endless in a short squeeze, or because of more mechanical considerations.