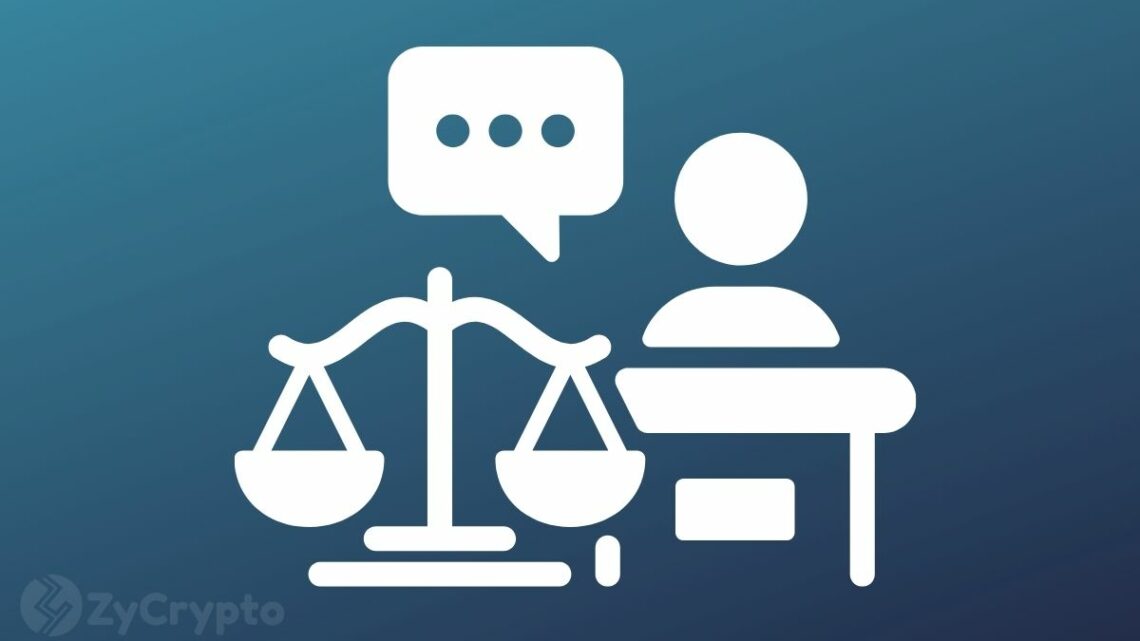 It has often been argued by notable cryptocurrency commentators that in the ongoing lawsuit filed by the U.S. Securities and Exchange Commission (SEC) against Ripple, the payments technology company has a stronger case and is more likely to win.

As if to validate this argument, Ripple’s legal team has stated that they are not considering settlement as an option.

This was revealed by Fox Business panelist Charles Gasparino in a tweet yesterday. Gasparino said that the legal team told the new network that they were out to prove decisively that the SEC’s case was tantamount to picking sides to the detriment of innovation in the entire cryptocurrency industry.

“BREAKING: Ripple’s legal team tell FoxBusiness they have no plans to settle w @SEC_Enforcement over lawsuit on XRP, confident they can show Gary Gensler in pursuing the case is picking winners and losers in the #Crypto business to the detriment of innovation.”

The legal team which includes two former SEC officials – Mary Jo White, the former chair of the SEC, as well as former Enforcement Chief Andrew Ceresney – seemingly has the commission where it wants it and are willing to go the distance to set a precedent for regulation of the entire industry.

This stance has elicited generally positive reactions from the crypto community members as well as supporters of Ripple and XRP HODLers. Long time commentator on the proceedings of the case, attorney Jeremy Hogan’s take on it was that it was to be expected as any other stance would be a sign of weakness on the side of the legal team.

David Gokhshtein, the founder of cryptocurrency outlet Gokhshtien Media, also shared a similar sentiment with Hogan. Gokhshstien stated that neither side would want to settle at this point in the case, but Ripple would be even more incentivized to see the case through as they considered their case to be stronger than the SEC.

“No side will ever say they want to settle,” Gokhshstien said, adding “But I do believe Ripple does feel they have a strong case. A win would give the crypto space clarity that it’s seeking.”

Meanwhile, the latest development around the case in court has been that the SEC has filed a motion to protect around 13 documents requested by Ripple from public viewing.

One of the documents, supposedly the speech of former SEC director of corporate finance William Hinman speech on Ethereum from 2018, has been unearthed by XRP proponent “Digitalassetbuy” – a member of the XRP Army, XRP’s network of supporters. In a tweet, the account claimed that he believes that Hinman’s speech came from a collection of people’s opinions.

Notably, the founder of Crypto-Law.us, lawyer, and XRP proponent John Deaton believes Ripple will win based on its current defense.