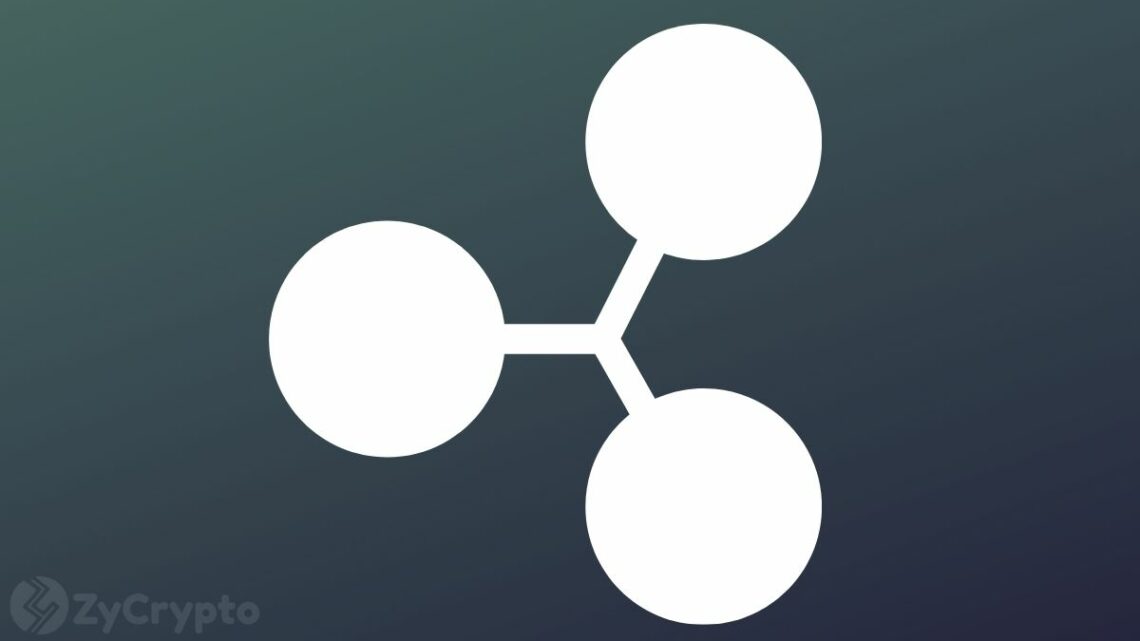 Ripple, being the majority investor in the collaboration, will jointly invest $44 million into one of Nelnet’s clean energy investment divisions so as to fund solar energy projects across the United States to support the shift to a more energy-sustainable future.

Per the announcement, the solar power projects funded by Ripple are predicted to offset more than 1.5 million tons of carbon dioxide emissions within 35 years — or the same amount of CO2 emissions from consuming 154 million gallons of gasoline.

Commenting on the latest development, Ken Weber, the Head of Social Impact at Ripple said in the press release:

“Guaranteeing a clean energy future is a major priority across every industry, not only to drive future economic growth but also to ensure a more sustainable world. As the adoption of cryptocurrencies and blockchain continues to grow, it’s evident that the technology will underpin our future financial systems.”

Weber further stated that Ripple is looking forward to working with Nelnet in its bid to reduce the carbon footprint of financial services across the globe, and ultimately achieve the goal of the carbon-negative crypto industry.

The carbon footprint of the crypto sector is a persistent concern. Much of the debate surrounding Bitcoin recently has centered on the ecological impact of its energy-intensive mining process. An intense crypto crackdown in China and Elon Musk’s announcement that Tesla would temporarily suspend bitcoin payments ignited environmental concerns in May. As we can all remember, the confluence of these two major events sent Bitcoin tumbling.

Ripple has emerged as one of the companies with a strong internal climate commitment. The San Francisco-based company is a member of the Crypto Climate Accord which aims to make all blockchains run on 100% renewable energy by 2025 and also transition the crypto industry to net-zero carbon by 2040.