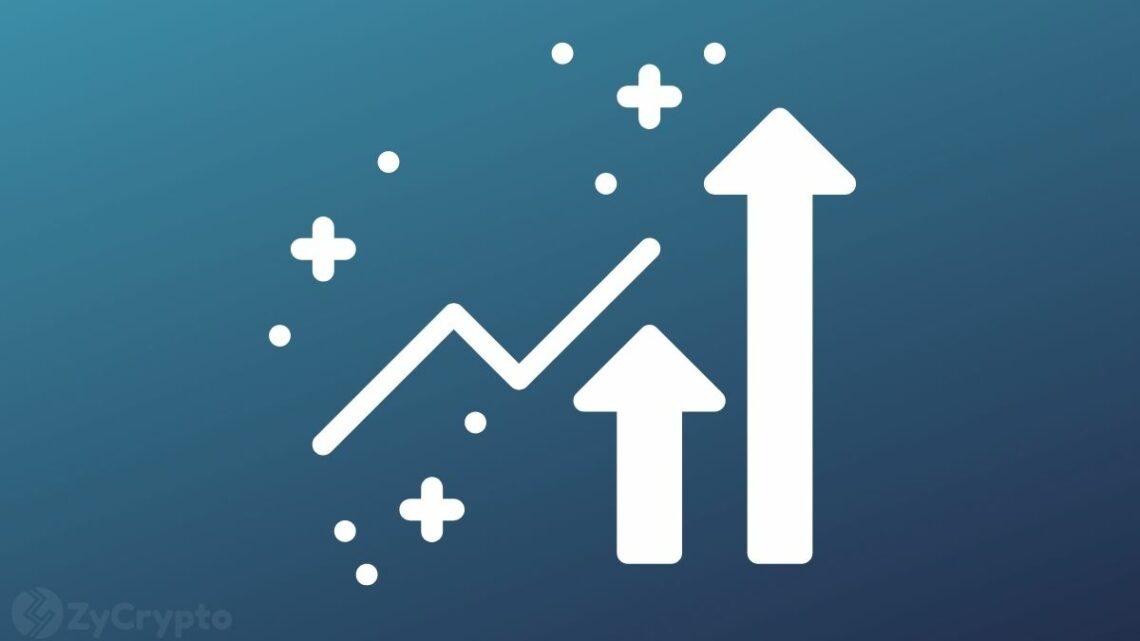 . Ripple records critical advantage with SEC’s admission that it never informed any third parties that XRP was a security.

. The SEC admission is critical to Ripple’s fair notice defense.

. The SEC’s case seems to be falling apart according to analysts.

Ripple has recorded another decisive triumph that may mean they are getting the upper hand in their legal debacle with the U.S. Securities and Exchange Commission (SEC).

The SEC has officially and legally admitted that it never told anyone that Ripple’s XRP was a security prior to when the lawsuit was brought against the company.

This was according to Ripple’s first request for admissions to the SEC that was attached to its most recent court filing. An item in the filing, Request for Admission No. 99, asked specifically that the SEC admit that prior to the proceedings of the lawsuit, the SEC had never informed a third party that XRP was a security despite several requests.

“Ripple’s first request for admissions to the SEC was attached to the most recent court filing and in it the SEC admits that it never told anyone that XRP was a security, until the lawsuit was filed. That is now an official admission in the case.”

In response, the SEC objected to the request, tagging it as irrelevant to the case as the commission was entitled to proceed with the case even if the “requested fact was true.” It however admitted that the commission never stated a view on the status of XRP being a security or not.

“Subject to all of the foregoing objections, the Commission admits that before the filing of this case certain third parties inquired about the legal status of XRP. However, the Commission did not state a view one way or the other in response.”

The admission is significant to Ripple’s fair notice defense as it shows conclusively what the company has long argued. The company has stated that it neither sold a security to investors and even if it unwittingly did, it was not given fair notice by the regulator. This filing in a way confirms this to the court.

The case which has been dragging on since December last year may soon be seeing a conclusion with the recent events happening. The case is currently at the point of discovery hearings, where each side presents discovery motions to build up their arguments for the final showdown.

Earlier this week, Ripple filed a discovery motion to compel the SEC to provide more detailed answers to its interrogatory questions. The SEC in response to the motion has filed a letter in opposition, stating that the company waited too long – more than seven weeks after receiving the interrogatory responses – before informing the SEC they considered the responses deficient. The SEC’s response also stated that the commission was not obligated to answer the interrogatories to suit Ripple’s interpretation of the law, adding that expectation was where the discrepancy was emanating from.

This has been the pattern of the case recently, with motions and counter motions going both ways. However, most market observers consider the tide to be in Ripple’s favor as the SEC has continuously failed to comply with the directives of Judge Sarah Netburn. This has also been noted by attorney Jeremy Hogan, a regular commentator on the proceedings of the case who opined that the SEC should comply with the judge’s directives and try to get a summary judgment.

“…it’s probably in the SEC’s best interests to amend its answers because they aren’t very compelling to me and obviously not very specific and If I was representing the SEC I would want to amend these with an eye towards summary judgment and I think it will be allowed to do so because discovery has not been completed yet.”

Why Railways’ financial health is off track