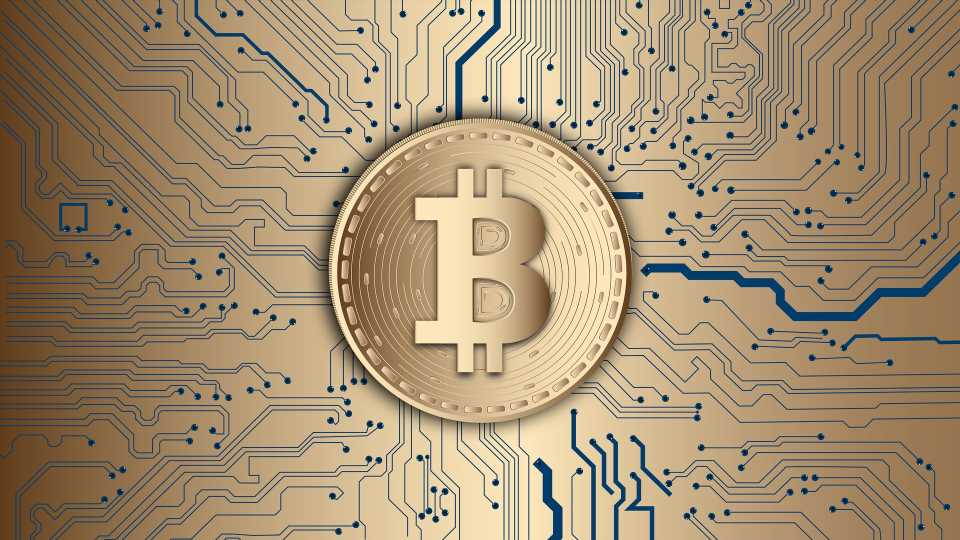 The economy is gradually moving to a digital system. From money transfer to investment, every transaction is going the digital way. The latest advancement in digital payment is cryptocurrency. And among the most promising cryptocurrencies is Bitcoin.

It has been around for a while since its launch on January 3, 2009. Initially, bitcoin users used Bitcoin as a reward for good comments in forums. The first actual transaction took place on May 22, 2010, when an investor bought two pizzas for 10000 bitcoin, which was about $30.

For the longest time, bitcoin has drawn its strength from three types of overlapping users: the speculators who are about making money, the blockchain gurus, and a small community of true believers and original investors. Recently, we have a new group that includes the traditional informal finance types.

Earlier, bitcoin was money with a philosophy, meaning that instead of having central bank regulations, it had back up from Nakamoto’s whitepaper and blockchain programming.

Over the last few years, cryptocurrency and bitcoin have slowly caught the eye of the public. There are so many transactions taking place via online platforms using Bitcoin daily for the past decade. So, what are some of the reasons for the growth of Bitcoin? In this post, we’re going to highlight a few good reasons.

Bitcoin and the entire blockchain technology doesn’t need to have a brick-and-mortar building to be in existence. On average, the transactions involving Bitcoin are 2% lower than typical transactions with fiat currency. There are no transactions involving employee wages, rent, or utility bills to be paid; thus, these savings morph naturally into low transaction fees. Bitcoin is not subject to the charges of the standard prices, as is the case with fiat currencies. That means that there are no minimum balance or account maintenance fees.

There are also no returned deposit charges or overdraft fees. Bitcoin transactions have no government involvement or do not require intermediaries. International travellers can avoid the inconveniences caused by typical authorization requirements and a long wait during currency conversion.

The emergence of more bitcoin sites

Popular bitcoin sites like coinbase.com, cointelegraph.com,Bitcointalk.org, coindesk.com, and many more have led to the increased growth of Bitcoin transactions. These sites have great rankings globally, making it more manageable to get information on bitcoin and enhance the transactions from all over the world.

All the information that Bitcoin users may need concerning its supply is readily available on the blockchain technology for everyone to evaluate and use in real-time. Individuals or organizations cannot manipulate the information on the blockchain because it is cryptographically secure. For that reason, Bitcoin users can trust its neutrality and predictability. The core of any currency is trust. After all, people can use anything as a medium of exchange, including scarce gold, expensive metals, or counterfeit-proof paper, as long as they all agree.

Anarchists seek to ensure that no one, not even the government or central bankers, controls the Bitcoin currency.

Studies reveal that the most common source of influence of cryptocurrency prices and growth in the media. Good media coverage will lead to an increased understanding of Bitcoin by the general public. Positive content from the media concerning bitcoin will lead to increased prices, while negative press coverage negatively affects Bitcoin prices.

It is also essential to understand the mass effect brought about by certain news in the media. An investor in crypto who recently discovered certain information from the media will be quick to inform his peers who are most likely to get into the investment. Social media networks’ power also allows the rapid spread of news and brings more investors on board.

For example, suppose a reputable company in the world of traditional finance declares interest in testing bitcoin shortly. The declaration may cause a rise in the price of its token. Many skeptical investors will consider bitcoin a legitimate investment since key players declare interest to support the currency.

Therefore, bitcoins need to keep abreast of the latest news on Bitcoin for them not to miss bearish and bullish waves.

The forex exchange market is the largest most liquid market globally. It is a global currency market operating for 24 hours and seven days a week, anywhere. As if the forex dynamics were not enough, bitcoin has added a new impressive dimension to the world of currency trading. Lately, many forex brokers have started to accept bitcoins as a trading currency, with the rest adopting other digital currencies.

The process of forex trading using bitcoin is very straightforward. First, you create a forex trading account with a broker who allows bitcoin payments. Then, you can transfer bitcoin from your digital wallet to the broker’s wallet.

A significant advantage of forex trading with bitcoin is that many forex brokers have leverage for bitcoin transactions. Experienced traders and bitcoin users can use this to their advantage. Secondly, bitcoin trades have a lower deposit amount.

The forex trading brokers have gone a step further to offer promotions like the matching deposit amount. Unlike the traditional forex exchange trading, users find bitcoin trading secure as they don’t have to disclose the credit card or bank account details. There are also no geographical boundaries to traders who opt to exchange currencies using Bitcoin as long as they agree.

Bitcoin has risen to uncharted heights, and this has not only been reflected in the markets. Apart from the forex setting the bitcoin price, the institutional and private investors’ interest in BTC is growing at pace. The growth of crypto venture capital funds is enough evidence to have raised billions of dollars over the past few years. For example, a blockchain investment group based in Seoul, known as Hashed, revealed that its first crypto fundraised $120 million.

Gradually, venture capitalists are finding their way to entitling their business to greater regulatory assurance, protection and bringing traditional equity investments into the bitcoin business. Venture capital, in conjunction with connections that come along, has a considerable effect on bitcoin investment.

The venture capitalists help the bitcoin infrastructure thrive, making it easier for customers to use bitcoin. The future of bitcoin does not solely rely on venture capital funding but will come in handy to ensure that the currency reaches its peak faster with more unique products and services.

While the word may be unknown to most common bitcoin users, regulations did play a part in the growth of Bitcoin. Anyone in the world of commerce or finance knows that ignorance is a risk. For that reason, governments have adopted reasonable regulations that ensure that Bitcoin and cryptocurrency businesses have fairness and transparency.

Without a few regulations, there would have been a stifle in Bitcoin and cryptocurrency innovation. Entrepreneurs would have sat in fear of innocently being on the wrong side of the law, while investors would hang back due to uncertainty regarding the valuations. While regulations are still being laid down, governments have also not been left behind.

As Bitcoin and crypto’s regulation process is in progress, the general public is getting used to hearing a lot more about bitcoin, setting the stage for a more comprehensive adoption range. Clear regulations are crucial for businesses and other investors. Knowing whether the government will subsidize or shut down your capital venture or company is vital.

One of the bestselling points of Bitcoin is the use of blockchain technology. The technology operates as a distributed ledger unit that is decentralized. That means that you don’t need to establish trust in one another before carrying out a transaction for the system to work optimally. The blockchain has a transparent approach to check and verify the ledger’s maintenance and new bitcoins production. Besides, the blockchain technology’s flexibility means that bitcoin has utility away from the crypto space.

Thanks to digitals wallets, cryptocurrency exchanges, and tools like immediate bitcoin, users can transfer Bitcoin between themselves within a few minutes with minimal transaction costs regardless of the transaction size. The traditional method of transferring regular cash can attract many charges and is not worth the wait since it can take days. The mobility of a currency is a crucial aspect of any money.

Although it takes a lot to mine Bitcoin, process digital transactions, and maintain the blockchain, there is no physical representation of Bitcoin in the transaction process.

Durability is often a significant issue for the ordinary currencies in their physical forms. A well-made dollar bill is prone to get burnt, torn, or worse still, rendered useless. On the other hand, Bitcoin is not subject to physical harm. For this reason, investors continue to increase their demand for Bitcoin, leaving it more valuable than the ordinary currency. Even if a user loses his cryptographic key, the bitcoin will not be destroyed and continues to exist on the blockchain records.

It is evident that the future of Bitcoin is bright, and with these and many more exciting features, the currency will continue to experience rapid growth.

Image-sharing app Relica pays in BSV, and is now open to the public

Chainlink hits new highs, but is LINK about to pull another 150% parabolic move?
Technology