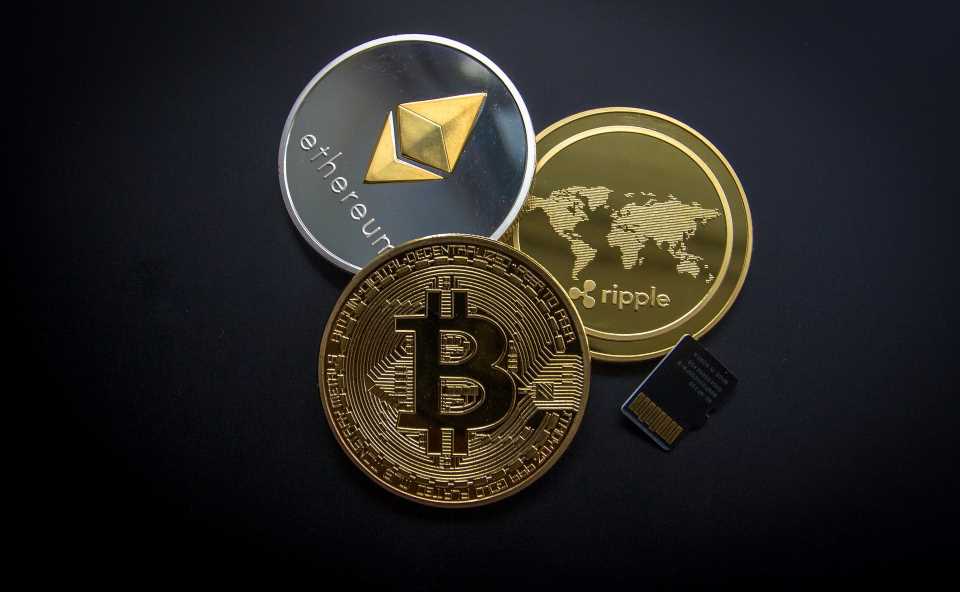 RadioShack – the out-of-business electronics superstore that we all used to go to for the latest remote-controlled vehicles and other trinkets – has rebranded itself and is now entering the cryptocurrency market. It’s first order of business will be to establish a whole new digital currency trading platform for users to enjoy, suggesting that crypto has indeed crossed into mainstream territory once and for all.

RadioShack Has Its Sights Set On Crypto

It’s amazing to see how far digital currency has come in the past few years. Aside from the fact that prices have been rising like crazy, it also seems like corporations and people alike are really warming up to what is a potentially risky yet growing industry. Many now see digital currency as a new investing platform that can be taken advantage of.

For example, it was long believed that bitcoin could never move beyond its speculative nature. While the currency – along with several other forms of crypto – was initially designed to serve as a payment tool for everyday goods and services, this has been a rather slow journey given its vulnerability to price swings, and thus many people have simply looked upon it as a risky asset that can make someone rich under the right circumstances.

However, since the coronavirus pandemic began, many traders are now looking at bitcoin as something of a hedge tool; a product that can keep one’s wealth safe and steady during times of economic strife. This stems from the fact that governments around the world are printing fiat money as though it grows on trees. While the cause may be good-natured – they are doing so to provide stimulus measures to citizens – this is wreaking havoc on economies, and many forms of fiat are losing their value.

And now, with so many institutions and corporations getting involved in the crypto game, one can only imagine that this industry will achieve legitimacy in practically no time at all. RadioShack is just the latest member of what is becoming a major crypto party. The company filed for chapter 11 bankruptcy back in the year 2015 and closed its doors for good… or so we thought.

A New Token Too?

After enduring what were 11 seriously unprofitable quarters in a row, the company decided to end its near 100-year period in business and shut down, but now the growing crypto industry has given RadioShack a new way to establish itself. Along with this a digital currency trading platform, the company is also unveiling a new digital asset it’s calling RADIO token.

The trading ecosystem it’s developing is set to be fully decentralized and will be formed in partnership with a protocol known as Atlas USV (Universal Store of Value), developed by Alex Mehr and Tai Lopez. Users can thus send digital currencies between each other directly instead of using an exchange service.

Our quotes quiz of 2021
Technology