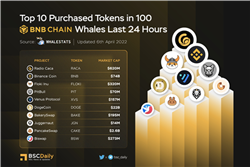 Radio Caca (RACA) Is the Most Purchased Cryptocurrency by BNBChain Whales, Surpassing DOGE and BNB 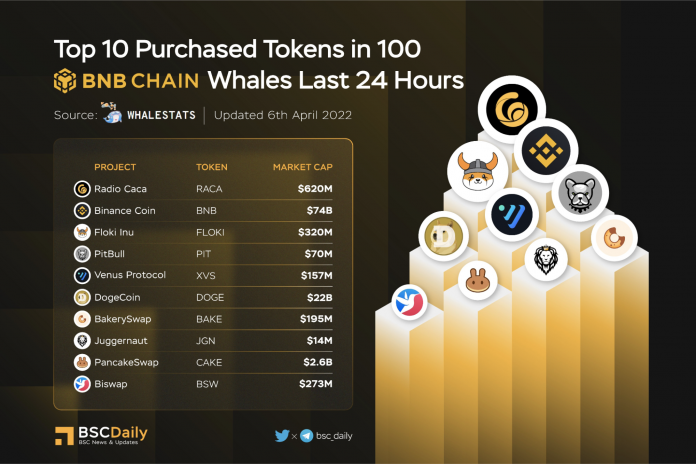 After announcing a major partnership with rapper French Montana, Radio Caca (RACA) attracted significant attention from the cryptocurrency market. It was the most purchased crypto asset by BNBChain whales, according to data from WhaleStats.

Whales are buying RACA massively and investing over $10,000 on average per purchase. The purchases of the whales were so massive that Radio Caca surpassed BNB itself, which is the native token of BNBChain. In addition, the investments of whales in RACA surpassed, among others, those made in Dogecoin (DOGE) and PancakeSwap (CAKE).

In addition, a series of significant announcements made by Radio Caca (RACA), such as the launch of OpenPFP.com, a marketplace for the sale of NFTs that will become OpenSea’s biggest competitor, led the cryptocurrency to a valuation of more than 55% in the last 30 days, also ranking among the highest-valued metaverse cryptocurrencies built on BNBChain.

Radio Caca (RACA) is also leading the way in user adoption. Among all the marketplaces built on BNBChain, RACA is the absolute leader with over 13.7k users, twice as many users as the runner-up, and over 13 times the number of BombCrypto users. 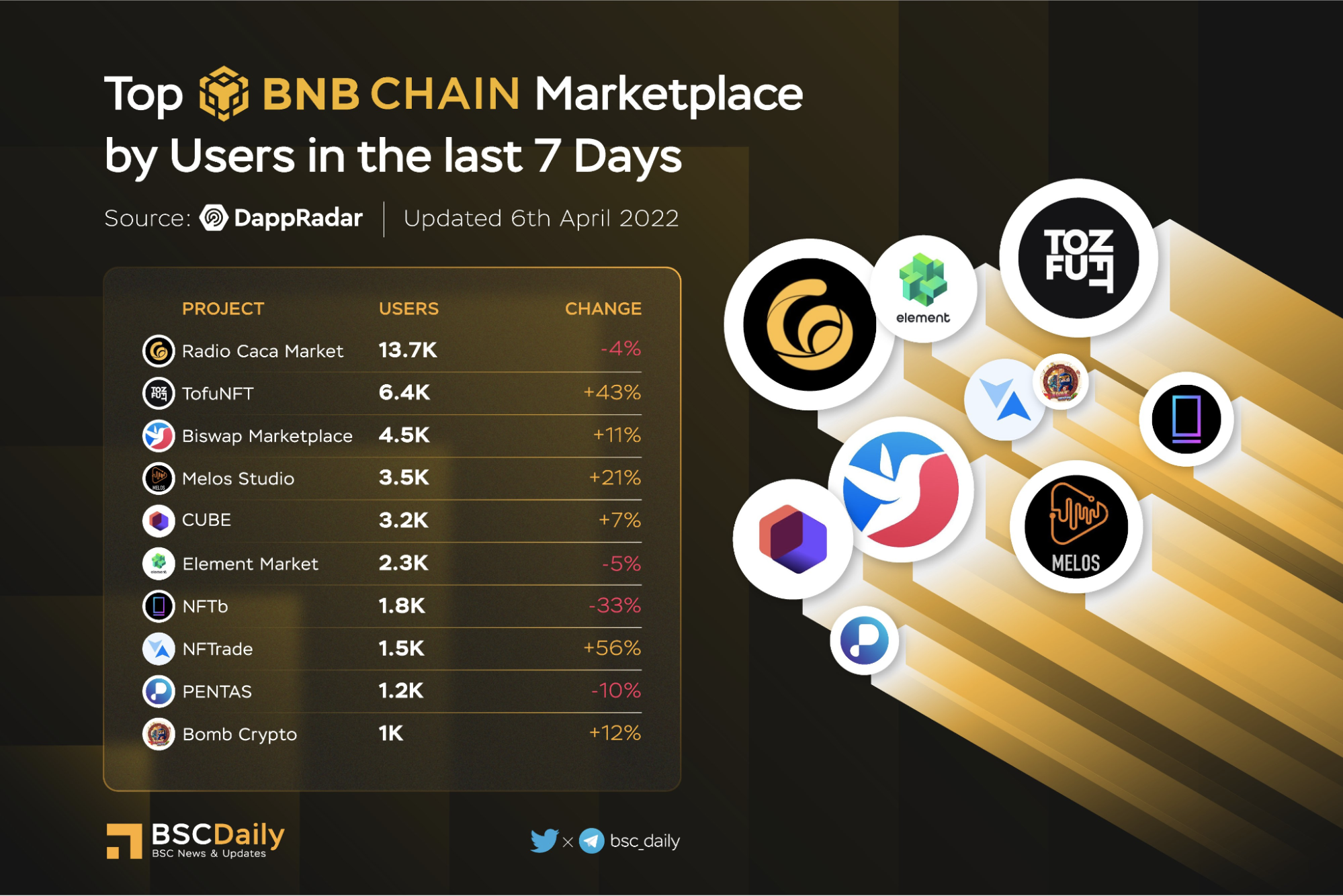 The announcements and partnerships announced by Radio Caca for the development of its metaverse, among other actions, also boosted research on RACA, which led the cryptocurrency to be in second among the most sought-after crypto assets by traders and retail investors, according to data from the ByBit exchange. 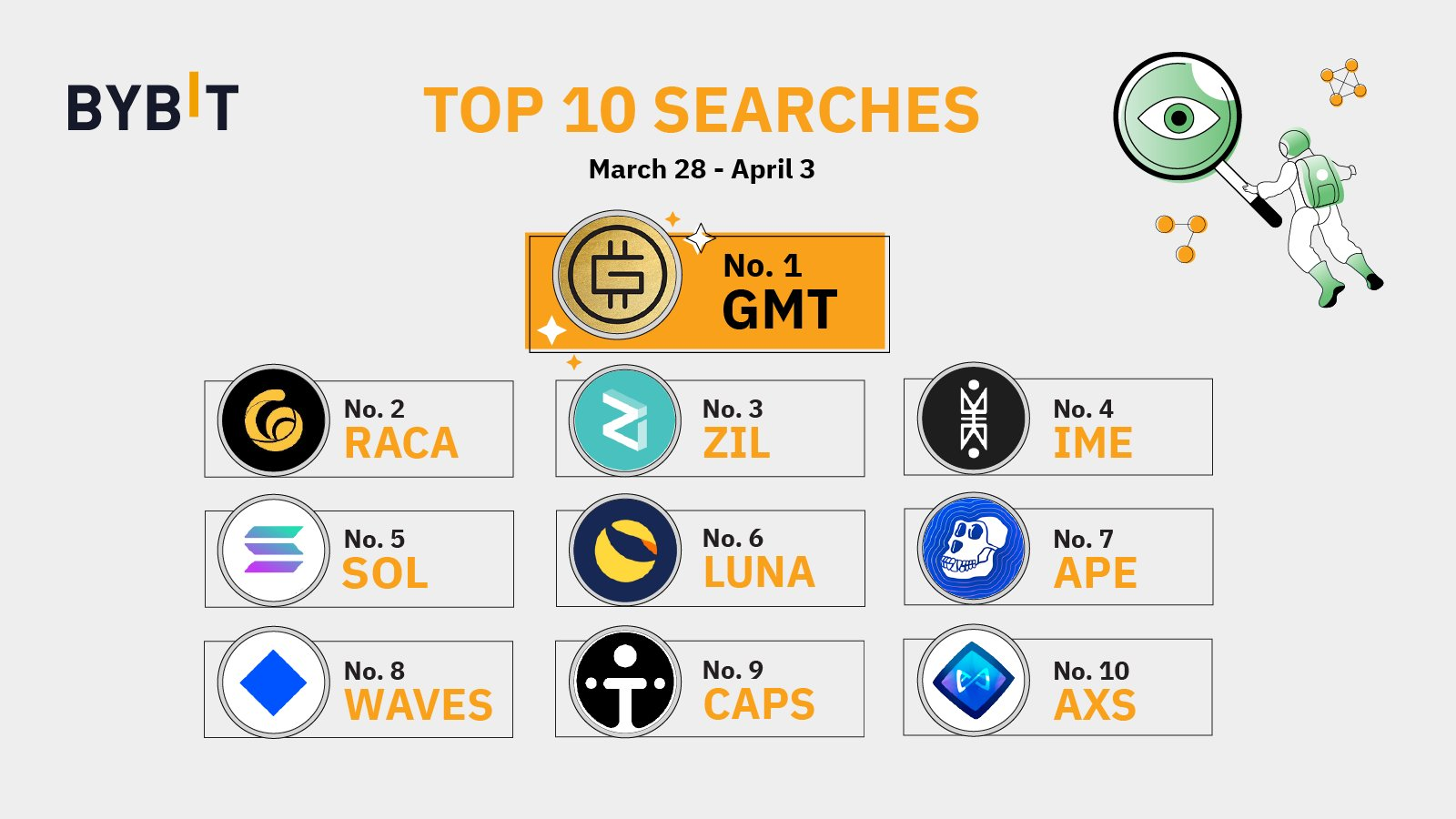 To the moon with RACA

Instead of using the famous term ‘to the moon’ to describe the accession of Radio Caca in the last 30 days, it would be better to use ‘to the mars’ as one of the main reasons for all these positive results is Radio Caca’s robust ecosystem that includes the United States of Mars (USM) metaverse.

In the last 30 days, Radio Caca announced partnerships with some of the most important universities globally, such as Cambridge University, University of Hong Kong, Princeton Blockchain Society, and Istanbul Technical University, among others.

During NFT Week in Miami, an event that preceded the biggest cryptocurrency event in the world, Radio Caca announced the rapper French Montana, as the newest member of its metaverse.

But Montana will not be just a ‘poster boy’ for Radio Caca. According to the announcement, both aim to revolutionize the metaverse and will turn Montana’s next album, Montega, into a metaverse of its own in which the songs will be NFTs and avatars. Additionally, the metaverse will have play-to-earn mini-games and numerous activities.

Another big news was the launch of OpenPFP.com, which is a marketplace for NFTs built on Ethereum and which will become a leading competitor of OpenSea due to the benefits of the platform for the creators of NFTs and for the collections of Existing NFTs.

With all this, Radio Caca is currently one of the leading projects built on BNBChain and should continue to grow in April.

Disclosure: This is a sponsored press release. Please do your research before buying any cryptocurrency.