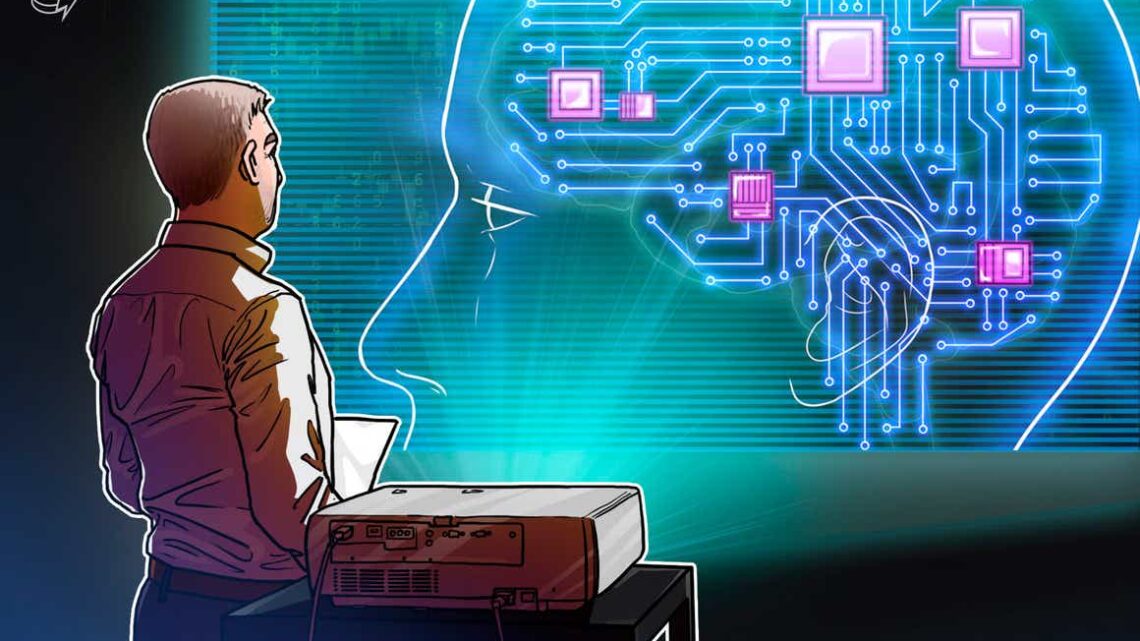 On Nov. 2, award-winning writer and director Quentin Tarantino announced he would auction off seven uncut scenes from Pulp Fiction as nonfungible tokens, or NFTs, built on the Secret Network (SCRT). The digitized assets will include the first uncut scripts of the movie, as well as secrets about the film and its creators.

While the NFTs will feature public metadata, acting as a sort of front cover of the underlying digitized asset, only the NFT owner will have access to the never-before-seen content — a unique feature of the Secret Network. Regarding the drop, Tarantino said, “Secret Network and Secret NFTs provide a whole new world of connecting fans and artists and I’m thrilled to be a part of that.”

Secret Network is a layer-one protocol, or blockchain improvement infrastructure, that enables the execution of privacy-by-default smart contracts running on decentralized applications across multiple chains. This means that the protocol can obfuscate data regarding the sender, receiver and the state of transactions, thereby protecting parties’ identities. Since its mainnet launch in February 2020, the project appears to have gained significant traction from developers, coupled with a sharp increase in token prices in recent weeks.

The day after the NFT drop, Guy Zyskind, founder and CEO of SCRT Labs, spoke with Cointelegraph in an exclusive interview regarding the news, various major blockchain developments, upcoming highlights and his vision regarding the Secret Network.

Cointelegraph: In your view, what are the advantages of minting NFTs on the Secret Network, instead of, say, the Ethereum blockchain?

Guy Zyskind: Secret NFTs are, in essence, a superset of regular NFTs. Because it simply provides you with more functionality. Specifically, it allows you to hold private data, which means just like in the Tarantino case, we can have something like the actual interesting content being a secret only viewable by the owner or the person who purchases the NFT. So in the Tarantino case, you buy the NFT, and the NFT may have a cool art that everyone can see, and that’s what’s going to happen, but the art is just the cover. The interesting stuff is kept encrypted as a secret, which is the actual handwritten script from Pulp Fiction, [containing] a lot of secrets about the actual movie. But the only person who can see that is the owner, and that’s not something you can do with regular NFTs.

Two other important features are: You can keep the owner of the NFT private. And in Ethereum, you have a lot of these cases where if someone buys an NFT and he is a well-known figure, then that NFT becomes more valuable because people are tracking these transactions. And the third interesting feature is randomness. So there was a recent Paradigm article where they showed empirically where a lot of the big NFT drops are gamed by bots because their randomness is not real. Public blockchains without encryption like the Secret Network cannot just do proper unpredictable randomness.

CT: What are some highlights regarding your upcoming Supernova upgrade on Nov. 10? And where do you guys plan to go from there?

We’ve made a lot of improvements to speed; the network is going to scale much better. We are going to reduce gas costs by 10x. Because SCRT shot up in price, so gas is not as cheap as it used to be.

We are going to improve the infrastructure for future NFT drops, future DeFi products. We are working on developer tools because we started to get a crazy amount of inbound developers who want to build on our network. There are $150 million right now in developer grants that are being offered.

We are taking this Tarantino NFT drop, and we going to make it into something really, really bigger where we are bringing, hopefully, a lot more A-listers that mint secret NFTs exclusively on the Secret Network. And I can tell you since yesterday, I already have five emails from people who were like: “We heard about this. We want to partner with you,” and a couple of big names, so hopefully that becomes a really big thing going forward.

CT: What kind of progress has the Secret Network has made concerning DeFi?

GZ: The network is about 100 times bigger than me or the company I am running. So we launched Secret Swap, which has almost $1 billion in trading volume [annualized], and that’s like a privacy-preserving DeFi exchange. But there is also Sienna Swap now, which is a company that raised $11 million, and they just launched their private DEX. And they are now working on private lending platforms. So that’s going to be the first private lending solution in crypto as far as I know. And there’s Shade, which is launching something like UST [TerraUSD], but again, it’s going to be the first privacy-preserving stablecoin. So it’s going to be like Monero, but a stablecoin. And then they are going to launch private synthetic assets. So you’ll have like private gold, private stocks, etc. A lot of these are coming at the end of this year.

CT: Where would you say the technology is at right now? In the future, there will potentially be a lot of sensitive personal information processed by blockchains. So, for example, will the nodes be able to process digital visual assets submitted by users, such as a driver’s license or passport photocopy?

GZ: One interesting use case —I know a few that’s trying to build it on us — is to build under-collateralized lending. In our network, we can take something like a driver’s license. You can encrypt it. You can validate it for a program that does encrypted KYC [Know Your Customer] and give that person a credit score or something like that. So I definitely see that in the future. There have already been some pilots doing that. But I think it’s going to take us a couple of years to get to that scale.

CT: Awesome. Would you like to share any concluding comments, statements or visions regarding the Secret Network?

GZ: To me, privacy-preserving computing is the future, and it has to live in a decentralized system, like Secret Network. So I’m happy to say that the Secret Network is the only live system that can offer that. But I think when a lot of people hear privacy, they think about illicit activities. But to me, the use case of the Secret Network NFTs and partnering with Tarantino, where he shares his art with people who purchase it, in a way that only the purchaser has the power to actually see it, sell it, show it to other people, etc. So this is proof that we need privacy-preserving computations for not only illicit activities.

This 29-year-old USPS mail carrier is on track to make over $90,000 this year—here's how he spends his money