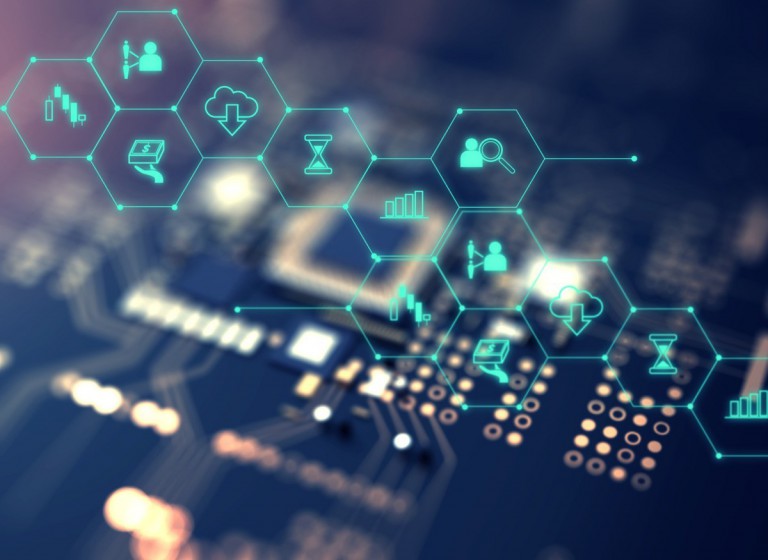 Portal to Deliver Promise of Self-Sovereignty for Everyone, Enable Greater DeFi Adoption with Bitcoin

The concept of self-sovereignty has been widely promoted in the crypto space, particularly amongst the hardcore Bitcoin (BTC) enthusiasts and Maximalists. Self-sovereignty, in this context, means that you hold the (private) keys to your digital assets, which hold long-term monetary value. Most people might not realize how revolutionary this concept is, because they might not have fully understood the idea of financial independence.

At a traditional bank, for example, when you deposit your fiat money with them, that money is technically not yours. Instead, those dollars, or pounds, or whatever other currency just becomes an IOU to you from the bank. Technically, those funds belong to the bank. Of course, you can withdraw that money (almost) whenever you need to, but you don’t fully control your funds. That’s because the bank may be following strict regulatory guidelines, and they may prevent you from conducting certain transactions.

The bank might also not allow you to access your funds at a particular time, due to various reasons like your business account failing to meet some guidelines. Individual consumers and businesses who truly realize the main value of Bitcoin know that it is an open, uncensorable, and permissionless system. Now that’s really powerful, because you can transact with anyone in the world in a decentralized manner without asking or depending on a third-party.

In addition to this core functionality provided by the Bitcoin (BTC) protocol, a number of projects have emerged to support greater decentralized finance (DeFi) adoption with Bitcoin. As most crypto enthusiasts would know, the nascent DeFi space is dominated by Ethereum, meaning that nearly every major decentralized lending, borrowing, and staking protocol has been deployed on ETH, the world’s largest smart contract platform.

However, BTC remains the most secure and robust cryptocurrency protocol and recently became a trillion-dollar asset class. Needless to say, the Bitcoin network benefits from enormous networking effects and is increasingly being used as a treasury reserve asset by major companies such as business intelligence firm MicroStrategy (NASDAQ: MSTR).

Supporting Atomic Swaps between Bitcoin and Other Crypto-Assets

DeFi on Bitcoin startup, Portal, a self-hosted Layer-2 wallet and cross-chain (decentralized exchange) DEX on Bitcoin, are focused on adding further use-cases to Bitcoin’s value proposition. After securing $8.5 million in capital via recent funding round, the Portal developers are committed to supporting atomic swaps between Bitcoin and other major crypto-assets.

This means that users can seamlessly exchange digital assets, without worrying about all the technical issues and details involved in carrying out such transactions.

The Portal team believes that Bitcoin will become even more valuable if it becomes part of a self-sovereign and uncensorable DeFi ecosystem. At its very basic level, the BTC protocol does not support lending, borrowing, or staking contracts. However, the rise of Ethereum-dominated DeFi has made it clear that these are actually essential financial services.

Michael Arrington, Founder of ArringtonXRP, TechCrunch and an investor in Portal, has pointed out that decentralized cross-chain bridging remains one of the most challenging problems in the cryptocurrency space. With many large blockchains now gaining adoption (not just Bitcoin and Ethereum), prominent investors like Arrington believe that Portal’s Bitcoin-native approach to multichain transfers should offer an alternative bridging mechanism to onchain users.

According to Brian Johnson from Republic Capital, interoperability has become a key requirement for blockchains or distributed ledger tech (DLT) platforms. It’s needed to effectively bridge this sector into the mainstream finance industry, Brian has explained.

Portal works by utilizing Bitcoin’s security as an anchor, which has been used in the past by some of the older blockchains like Komodo and Factom. This approach is effective because the BTC blockchain remains the most secure blockchain, due to a large number of users securing it with the proof-of-work consensus protocol.

Portal will aim to provide both the speed and liquidity of centralized exchanges. It also intends to provide the “trust minimization guarantees” of Bitcoin. The Portal developers claim that the protocol will allow users to tap into BTC’s real potential to truly decentralized financial services like providing spot markets, options, P2P lending, and borrowing. These services may be accessed on-chain via peer-to-peer contracts and without needing custody services from intermediaries.

Portal will leverage Layer-2 and Layer-3 tech, known as Fabric, which is described as an open-source application for building censorship-resistant solutions, right on top of the Bitcoin base layer. Fabric will aim to facilitate private, off-chain execution of smart contracts for issuing crypto-assets, conducting P2P swaps, participating in staking, liquidity, derivatives, and various other digital financial services.

Portal CEO Eric Martindale has added that this is how Portal will deliver on the promise of “self-sovereignty for everyone.”

Survivor Fiji star Michelle Yi is 'STABBED, beaten with pipe and left with stitches in attack by homeless woman'
Technology