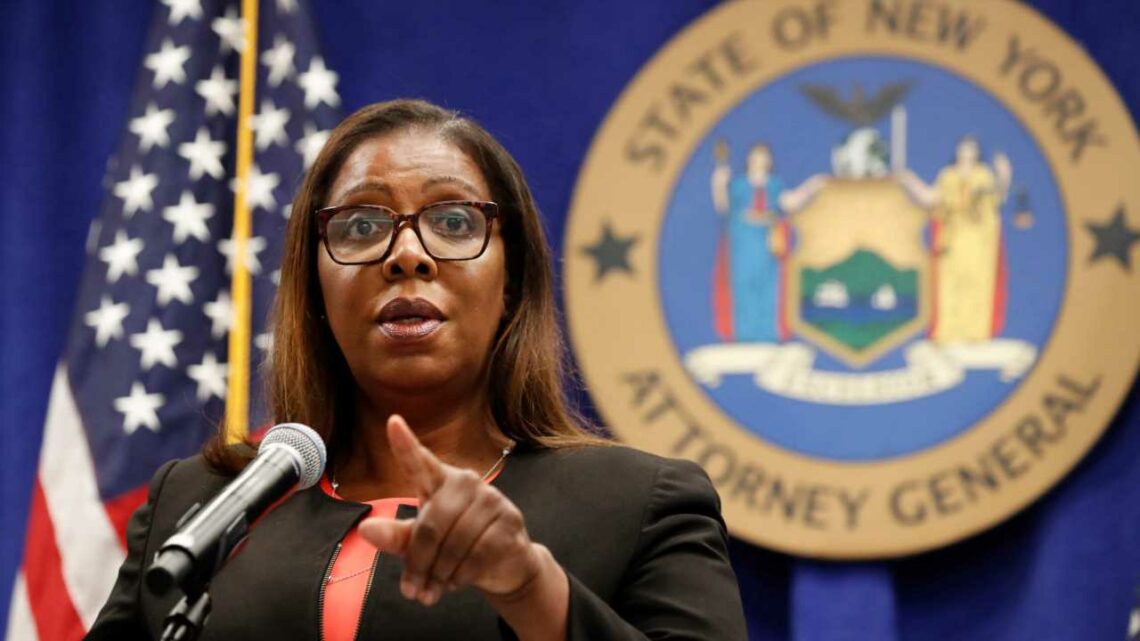 Letitia James said that cryptocurrencies are risky investments and investors can very well lead to high losses. She added,

“We will not hesitate to take action against anyone who violates the law. Two weeks ago, we filed a lawsuit to shut down Coinseed’s fraudulent operation,”

“Last week, we ended both Bitfinex and Tether’s illegal activities in New York. And now, today, we’re sending a clear message to the entire industry that you either play by the rules or we will shut you down.”

The Tether FUD came to an end last week with Tether proven guilty for falsely claiming each of its stablecoin token is backed by US Dollar in reserve all the time. The regulators have banned Tether and BitFinex from operating in New York.