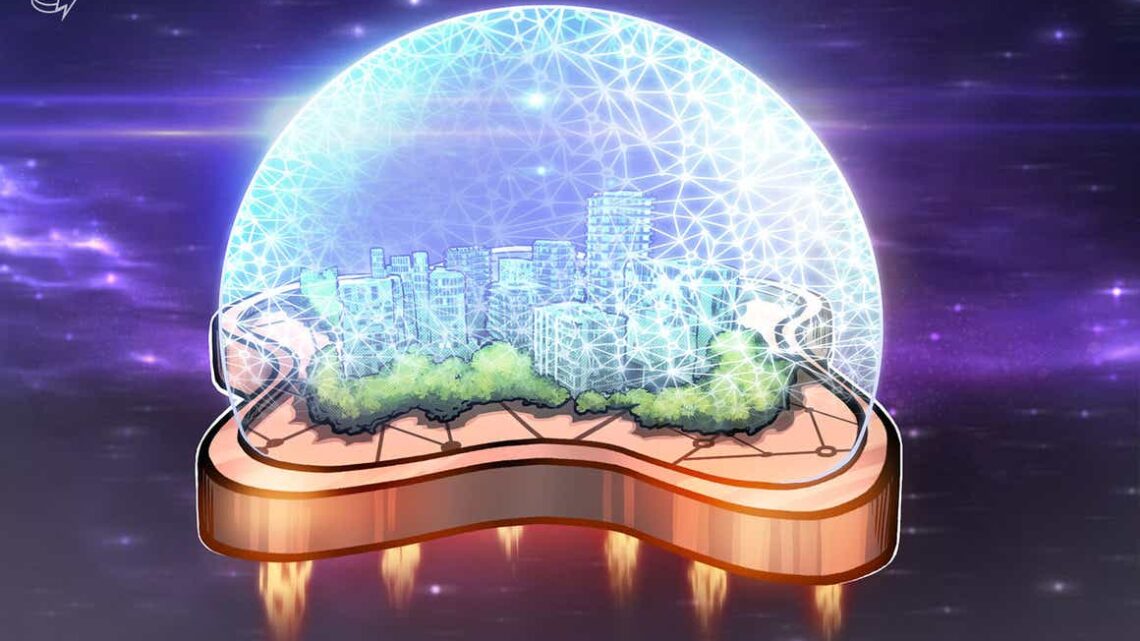 OTOY’s Render Network plans to render the metaverse on Solana

Jules Urbach, the CEO and founder of OTOY, wants to democratize content creation, specifically as it pertains to virtual assets. OTOY’s technology intends to fulfill the promise of an open cloud-based metaverse via the Render Network — the first decentralized GPU rendering network & 3D marketplace built on OTOY’s OctaneRender NFT ecosystem.

While at the inaugural Solana Breakpoint conference in Lisbon, Portugal, Urbach announced Render Network’s integration with the Solana blockchain, as well as a partnership with NFT minting platform Metaplex.

Urbach noted that the project’s recent move to Solana happened for a variety of reasons. He mentioned that Solana runs on high-performance code at a fast enough speed to handle scene graph changes on chain without sacrificing security. Such a programmable and secure underlying infrastructure is critical for scalable and shareable dynamic metaverse content, he said.

He also indicated that the Render Network aims to fund the development of an open source Rust GPU cross-compiler tool for the RNDR Software Development Kit, orSDK, that lets developers target both the Solana smart contracts VM and Render Network GPU nodes with identical code.

Urbach called Metaplex a huge opportunity to reimagine an NFT marketplace at scale, noting that storefront and smart contract code can be integrated into the art itself. Artists using the Render Network can benefit from custom 3D metaverse-like NFT storefronts coded inside the assets, and payment flows can ostensibly be handled regardless of the number of a given NFT’s rendering contributors.

Thanks to Metaplex, the Render Network will also equip AR creators with the flexibility to make live updates and to live stream renderings of NFTs on the cloud across all devices, including iPads and iPhones. Urbach said:

“To make mixed reality work, it’s more than just rendering. We need to be able to take all the data coming from an iPhone or an iPad and use that to blend and relight the scene.”

A number of Twitter users responded positively to the news. According to MediaFire.com Cofounder Tom Langridge, the keynote was “easily one of the most exciting presentations I’ve seen in the last decade.”

Another user called the Render Network the “the Uber for rendering” that “will power the Metaverse.”

The Render Network has already been used by many crypto artists such as Beeple. The work of both Marvel and DC Comic book artist Alex Ross and Star Trek creator Gene Roddenberry is also currently being archived on the Render Network. These Metaverse archives will preserve their respective creations on the blockchain for future utilization.