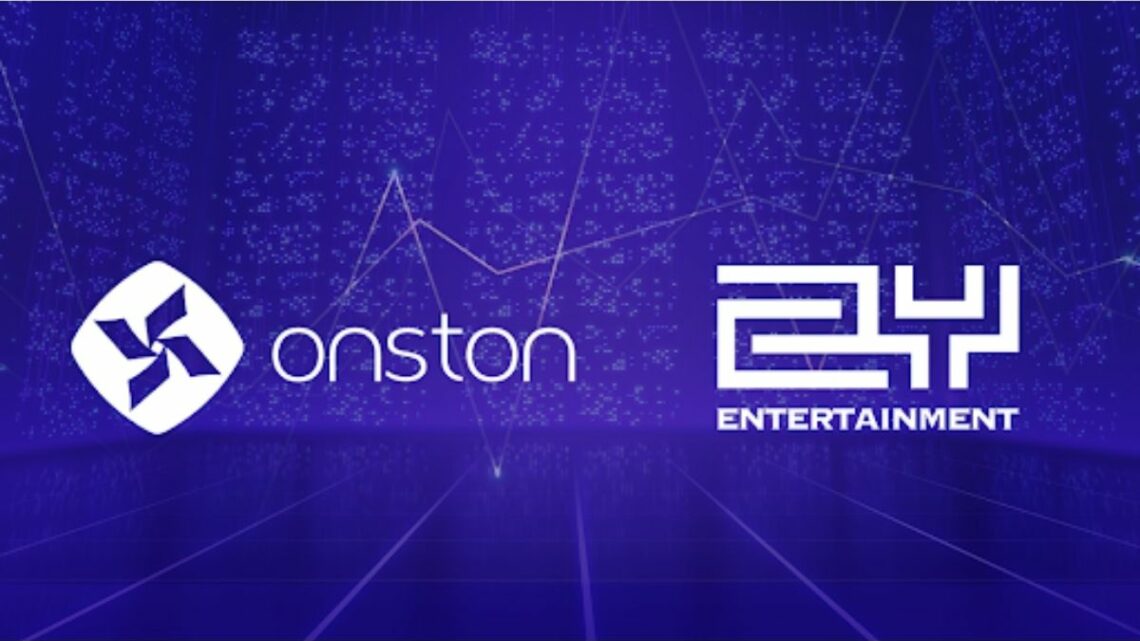 Onston and 2Y entertainment agency will be joining efforts, resources, and initiatives together to better develop the NFT space as the companies revealed they had recently signed an NFT business agreement.

The business agreement is objected to combining the expertise of both entities into producing exclusive developments. Hence, it will see the CEO of Y2 entertainment, Yoon-Jae Yoon cooperating with Onston to provide management, planning and production, press marketing, global media exposure, and SNS marketing in addition to NFT development and joint marketing to build and establish a global metaverse ecosystem.

ONSTON’s metaverse platform is a platform of game, entertainment, lifestyle, and communication which aims to expand its territory to financial service.

On the other hand, 2Y entertainment is a Korean entertainment agency whose CEO, Yoon-Jae Yoon, has gained high popularity in the entertainment industry for his expertise in managing great actors and music artists in the country.

The tale of Yoon’s career reveals that he has a history of managing the best actors and singers in Korea like Jung-Jae Lee, the lead actor of Squid Game, Jae-suk Yoo, the national MC,  Hyun-Jung Go, Yu-jin So, Tae-woo Kim, IVY, and Dong-yeob Shin.

Yoong’s expertise and high recognition have earned him the title, “the hand of Midas” in the Korean entertainment industry.

At the time of writing, 2Y Entertainment is popularly known as the agency of the 7-member boy group ‘RAINZ’ that participated in Produce 101 Season 2.

The project will be based on Onston’s artificial intelligence, big data, and blockchain convergence technology, including NFT of VR/AR content based on intellectual property rights (IP) owned by 2Y Entertainment.