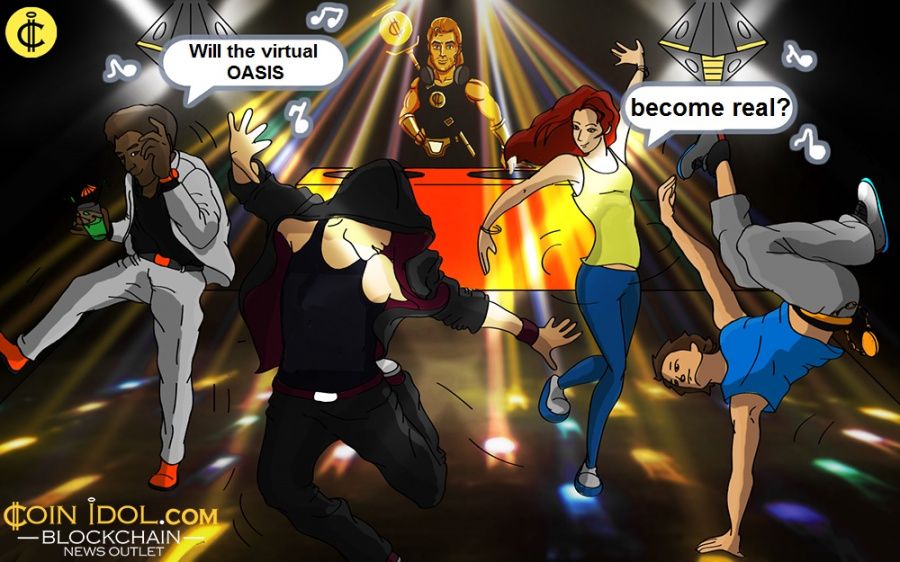 OASIS Is Getting Closer: First-Ever Virtual Nightclub Will Be Rolled Out on Ethereum Blockchain

With the widespread use of blockchain technology, online events seem to go mainstream. The first night club will be rolled out on Ethereum Metaverse. Is this the beginning of the real-life OASIS?

Amnesia Ibiza, a popular superclub that has existed for over 40 years, is to roll out a virtual nightclub, making it the first practical club to roll out in ETH’s metaverse. Metaverse enables users to range over digital parcels of land, that is in the form of non-fungible tokens (NFTs). It is a collective virtual shared space including the sum of all virtual worlds, augmented reality (AR), and the Internet.

The virtual space on ETH blockchain is anticipated to roll out in June and will feature 3 rooms including Amnesia Experience, Amnesia Hype, and another room that is yet to be unveiled. The move to use blockchain tech in the entertainment field will not only increase excitement in the industry but also add value to ease operation, user experience as well as boost the total market worth for the distributed ledger technology (DLT).

Blockchain in the entertainment industry

The first-ever virtual event happened in April 1993 in New York City. It was a trade show that was described as ConventionView. Nevertheless, in this Covid-19 pandemic era where almost all the giant nightclubs have been affected, virtual clubbing is turning out to be a largely used option to kill boredom. Several clubs and DJs turned to live streams during Covid-19 lockdowns as one means of rubbing shoulders with the revelers and the dance music ecosystem. For instance, the club in Singapore dubbed Zouk rolled out a cloud-clubbing party via an app to stream live performances by over six DJs. 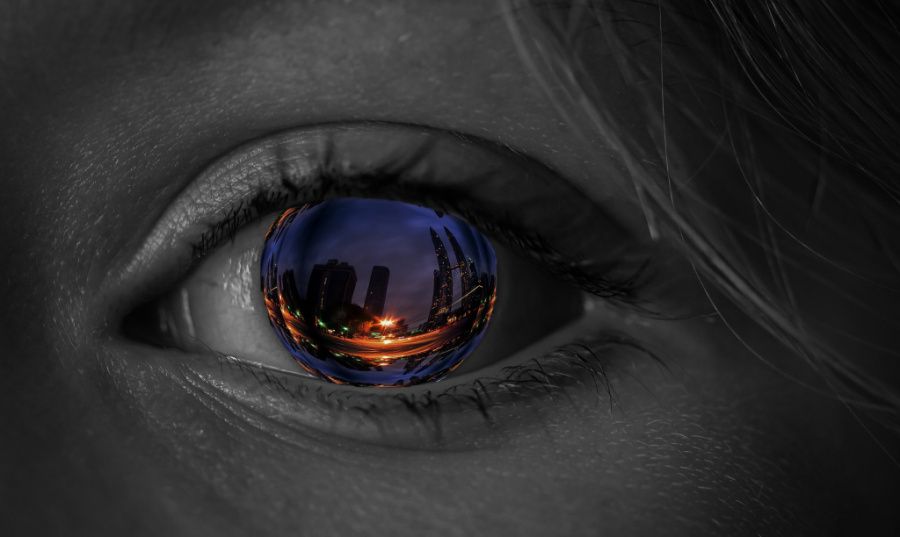 Distributed music sharing platforms such as OPUS which leverages DLT also increased during the pandemic, to give fair compensation for artists, transparent and reliable payment guidelines. This has helped artists to earn some money online since the live concerts were shuttered by the pandemic.

During 2020, online events have almost turned mainstream. While technological solutions turned out to be quite efficient for remote training and labour, the events industry has turned to them for entertainment as well.

Curiously, the blockchain and cryptocurrency industry was among the first ones to go online. After people got Covid-infected during the ETHLondon event back in 2020, most blockchain and crypto conferences chose to go online. CoinIdol, a world blockchain news outlet, reported that events like Consensus2020, Lightning Loop and Socratic Seminar turned to means of virtual reality to gather their participants and make them safe.

Meanwhile, it’s a little bit freaky to watch how the Ready Player One movie turns into reality. A virtual nightclub might be the beginning of an entirely virtual world like OASIS. Is it only a matter of time that the entire human life switches to the virtual realm?

What do you think? Let us know in the comments below!

Your future at stake: Uni of Wyoming allocates $4M to staking three coins