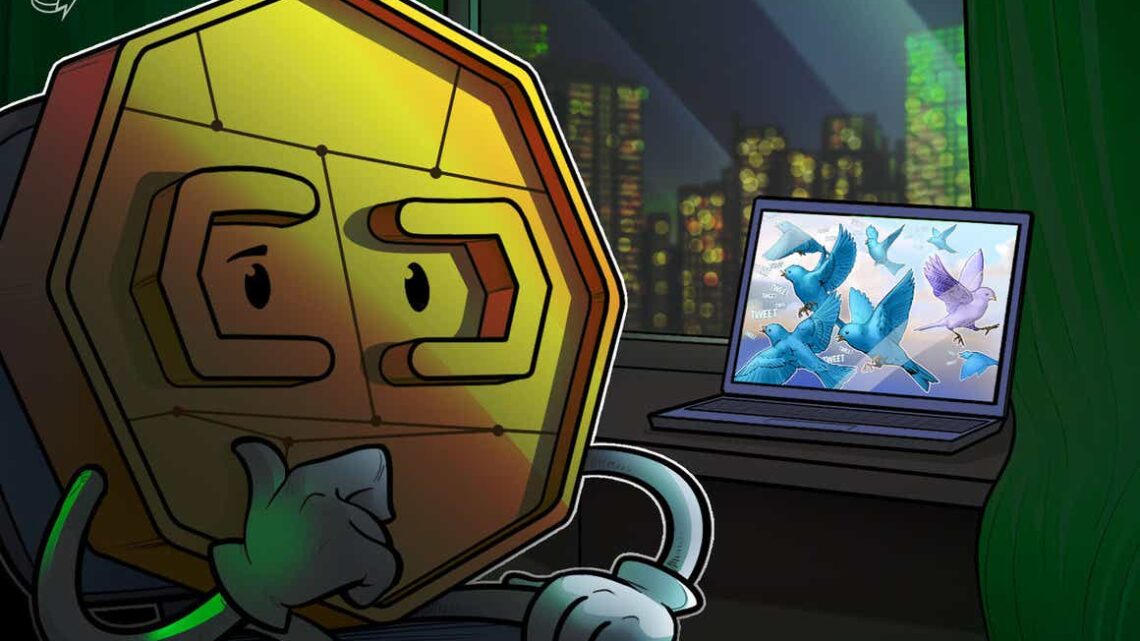 In a Thursday response on Twitter to Francis Suarez — re-elected for another term as of Tuesday — Adams said he would be matching the Miami mayor’s pledge to accept his next paycheck in Bitcoin in addition to the following two payments. Assuming Adams accepts a base salary of $258,750, his monthly paychecks would be roughly $21,562 each, a total of 1.05 BTC at a price of $61,268.

The incoming NYC mayor’s social media banter comes less than two days after winning the city election with 72.8% of the vote. He is expected to take office on Jan. 1, so there is always the possibility the BTC price could change significantly before Adams is sworn in. The crypto asset has experienced significant volatility this month, rising more than 10% from under $50,000 in early October to $61,268 at the time of publication.

Both Adams and Suarez, as political candidates and public servants, have advocated that their cities become crypto hubs in the United States. The mayor-elect said he planned to make New York City “the center of Bitcoins” if he won his race, while Suarez has been vocal about his intentions to make Miami the city with “the most progressive crypto laws” in the United States.

Suarez’s response to Adams’ paycheck challenge hints that the Miami mayor sees their race to adopt Bitcoin as anything but hostile. However, Adams would likely receive significantly more BTC from his paychecks, given his $258,750 annual salary to Suarez’s estimated $97,000.

“Congrats on the election,” said Suarez. “I look forward to the friendly competition in making our respective cities a crypto capital.”

Both New York City and Miami have often been the focus of many in the crypto space due to precedent-setting policies and events. In June, President Nayib Bukele announced his plans to make BTC legal tender in El Salvador at the Bitcoin 2021 conference in Miami. In addition, the New York Attorney General’s office has been responsible for many enforcement cases against crypto firms including Coinseed, Bitfinex, and Tether.