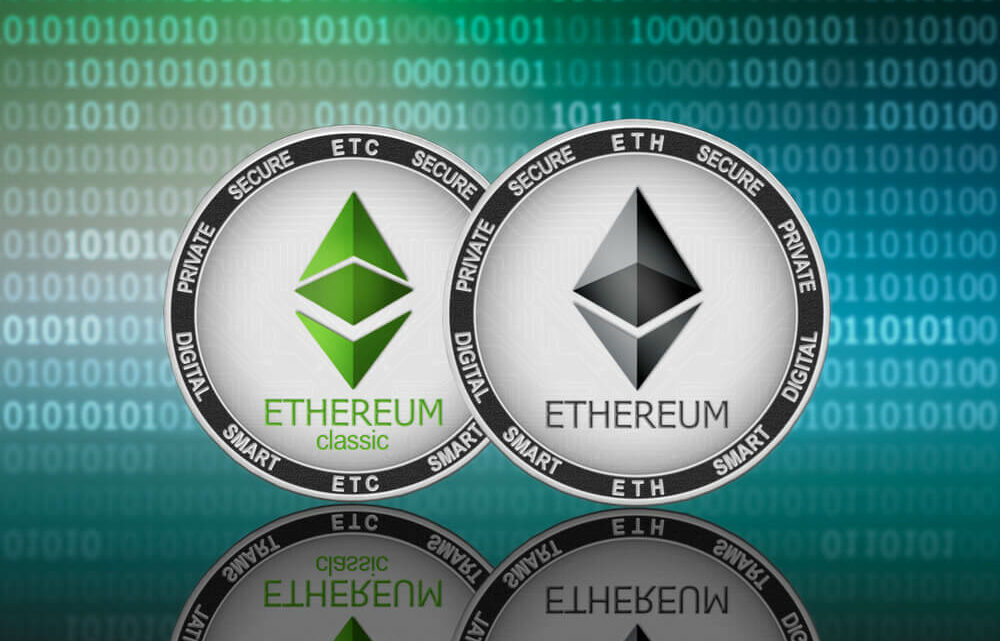 Nigel Green: Ethereum Will Soon Be the #1 Crypto

Bitcoin is and always has been the world’s number one digital currency by market cap, but according to Nigel Green of the deVere Group, Ethereum will soon rise to the top of the crypto ladder.

Nigel Green: We Will Soon See ETH at the Top

In a recent interview, Green mentioned:

Ethereum will continue to outperform bitcoin in 2021 and will, ultimately, exceed its rival’s value.

Ethereum is the number two largest cryptocurrency in the world, second only to BTC. This makes it its number one competitor. The currency is still relatively new in many ways, having only emerged on the digital scene about six years ago in 2015. However, while the asset’s price does not even compare with that of bitcoin, the currency has crossed many barriers since first stepping into the limelight, and many organizations and analysts believe that the currency could eventually overtake BTC for the prime spot.

One of the big things that Green points out is that Ethereum has a stronger use case than bitcoin. The latter was initially designed to work as a payment option, though its volatility has ultimately gotten in the way of this journey. The currency moves up and down faster than the sun in the morning and the moon and night, and for many, this causes concern when it comes to accepting BTC payments for goods and services.

By contrast, Ethereum – while still vulnerable to price swings itself – is considered a sturdier network in many ways. The Ethereum blockchain is considered much faster. It is also moving closer towards a proof-of-stake module rather than proof-of-work, which is where it’s been stuck for many years. The former is alleged to make Ethereum far more popular given that it will allow holders of ETH tokens to potentially earn interest on what they’ve already garnered.

In addition, Ethereum is considerably more popular amongst developers seeking to establish new coins in the industry, along with decentralized applications (dapps). Given Ethereum’s abilities with smart contracts, the network has become the prime go-to place for new token development.

At the time of writing, the only disadvantage that Ethereum appears to suffer from is its price. While in the thousands, the present ETH price pales in comparison with that of bitcoin, though the recent London upgrade the currency has experienced has boosted prices to a new level, and some think this was the little push Ethereum needed to begin its ascension.

These upgrades represent a major boost not just for Ethereum, but for blockchain technology itself. Ultimately, this will mean that its value will exceed that of bitcoin – probably within five years.

Over the past several months, several financial giants – including Goldman Sachs – have developed reports alleging that Ethereum has what it takes to beat bitcoin in the coming future.

This Bitcoin Metric Suggests Rally Past $50K Is Sustainable